A guide for the Hulu series “Mushoku Tensei Jobless Reincarnation.” Noted are the cast members, information about their character(s), and details about the series (with spoilers) throughout its run. 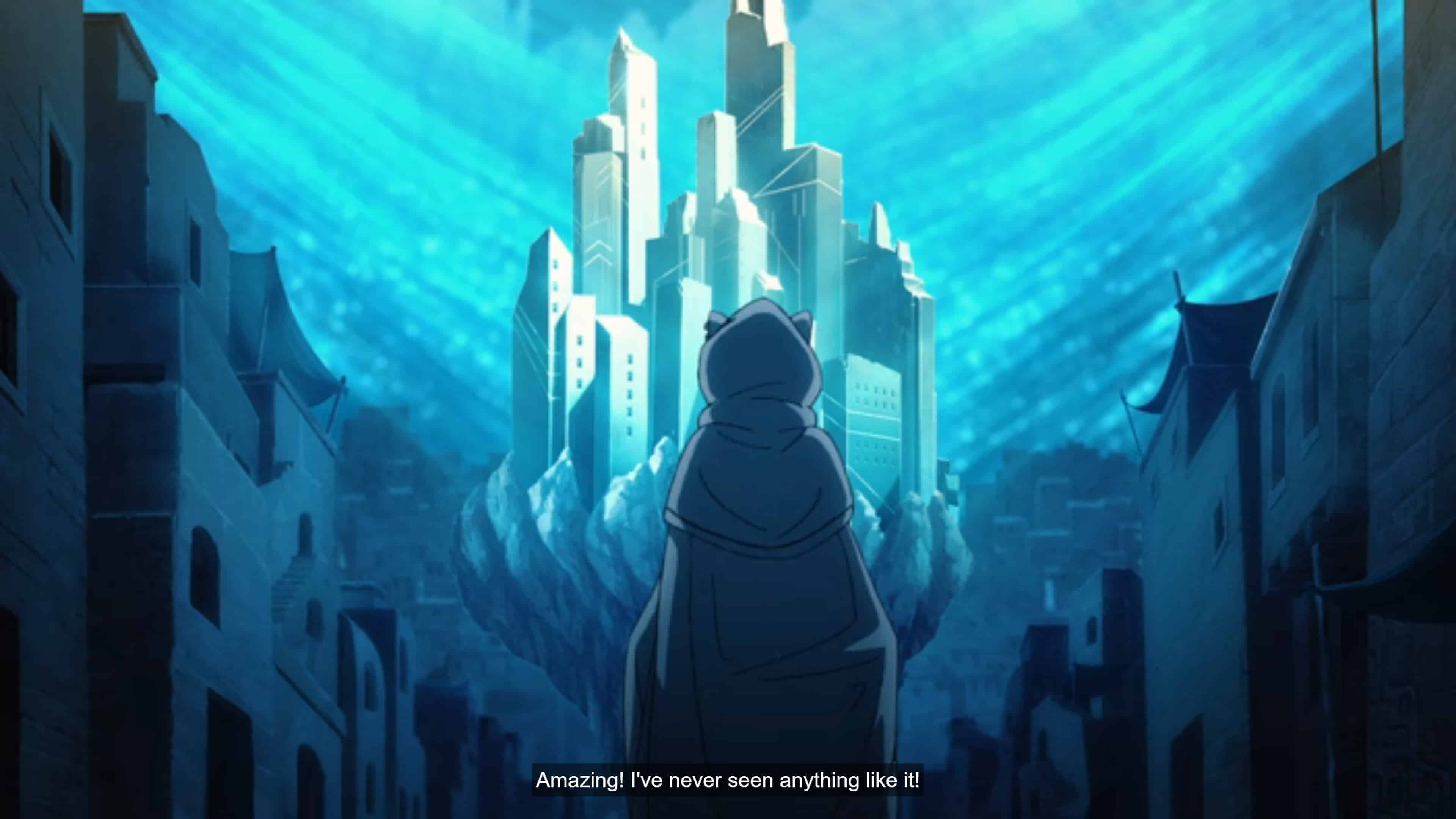 In Rudy’s previous life, he was 34, over 200 pounds, and a recluse due to bullying. This led to him being kicked out after his family grew tired of him, and in his final act in life, he saved some kids from being hit by a truck – and ended up killed.

But, luckily for him, he was reborn in a world with magic, swordsmen, and with his memories intact from his previous life, he took to magic quickly, to the ire of his father, and started a new life. One which he is trying to live fully to compensate for the self-imposed seclusion he forced upon himself.