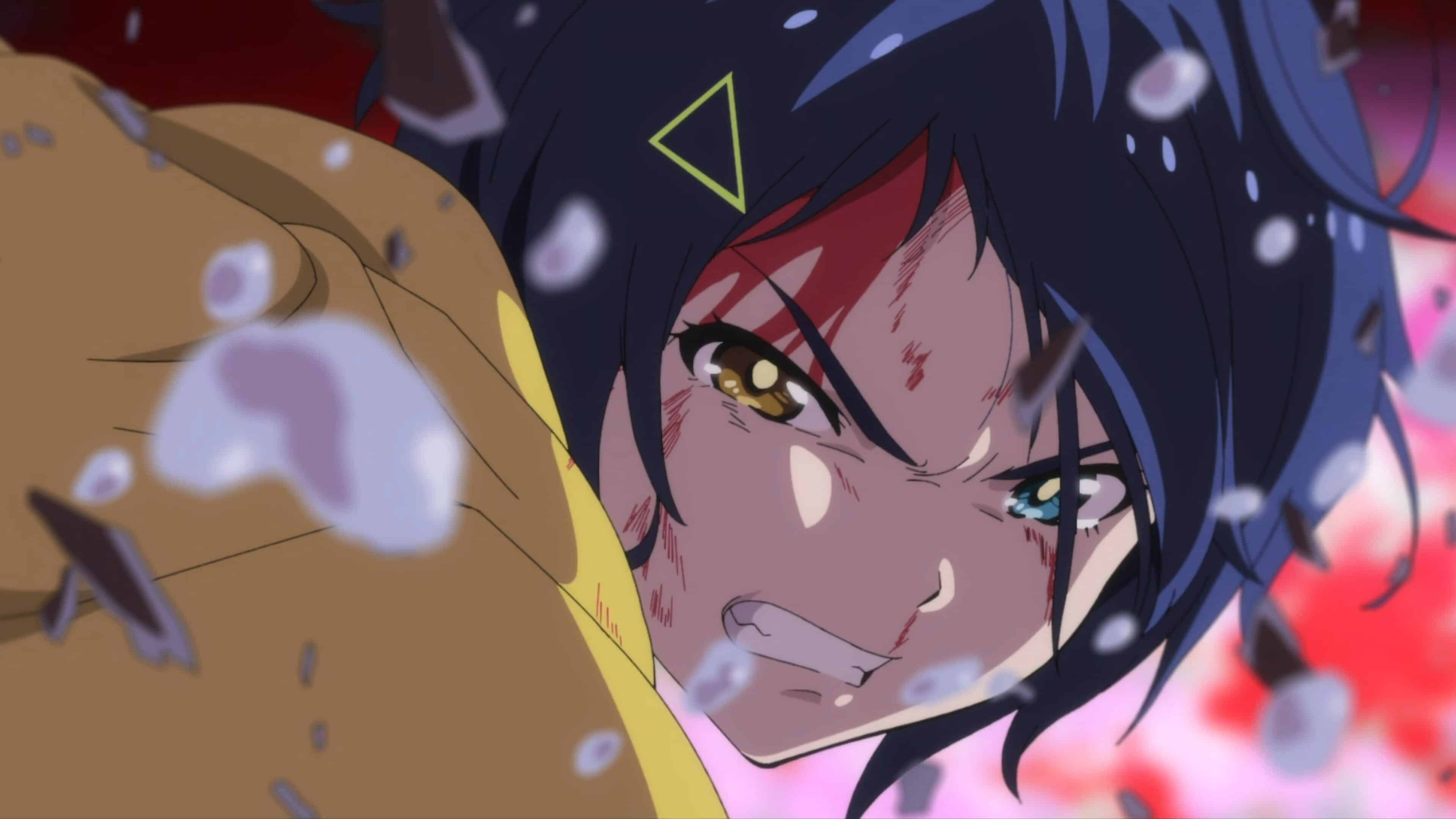 As Mr. Sawaki finds a way to become a permanent fixture in Ai’s life, the question of what was his involvement with Koito continues.

Ai’s mom, Tae, reveals she wishes to date Mr. Sawaki with Ai’s blessing, leading to mixed emotions. Momoe is excited, for it could mean becoming family with Ai. However, Rika paints a dark picture. One in which Mr. Sawaki is a pedophile who wants to get close to Tae so he can abuse Ai in the privacy of her own home. This, as you can imagine, upsets Momoe and leads to the push back that Rika is projecting what happened when Rika’s mom started to date. Which, considering we have yet to see Rika’s home environment, could be the truth.

But, outside of those opinions are Neiru’s who thinks Ai’s negative reaction stems from Ai having feelings for Mr. Sawaki, which Ai denies.

The Seeno Evils have evolved into haters, and now they equally hunt those birthed from eggs as they do Rika, Ai, Momoe, and Neiru, who are now considered “Heroes.” Thus, Acca and Ura-Acca introduce pendants that contain beasts that can assist and love to eat, haters – free of charge to even the playing field. Ai gets an iguana, Rika a turtle, Neiru a snake, and Momoe what looks like a crocodile.

While Ai remains uncomfortable with her mother and Mr. Sawaki dating, it seems she is finally ready to go back to school. Now, whether it is her no longer mourning or wanting to see what Mr. Sawaki is up to? It’s hard to say. But considering she smiles in his face as she announces she’ll return, it seems likely Rika’s theories haven’t soaked in. Those who stand out pay for it.
— Acca

Ai Going Back To School

It isn’t 100% clear why Ai is going back to school, but it does mean a change of pace for the show. For with us now having the ability to potentially see Koito’s former bullies, it could mean the mystery of what pushed Koito over the edge can finally be learned. Be it the bullies, Mr. Sawaki, or even the twist of it being Ai herself. After all, the possibility of her blocking out her role in everything is a possibility. 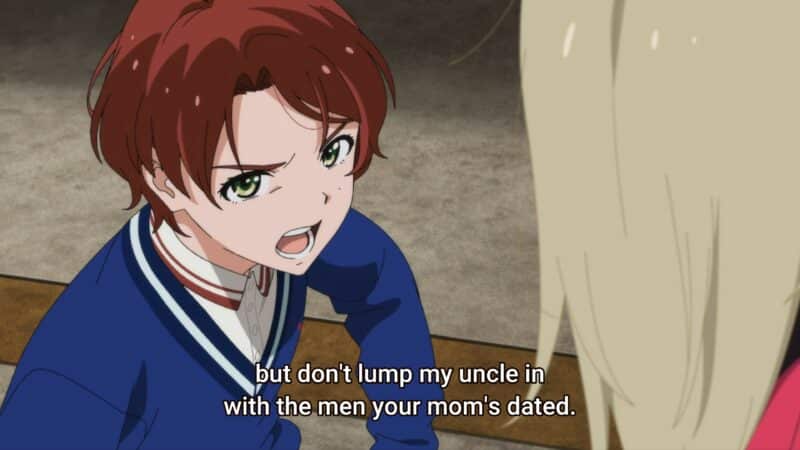 With everyone else was at home, or in Momoe’s case, dealing with another confession letter, Rika was in a playground. This makes you wonder if what Momoe said was true about Rika’s mother having a boyfriend, ex or current, that assaults her. Because the cuts on her body are not forgotten, nor her talking to herself in a way that makes you raise an eyebrow. So could it be that something sinister is going on that the show doesn’t mind hinting towards but has no intention of diving into?

Losing Investment In The Egg Battles

At this point, is anyone else losing investment in the protection of the eggs and the battles which end their time on the show? Maybe it is because this episode’s egg for Ai didn’t have the best story to make you feel something, but it just seems like something they could focus on less without being an issue. Primarily due to the girls who kill themselves existing solely for an episode and not being known by any of the characters. Add in they move on quickly and don’t seem disturbed enough to remember any of the girls, at least to our understanding, and it makes the battles become more a liability than an asset.

Losing Investment In The Egg Battles - 73%

As the question of Mr. Sawaki's role in Koito's death continues and what's going on in Rika's life, so comes the need if the battles to save the souls of girls who killed themselves can regain their value.