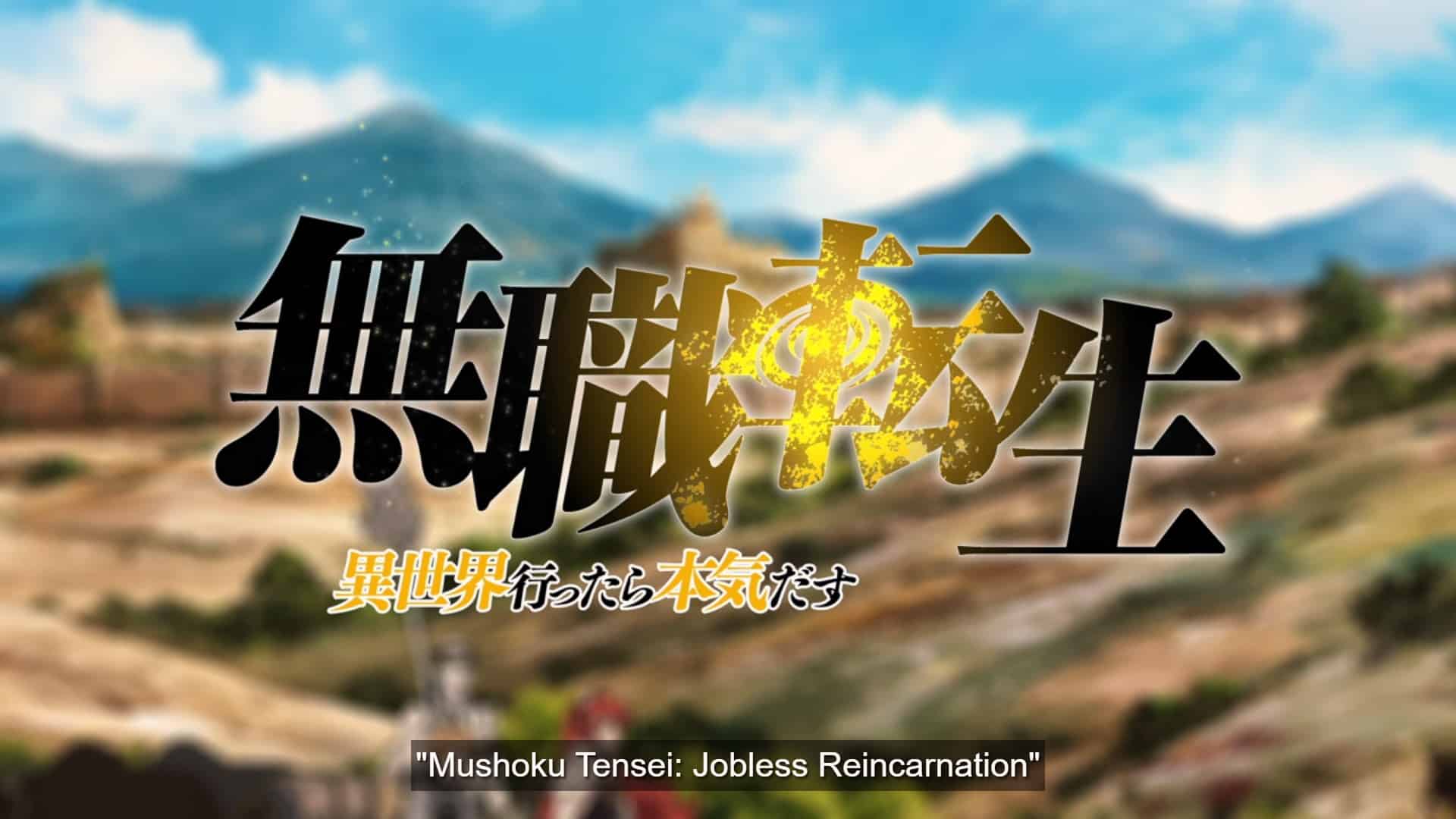 Familiar faces come back in this episode, and at least half of them aren’t people Rudy is fond of.

Setting Up Your Next Chapter – Man-God, Rudy

You know when Man-God shows up, we’re in for a new chapter, but it has only been a year, so the gap is much shorter than before. Though, considering Rudy is on a new quest which includes finding his family, he’ll need what Man-God usually guides him to. After all, Man-God is the reason Rudy has that demon eye.

But, this time around, Rudy asks for something, and Man-God guides him to it, with the caveat that their relationship needs to be more trusting. Man-God gets Rudy isn’t fond of being shown his former form, but that is what Rudy’s soul looks like, so there isn’t much of a choice in the matter. However, what Man-God can do is help Rudy find Aisha and Lillia, and all they want in return is a far friendly discourse next time they see each other and more trust.

The Shirone Kingdom is where Roxy used to teach the prince, and there is where Man-God notes, if Rudy searches for his sister, he will find her and be able to rescue her and her mother. However, he must also send a letter to Roxy, which seems to be part of the setup.

Now, in order to execute this plan, Rudy needs Eris and Ruijerd, but he also doesn’t want to tell them everything. After all, the whole Man-God thing is weird and even him being reincarnated is not something he talks about with anyone. So he just asks for their help and, luckily, they don’t ask questions.

Also, as luck would have it, Aisha ends up finding him, and while he gets in a bit of a tussle with the palace guards, who are looking for Aisha, Rudy is able to get her out of there safely. But, here comes the problem – Man-God warned Rudy to not reveal his true identity, and the reason is, well, Aisha thinks her older brother is an absolute pervert. Why? Well, her mother pretty much painted the picture, and Aisha picked up on the theme.

So, with that in mind, Rudy uses an alias and asks Eris and Ruijerd to use that alias when around Aisha. Eris doesn’t consistently do so, but what would you expect? Eris isn’t about beating around the bush, lying, or anything like that. She’d rather be straightforward. However, she tries, and when Rudy is invited to the palace by Roxy, she is excited for him and promises, alongside Ruijerd, to take care of Aisha in his absence.

I’m Not Here For Your Entertainment – Pax, Lillia, Rudy

Rudy was quite excited about the possibility of reuniting with his master, but all he finds is Lillia on the ground, Pax being obnoxious, and before he knows it, Rudy is in a trap that doesn’t allow him to use magic or do much of anything. Now, why the trap? Well, cutting the more graphic bits, Pax is trying to get Roxy back and keep her forever. So, since Lillia wasn’t a good enough means to get her back, he plans to use Rudy, even though Pax doesn’t plan to advertise Rudy is trapped.

Recent episodes are pushing one thing that, as much as Ruijerd is trying to redeem his people through his actions, we can’t forget Rudy is too. His inaction in his past life is the reason why he was given this opportunity to be and do so much, and I think whenever he gets to a place where he lacks a challenge, that is when Man-God shows up. He is there to set up the next obstacle, the next test, and to make sure Rudy fully embraces what it means to be alive.  Be it finding your power, defending and showing affection to loved ones, and seeking growth rather than the safety of being stagnant.

As Rudy noted, Eris and Ruijerd are about that action, and this isn’t like when he was taken captive by Doldias, where there was a misunderstanding – Pax trapped Rudy! So I’m fully expecting them to go buck wild, and the look on Pax’s face is going to be so PRICELESS!

Mushoku Tensei Jobless Reincarnation: Season 1/ Episode 19 “Route Selection” – Recap/ Review (with Spoilers)
Trajectory: Plateau
As Rudy continues his reunion tour, we come upon one of the few instances where he is utterly trapped and can't power his way out. But, what is a challenge for him becomes an opportunity to unleash for his allies.
Highlights
Rudy Having To Recover His Reputation As Much As Ruijerd For The Superds
The Chaos You Know That Will Go Down For Rudy's Rescue
Disputable
83
Follow Wherever I Look on Twitter and Instagram, Like us on Facebook, and Subscribe to the YouTube Channel.