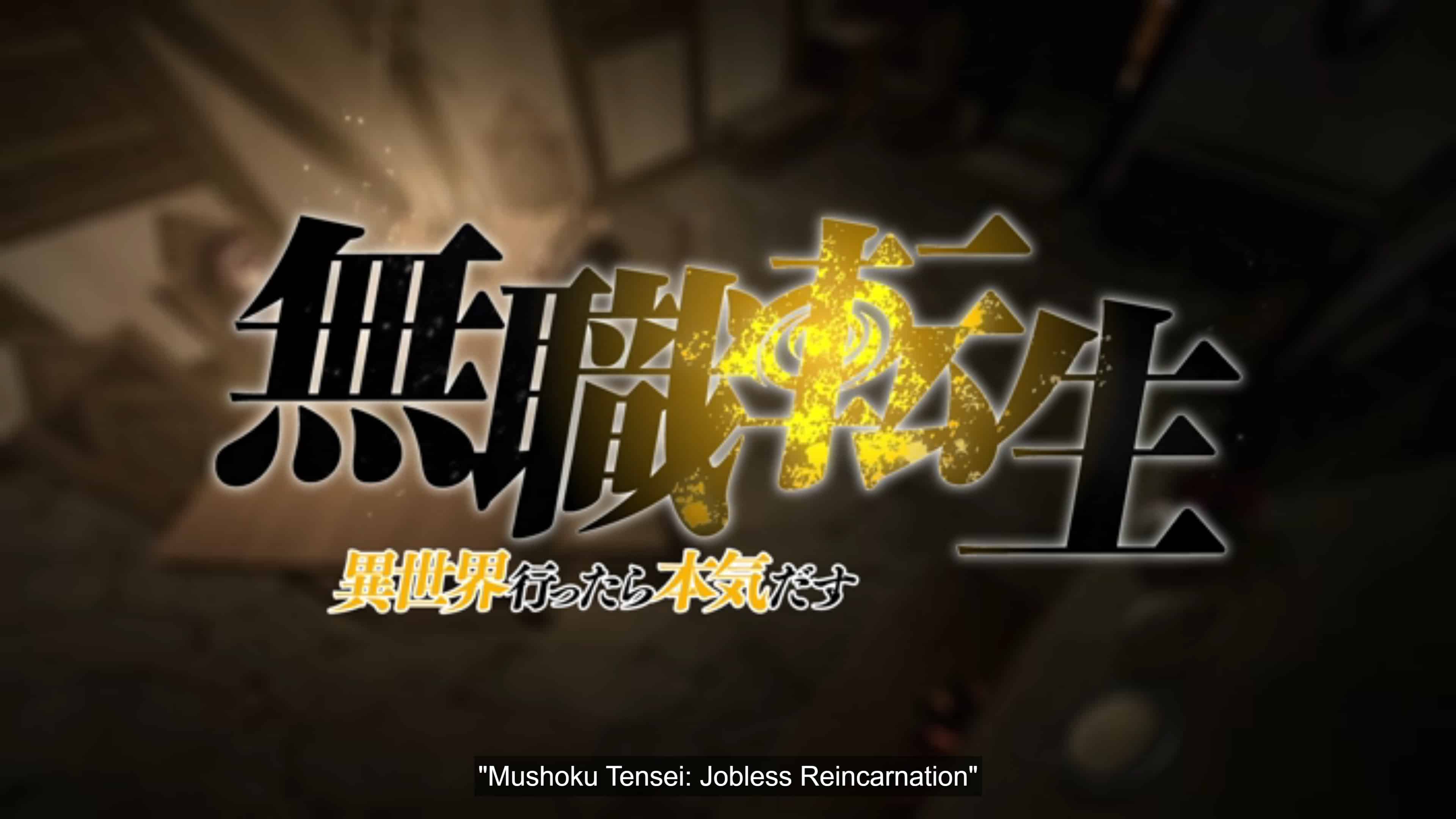 Paul does the unthinkable, and due to Rudy calling him out on it, he shows just how cruel he can be to those he loves.

So, Zenith is pregnant, but so is Lilia. Now, as for why Lilia got pregnant? Well, the way she tells it, she seduced Paul, but when you know the whole story, that isn’t the case. For one, Paul raped Lilia back when they both were studying swordsmanship. Now, as for why she ended up in his home after all that? Well, Lilia came from a poor village, and though Paul hated to train, he had talent, money, and so the devil you know is better than starving.

But, in her mind, their most recent sexual acts weren’t rape. Rather, after hearing Zenith and Paul have such vocal sex, she decided to seduce him. However, her seducing him seemed to be washing with her bedroom door cracked. Paul is the one who entered and had sex with her.

This, of course, doesn’t matter to Zenith, who is pissed, but while married to Paul, she owes nothing to Lilia. So Zenith mulls kicking her out with the knowledge that she and the baby could die due to the month-long journey and the fact it is winter going into spring. Thankfully, however, Rudy saves the day, for he feels like he owes Lilia for never snitching on him for and praying to Roxy’s panties. Though, unbeknownst to him, while she kept his secret, she also didn’t really like Rudy. She just dealt with him since he was the son of her employer.

To get Zenith to let Lilia stay, it meant throwing Paul under the bus and noting the power dynamics and his responsibility in the situation. Due to that, Paul is a little less kind to Rudy, especially in regards to training him in swordsmanship. This leads to Rudy feeling the need to incorporate magic for things are feeling less like training sessions and Paul using their practices to get back at Rudy.

Though this shouldn’t imply their relationship has been ruined forever. More so, it appears that Paul recognizes there is a part of Rudy that wants to stand for justice and what’s right, so he needs to learn how to master the art of the sword to back up the things he says. After all, if you’d confront your father and even betray him, what is a king, a lord, or anyone else?

Yet, while Rudy and Paul may not see eye to eye on everything, there are similarities. Take note, in a letter from Roxy, alongside pushing for Rudy to go to school one day, she also reveals she knows her panties were stolen – which Paul is all but too happy to find out about. That and the idea his son likely has a crush on Sylphie.

However, with Rudy trying to push the idea of him and Sylphie going to school together on Paul’s dime, that is when the comradery stops. And even though Rudy says he’ll get a job in order to support Sylphie’s education, this doesn’t seem to sit right with Paul.

Since he could talk and learn magic, Rudy has pushed Paul’s buttons, and while he was able to assert his manhood with Zenith, and Lilia, at times, it felt Rudy robbed him of his ability to feel like a father. So with a boy and a girl new to the household, and Rudy talking about he wants work to support himself and his friend, what better time to eject him, at 7, and send him off with a colleague?

Said colleague being a demi-human named Ghislane, who Rudy shall now work with. But, it should be noted, this was not by choice but by force for Paul used his talents to knock out Rudy and then throw him into Ghislane’s carriage. Though, rather than be mad, Rudy is polite towards his new caretaker and accepts what happened.

The Complexities of Paul

From what appeared to be a loving husband to a rapist, Paul has evolved so much over the past 4 episodes. He was the man who was forced to leave home early, so he wanted nothing more than to earn his son’s admiration and mold him in his image. Also, he was the young and sweet husband who made mistakes but overall seemed like a good partner. And while yes, he had a temper, and Rudy definitely tested his patience, he seemed willing to learn and adapt to be the best father he could be.

Yet, there was a negative for every positive, and whether it was raping Lilia, before the events of the series, having sex with her again – and getting her pregnant, there was also the frustration that came with his son not needing him. And the more Rudy asserted his independence, the more you can see Paul struggle until it seemed he might have given up.

At least, that is our take with realizing your 7-year-old doesn’t feel the need for you to take care of them as long as you help them do so themselves. And in our mind, with Rudy being like this, Paul made sure to eliminate his possible influence over his second chance to be the father he wants to be.

We’re back to doing world-building as Rudy reveals there are three types of ways swordsmen fight and that Paul is masterful in each. Thus furthering why he has such a need for Rudy to inherit his talents and perhaps feel that same connection Zenith gets with him.

Rudy Acknowledging He Is A Perv, But Still Trying To Do Better

Rudy is mentally 40 something yet in a 7-year-old’s body. He understands that, and in some ways, like with Roxy’s panties, he exhibits some of his negative past behavior. However, we consistently appreciate him trying to do better and show he isn’t in this life, and probably wasn’t in the last one, a lost cause. It’s just, no one held him accountable or pushed him, so he became the otaku he did.

Yet, rather than know what he does and is, is wrong, and accept it, you see Rudy focusing on not repeating his mistakes and use Paul as an example of what could happen if he did.

Ghislane and Rudy’s Next Chapter

Sidestepping you knowing how Rudy will fetishize Ghislane in his head, it’s clear he isn’t dumb enough to play any games he did with Roxy. He comes correct, isn’t starring, and with it not being clear what Rudy’s job is, there is a bit of excitement. For Paul knocking him out and sending him with Ghislane, this is a change of pace, will give us a change of scenery, and likely introduce a bunch of new characters. And considering the show has a good rhythm, there is no need to fear it won’t keep up its quality just because of its changing location and who Rudy is playing off.

The Complexities of Paul - 84%

Rudy Acknowledging He Is A Perv, But Still Trying To Do Better - 85%

Ghislane and Rudy's Next Chapter - 86%

With Paul tired of Rudy, and sending him off with an old friend, it is time to test if the show can continue its quality when not where everything started.