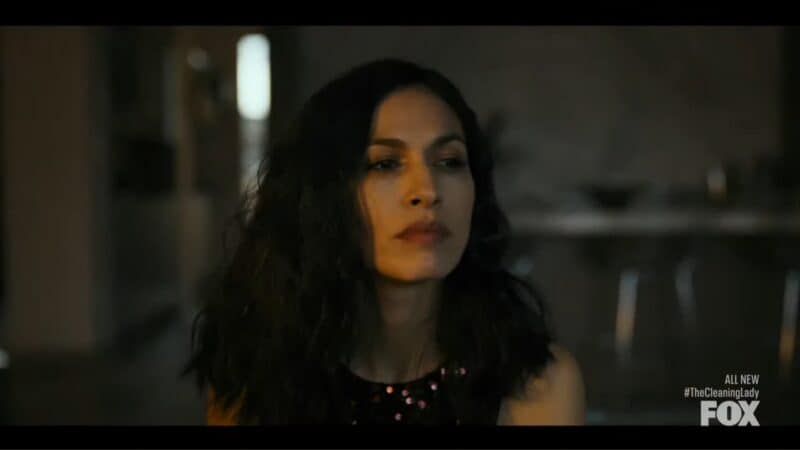 Back in Manila, the Cambodian-born Thony was a doctor, had a husband named Marco, and a beautiful life. But, with her son Luca having an immunodeficiency disorder, one that could not be treated in the Philippines, she was borderline coerced to come to the United States to find a donor and for him to get treatment.

Unfortunately, the donor match which drew her to the US fell through, and she has waited for months hoping she’d get the call that could save her son’s life. Till then, she has lived with her sister-in-law and her two kids, and with being unable to practice medicine in the United States, she cleans to make ends meet. 5-year-old Luca has a rare immune deficiency disorder. Because of that, and the lack of bone marrow donors back home, especially who match someone Cambodian and Filipino, his mother, Thony, brought him to the United States. Her hopes are that he’ll, once more, get called about a donor, to help treat his core issues, and she’ll find better care for him in the US than even she, a doctor, can procure back home. Fiona is Thony’s sister-in-law who immigrated to Las Vegas and has had a bit of a tough time there. Partly because of her taste in men and not getting to experience the American dream. For while she has a roof over her head, food in her refrigerator, and kids who seem pretty happy, she can’t say the same about herself due to cleaning all throughout the week and often being exhausted. 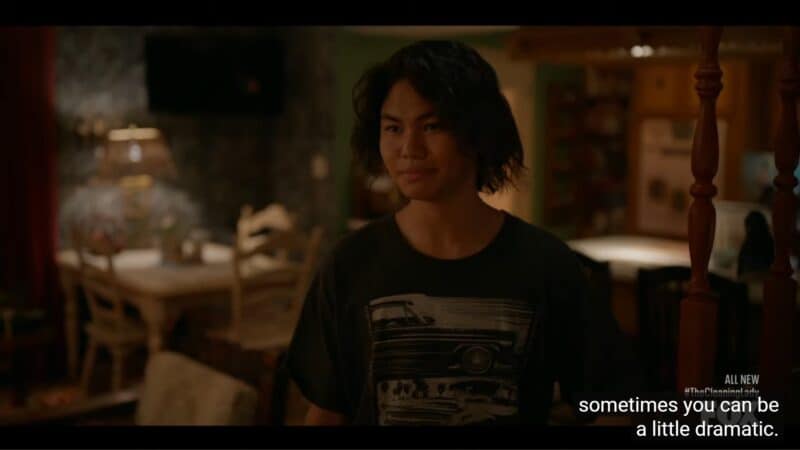 Chris is Fiona’s oldest child and son, who is supposed to watch his little sister and cousin, but often is in his room with the door closed.

Jazz is Chris’ little sister, Fiona’s youngest, and who Luca seems the closest to besides his mom in America. 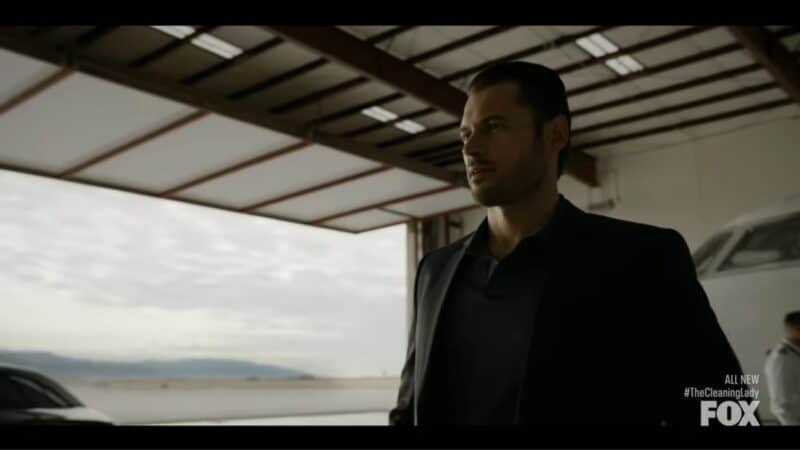 From what he tells us, Arman was raised by a woman similar to Fiona and Thony, who sacrificed so that he could have better. And yet, Arman is some kind of gangster, dabbling in multiple illegal trades. But, maybe there is some solace for his mother in Arman being married to a woman named Nadia, even though his wife is one real piece of work. 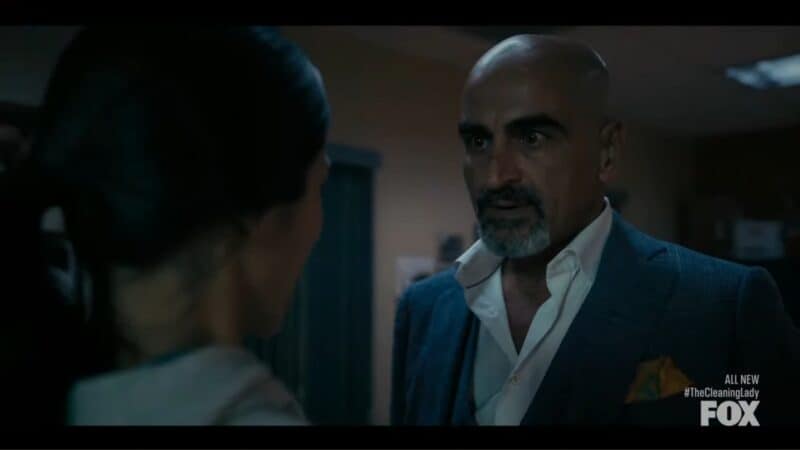 Hayak is Arman’s boss, who also employed his father in the past. His work is in arms dealing, among other illegal activities. LAs Vegas councilman Eric Knight enjoys the benefits of his position, such as people like Arman and Hayak courting him to buy hotels. 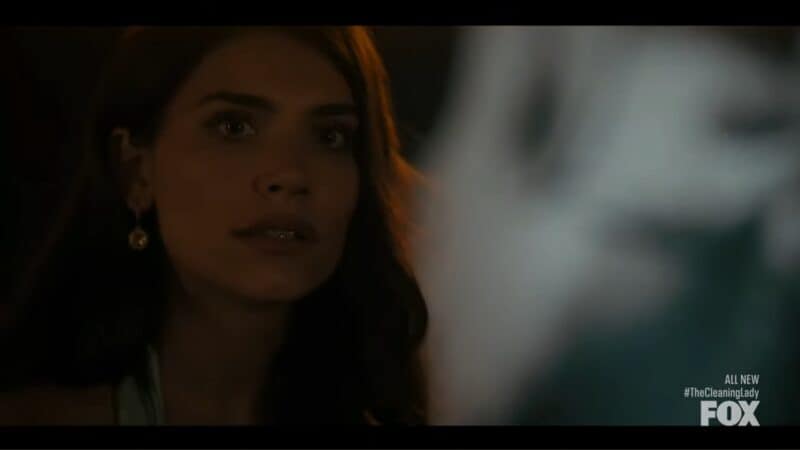 Marco is Luca’s father, Thony’s husband, who is still in Manila. 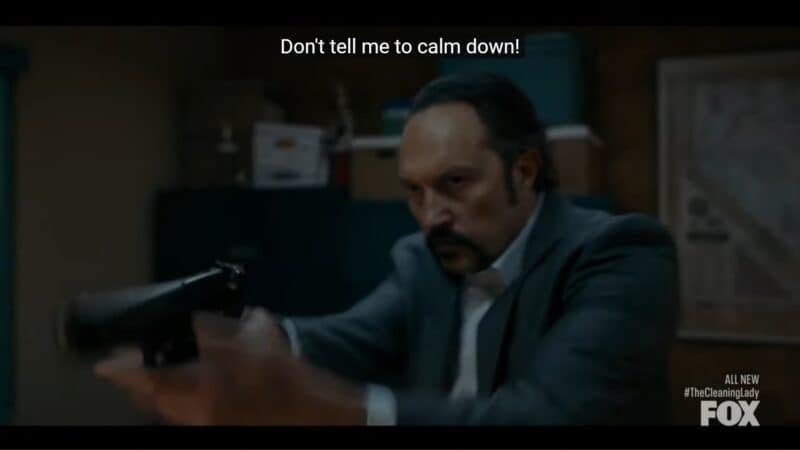 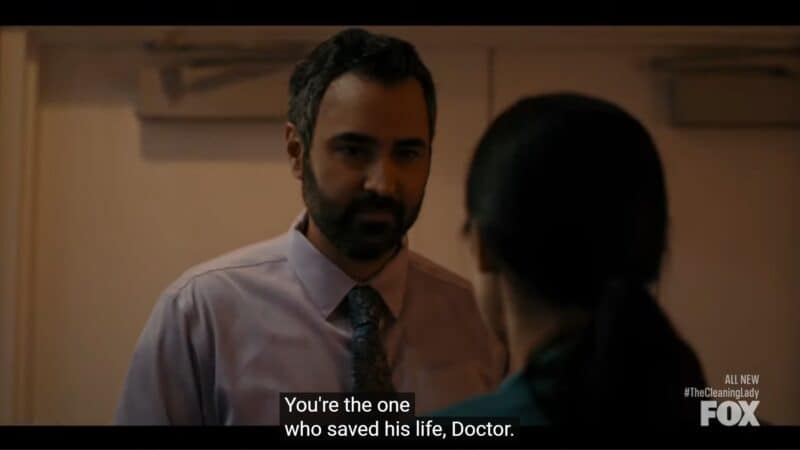 Dr. Saroyan is Hayak’s family doctor who also is often the physician used whenever one of Hayak’s men get injured on the job. 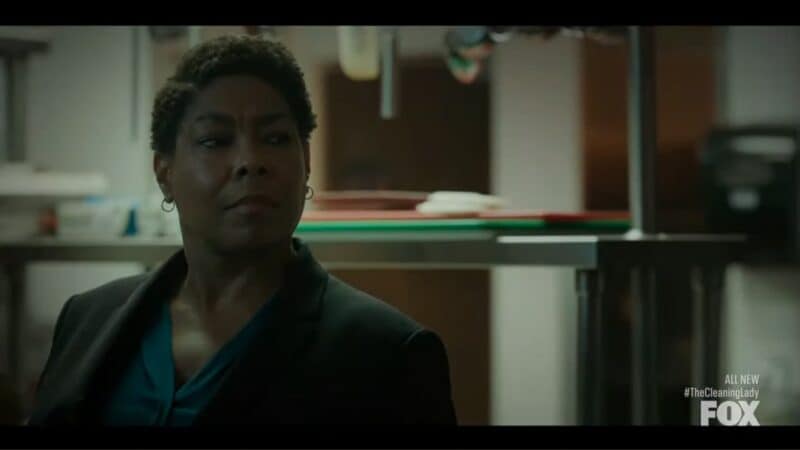 Renee is an FBI agent paired with Garrett, seemingly to keep him in line. 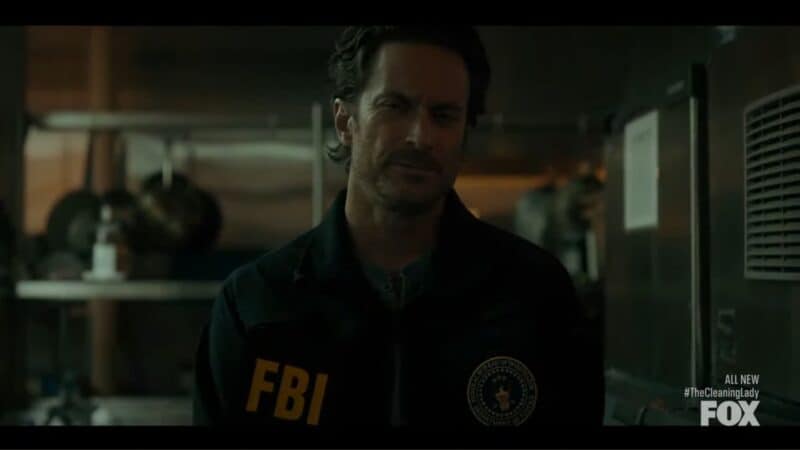 Garrett is an FBI agent currently trying to take down Arman, who only recently got off the bench from being overzealous in his pursuit of justice.

Carlos is promoted to Arman’s right hand after Mateo’s death. 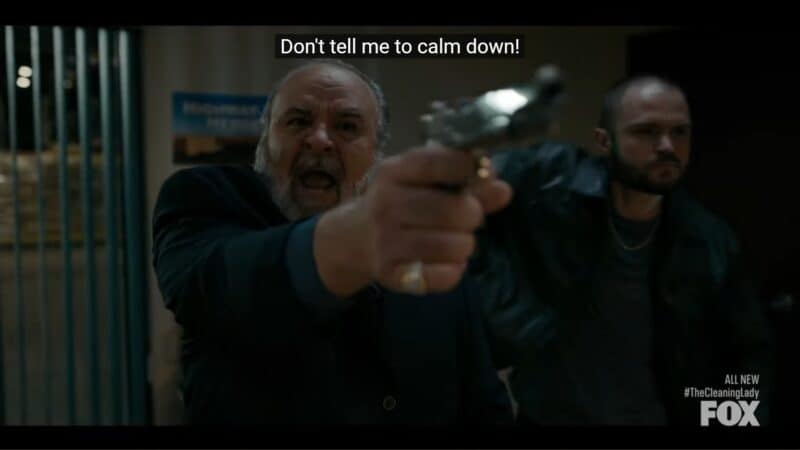 Viktor is an Armenian arms dealer who is a client of Hayak and Arman.