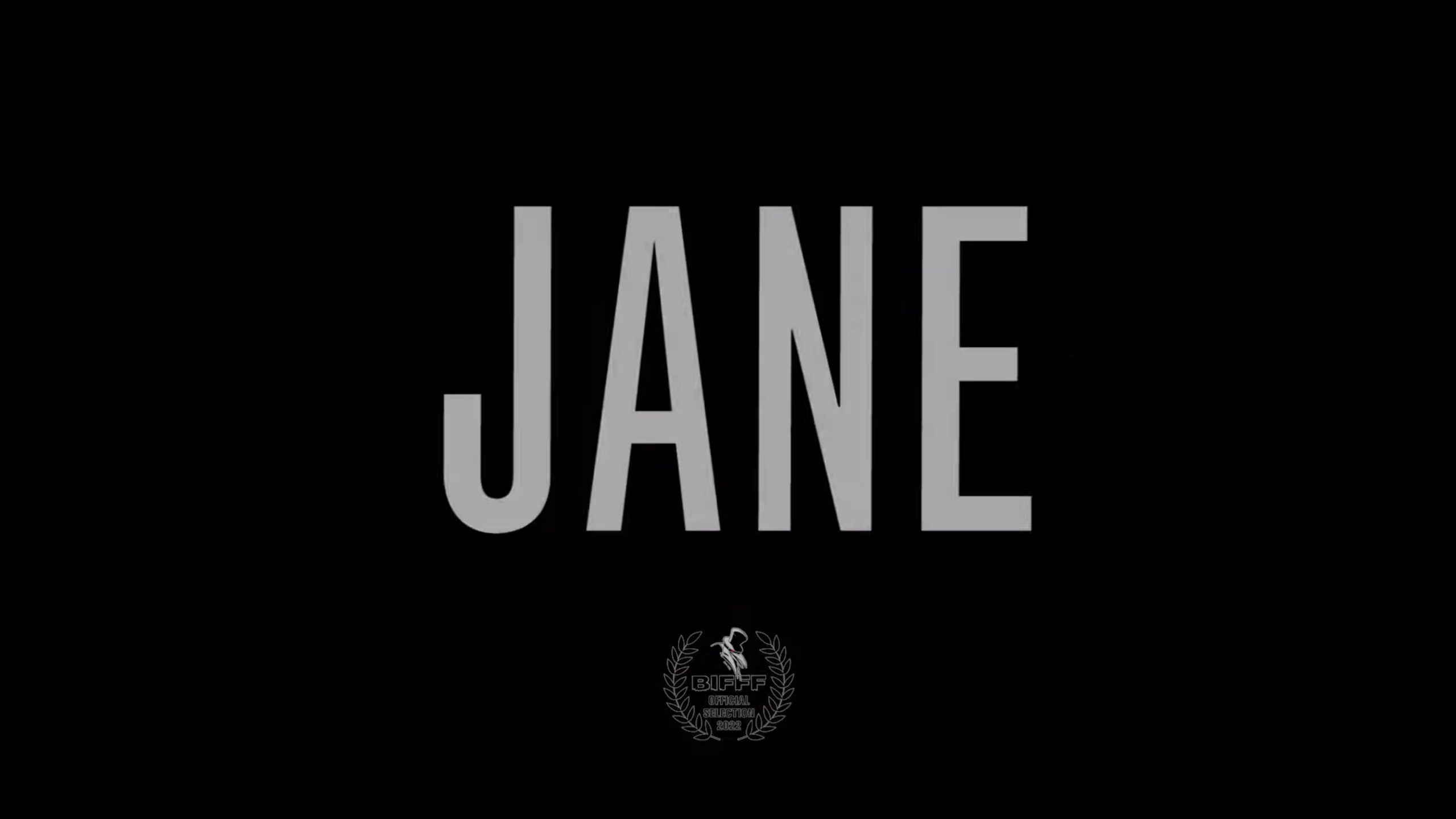 In “Jane,” we’re reminded of the desperation high school seniors have to get into the right school, get the right job and have the lives they desire.

Jane has recently committed suicide, and with her death, Olivia has nothing but her pursuit to be accepted into Stanford. But with only two people each year getting in from her prestigious Los Angeles school, the pressure is on. Which makes a new girl, Camille, showing up, and threatening Olivia’s place on the debate team alarming.

Thankfully though, after a series of faint spells and out-of-character moments, her former friend Izzy checks on her, and the two reconnect. This allows Olivia an outlet, and with Izzy doing some sleuthing on Camille, and having access to Jane’s old social media profile, so begins a series of calling out or socially destroying people for both of their gains.

However, there comes a point when things begin to be taken too far, and it isn’t clear if there is a way to end things unscathed or without one betraying the other.

Alongside Olivia and Isabelle, Jane had Stanford dreams. However, something in life triggered her to kill herself and left a hole in Olivia’s life filled by trying twice as hard for one of the few slots their school was given.

Olivia’s social skills were never that great, but she was one hell of a debater and knew how to keep a schedule. She got up at 5AM, exercised, bathed, ate regularly, and did everything she needed to be at the top of her game. Yes, she may not have had a social life, friends, or even romantic interest, but Stanford not accepting her didn’t seem like a possibility.

New to Los Angeles via New York, Camille’s arrival creates a disturbance in Olivia’s life since Camille is quickly gaining favor with the debate team’s teacher, and while Olivia doesn’t have feelings for him, she can see a shift in team dynamics. Mainly, since Camille isn’t willing to just be part of the team, but things she could lead the team, she is labeled as a threat.

Isabelle is one of the popular girls, and while no longer close to Olivia, with them being neighbors since they were kids, they are still cordial.

Understanding The Pressure Of Getting Into The Right College

While Olivia’s hyperfocus on getting into Stanford isn’t explained beyond it being the college that she, Jane, and Isabelle were interested in when they were a trio, you can understand the need beyond that friend pact. For too many teens, college is an obligation, and getting into the right school is seen as what is required to set yourself up for life. Kids who barely have the emotional intelligence to handle relationships and setbacks are pushed to make decisions that likely will leave them in debt, but with the hope they’ll make enough to pay for it.

With that in mind, you can understand why Olivia acts as she does throughout the movie. Mind you, Olivia is upper middle class, as shown by her having a car she can drive to school, a private school education, and more. But, it’s easy to forget that not all privileged people are lazy and riding their parents’ coattails. Some recognize their parents’ investment won’t last forever, and they’ll need to take care of themselves someday.

It’s weird for a film to be named after a character we learn almost nothing about. We see Jane, know she is in Olivia’s head, and learn little anecdotes like Jane didn’t do well in one teacher’s class and had depression. However, was her depression about school, family, life in general? That isn’t talked about. Did she perhaps have a family that was excessively hard on her, and that led to her suicide? Again, that isn’t known.

Jane’s suicide is just used as a jump point for the film, and it almost feels disrespectful, even if she is presented as a worst-case scenario for Olivia, as Olivia’s life becomes chaotic, despite all the control she tries to exert over it.

Depending on who is speaking, it can be difficult to gather if Isabelle exited the trio months, when Jane died, or years ago, or if she decided to not spend time with Olivia but kept in contact with Jane. Being that the film mainly focuses on Olivia and how tough life is for her since she is hyper-focused on getting into one school, and the idea of any other is unacceptable, everything else does go to the wayside a bit. Thus leaving you a lot of questions about Jane, as noted above, and also Isabelle.

In some ways, Isabelle can feel like a token Black best friend since we don’t learn anything about her beyond that she has a boyfriend and is Olivia’s neighbor. As for her interests, what does she do besides hang out and party? That isn’t gone into. Heck, understanding why she formed a new friend group is something you’re left to assume is the proverbial, puberty hit, so the friend group split up, type of scenario. The only difference, in this case, is Isabelle not becoming Olivia’s bully afterward.

Jane (2022) – Review/ Summary (with Spoilers)
Overall
“Jane” can be recognized as Petsch making a move to break the hold “Riverdale” has on her career and further solidify herself as a lead actress. However, her performance and how her character is written doesn’t push for sympathy and while entertaining, this is a forgettable film since minimal effort is poured into supporting characters.
Highlights
Understanding The Pressure Of Getting Into The Right College
Disputable
Minimal Information About Jane
So Much Focus On Olivia That It Leaves A Multitude Of Questions
71
Subscribe to our mailing list Follow Wherever I Look on Twitter and Instagram, Like us on Facebook, and Subscribe to the YouTube Channel.