Spiderman: No Way Home honors the legacy of the previous film iterations and shows Marvel/Disney/Sony have bottomless pockets.

After Mysterio revealed his identity, Peter didn’t just lose his anonymity, but his future. Gone are his chances of college or a normal life, which extends to MJ and Ned. So Peter calls upon Dr. Strange to help, but you know what they say: Don’t just be careful what you wish for, be specific. Peter isn’t specific, and in Dr. Strange trying to implement Peter’s ever-growing wish list of who will get to remember who he is, it creates an unstable spell and openings in the multiverse. Thus, almost every major Spiderman character from the movies we grew up with show up.

Even If You Read The Spoilers, There Is Nothing Like Seeing The Moment Fully Play Out

First off, I won’t give specific spoilers, but I will say all the major ones we have had pictures of for months on? Oh, yeah, certain people lied about them being fake. But, even with knowing that this happens or that person shows up, it doesn’t take away from the moment when they do. For while we know they exist, we didn’t learn when they would appear, what they would say, do, would they reference their universe, or would they just be in for a fight scene, and that’s it?

Well, let me tell you, while one of the people noted in previous leaks only has one scene, the others? They stick around for quite a bit and definitely will give you a sense of nostalgia – and get you in your feelings.

The struggle that is the MCU is that, because nearly every movie is so heavily reliant on special effects, a lot of the fights are highly dependent on good choreography. Thankfully, while Spiderman’s fights with Doc Ock has CGI, this rendition has it where Tom Holland appears to be interacting with people physically there. One great example is his battle with Green Goblin, which is back and forth hand-to-hand combat. It’s in that moment that you’re reminded how much VFX have taken from us – especially in terms of not just feeling the fight is real but getting a sense of emotion behind it.

MJ & Peter Mean So Much More This Time Around

What boosts MJ and Peter this go-around is that Peter’s relationship with her goes beyond feeling like an obligation. Between college, the threats to MJ’s life, and the urgency found in No Way Home, their relationship and actions feel purposeful. She is nervous, worried about not just getting into MIT but also being able to afford it.

On top of that, we get reminded how difficult it has always been for Peter to not only find love but to find ways to make it last. So as you look at MJ being there for Peter, even when it could mean risking her life, it makes her expressing that she loves him mean all the more. Especially as Peter is reminded of how much tragedy seems to follow him.

The Amount Of Emotions You’ll Feel

I cried multiple times. Not like I did during Endgame, where you couldn’t imagine or be prepped for what happens. But, I found myself in tears, even for moments when no one’s life was threatened. But I will say there is one situation with MJ when Spiderman has to save her that hits you so hard it’ll make you appreciate how much Sony/Marvel/Disney likely had to pay for that moment to happen.

It Fully Justifies Its Runtime

One of the things many do and should appreciate about MCU movies, especially at this stage, is that they increasingly try to present an entire human experience to you. They want you to laugh, cry, get attached, root for the hero, sometimes feel bad for the villain, just everything imaginable. No Way Home does this.

When it comes to the villains, it isn’t just them appearing, fighting Spiderman, and that’s it. We get a proper reintroduction to most of them, and besides Sandman and The Lizard, they earn whatever they were paid. Doc Ock not only delivers excellent fight scenes but reminds viewers of why Alfred Molina’s take on the character is one of the reasons Spiderman 2 is considered one of the best Spiderman movies. The same goes for Willem Dafoe as Green Goblin, and while Jamie Foxx as Electro may not give you the emotional or dramatic performances of the Sam Raimi villains, you do have to appreciate the comedy he brings.

Though, following suit of most Marvel movies, this film is funny. Now, is it so funny I can remember a single joke after being separated from the movie for an hour? No. Well, besides an interaction Peter has with some familiar faces – though when it comes to that, honestly, you get more than fan service. You get far more than a sense of nostalgia. You get potentially overloaded by the joy, the laughter, possible foreshadowing, and the emotion. Especially as Peter gets a sense that someone truly gets him and he isn’t alone.

The Lizard and Sandman

Let me be frank, these two got eclipsed. While we’re given their backgrounds, they just don’t compare to Dafoe and Molina. And unlike Electro, who benefits from Jamie Foxx’s comedic lines and timing, they’re as lackluster as they were in the films they premiered in. The Lizard, who I barely remember, barely says or does anything of note beyond fighting Spiderman. Then, as for Sandman, with not having his sob story front and center to help you get into his character, he is a shell of a man. A villain who seems to exist solely because the actor was available than the story specifically needing him, or The Lizard for that matter.

Honestly, the only blemish in the movie is the inclusion of The Lizard and Sandman, and I’d say the bigger problem with those two is that the weak points from their original introduction were carried over to this movie. That and, I think the writers, alongside Sony/Marvel, knew who would get butts in the seats more, hence The Lizard and Sandman being treated as second tier.

But, aside from those two, Spiderman: No Way Home almost makes me want to start consistently watching Marvel movies again. I won’t because their shared universe has made them all blend a little too much into one another. However, Sony’s hold on Spiderman shows to be fruitful for as much as you still see bits of the MCU formula, I’d say Spiderman remains one of the few characters of the MCU who doesn’t need the shared universe of other Marvel properties to thrive. 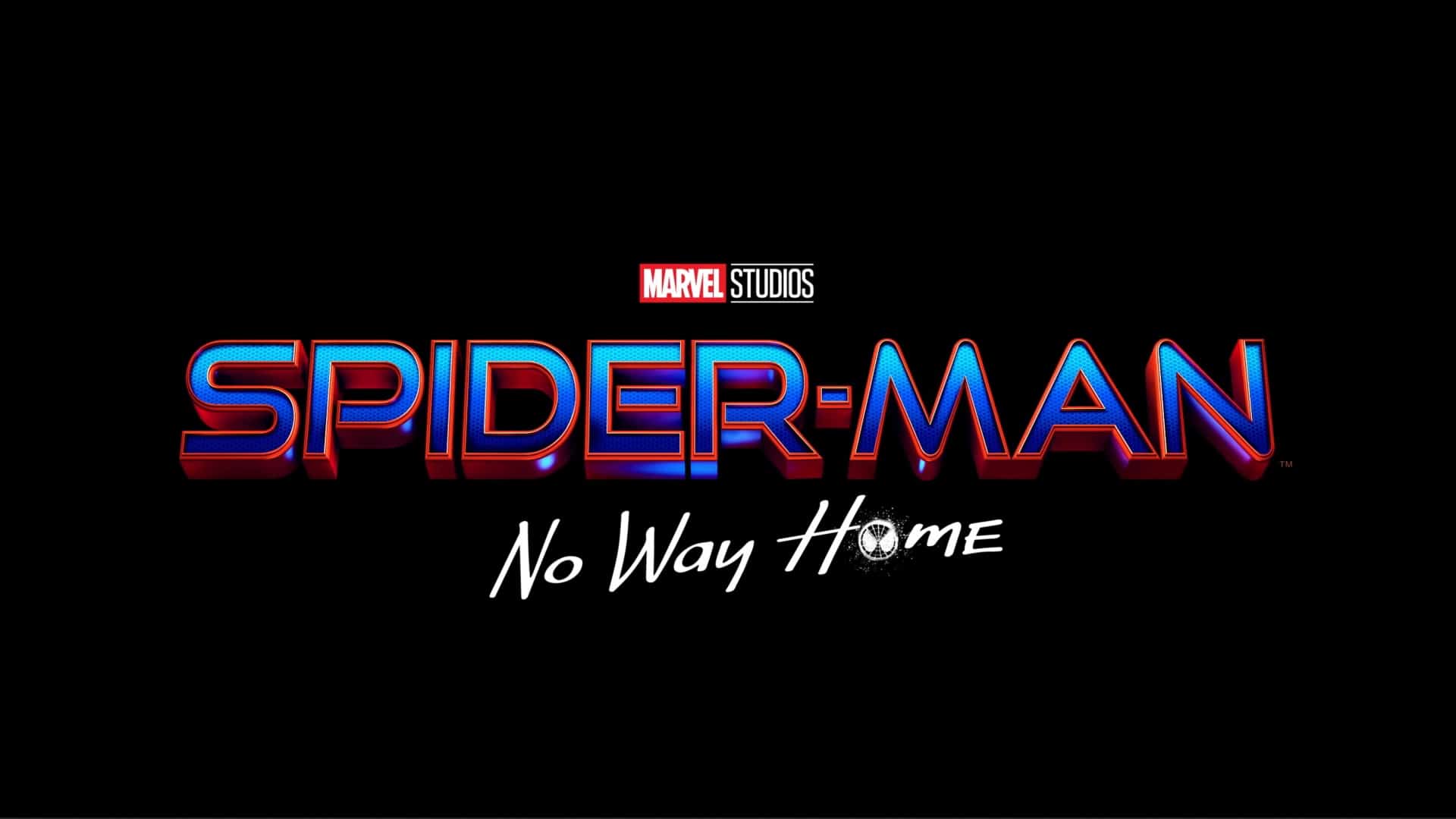 Spiderman: No Way Home (2021) – Review/ Summary (with Spoilers)
Who Is This For?
Fans of Spiderman, past, and present.
Highlights
It Fully Justifies Its Runtime
The Amount Of Emotions You'll Feel
MJ & Peter Mean So Much More This Time Around
The Fight Scenes
Even If You Read The Spoilers, There Is Nothing Like Seeing The Moment Fully Play Out
Disputable
The Lizard and Sandman
83
Subscribe to our mailing list