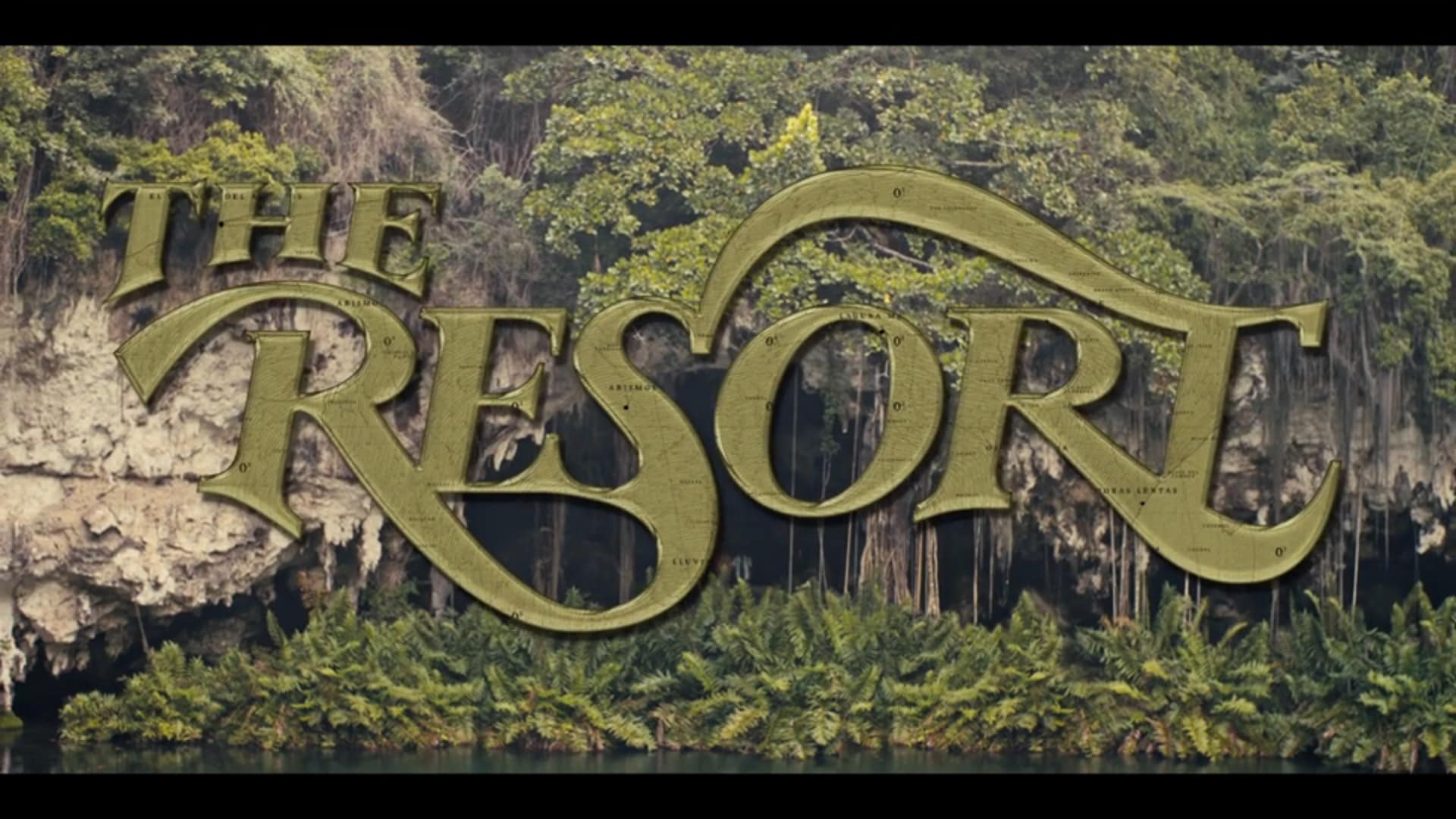 “The Resort” may not have the best payoff for its central mystery, but the relationships between the characters might save it for you.

“The Resort” originally is split between two periods, separated by 15 years. In the past, our main focus is Sam and Violet, who are freshmen or sophomores in college. In modern times the focus is on Emma and Noah, who have been married for about a decade, and clearly, the honeymoon is over. But their relationship shifts when Emma discovers Sam’s phone, which is a major find because he and Violet went missing and are assumed dead.

Emma tries to use this find to distract herself from the troubles of her marriage and personal issues and become an amateur detective. Unfortunately for her, Noah doesn’t allow her to do this alone. Emma also bumps into a man named Baltasar, the son of a major family in the Yucatan peninsula, who wants to join her investigation. She isn’t for this but allows it, and while they are trying to uncover what happened to Sam and Violet, he uncovers for viewers why Emma is how she is.

As this all happens, we watch as Sam and Violet come to the place where they could have been murdered, died, or kidnapped, and you’re constantly left wondering, if Emma, Noah, and Baltasar find Sam and Violet, will they be dead or barely alive?

For a good part of “The Resort,” what drives the show is Sam and Violet. It is built off wondering what happened to them, Noah and Emma’s whole storyline, until Baltasar pushes her to open up, is investigating who they are and where they may have went, and so, they are the stars. Which, especially in the case of Nina Bloomgarden, for like most shows, the woman is made to be far more interesting than the guy.

Granted, Sam has a family who thinks he is gay, and his girlfriend is cheating on him, but Violet has something more. She recently lost her mom, and her relationship with her dad isn’t what he’d like it to be. She used to do hockey, and you can see Violet kind of go back and forth with how she feels about Sam. Also, as the story continues, we see she is far more than a love interest Sam is following around. She is seeking to explore a mystery her mother read about to feel closer to her. And while Bloomgarden isn’t allowed to really dive deep into Violet’s relationship with her mom, she showcases more than enough to get you invested in her, Sam, and what happened to them.

Noah and Emma’s Relationship – As It Blossoms

In the beginning, Noah and Emma’s relationship is by no means a hook. If anything, watching Emma drink and sometimes try to avoid Noah, as he tries to engage her, is sad enough to the point of wanting to speed through their sections. However, once the investigation begins and Baltasar begins stirring up old memories and pushed down feelings, you’re reminded this is a married couple. One that is past the honeymoon phase and all the cute stuff we’re used to seeing. They are post a traumatic event and trying to find their way back to better times. All while knowing the highs of the past will never be as high in the present and questioning does that is what they have still worth fighting for?

Many weird scenes in “The Resort” push you to think there is something going on here that could be sci-fi or the type of fantasy that could be intriguing. I’d even add the mystery surrounding Sam and Violet’s disappearance, part of what makes it interesting is that no one has found any remains.

Then, as you go into the final episodes, more and more, you think we may finally get answers to the curious psychedelic visuals we get or learn more about Pasaje. Yet, in the end, the show completely sidesteps explanations and offers you a good, but nonetheless consolation prize.

Throughout this review, we have mentioned Baltasar, but we haven’t said much about him beyond his part in Emma’s story. The reason is that he isn’t used to his max potential. His family, the Frias, are treated and shown as gangsters, with his brother wanting to not only ruin his life but potentially kill him, but we barely go beyond the surface. The same can be said of his best friend Luna, who is touted as a black sheep in her family, potentially due to her sexuality, but we don’t get to see her home life.

From there, you have Sam’s parents, you questioning why his girlfriend is cheating on him, and then with Violet, wondering about her and her dad, Murray’s, relationship. Add in Alexander, who owned the hotel Baltasar and Luna met, and is the last place anyone saw Sam and Violet? Then all of Alexander’s staff who are given briefs in one episode and could be seen as suspects in what happened to Sam and Violet? Let’s just say that “The Resort” didn’t do itself any favors by creating so many ways the mystery could have gone, but ultimately giving us something largely unsatisfying.

The Resort: Season 1 – Summary/ Review (with Spoilers)
Overall
While "The Resort" has quality characters, unfortunately, the mystery which is part of the hook has a decent build and terrible payoff.
Highlights
Noah and Emma's Relationship – As It Blossoms
Sam and Violet
Disputable
A Lot Of Supporting Characters Aren't Used To Their Max Potential
Almost All The Out There Stuff Or Things You'd Want To Get Explained, Doesn't Get Explained
80
Subscribe to our mailing list Follow Wherever I Look on Twitter and Instagram, Like us on Facebook, and Subscribe to the YouTube Channel.