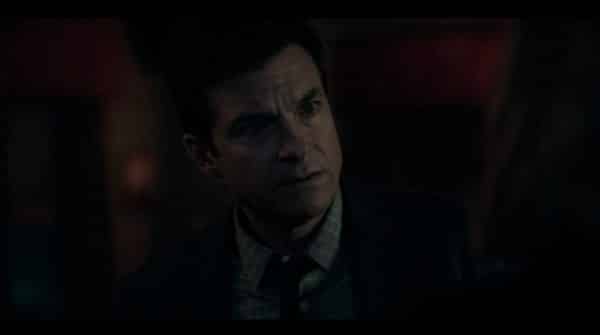 Marty’s partner who, thanks to his greed, and getting snitched on, is the catalyst for all of Marty and Wendy’s problems, and the reason they are forced to move to the Ozarks. Which, originally was Bruce’s idea, but Marty took it to save his, and his family’s, life. Runs the second-largest Mexican drug cartel, the Camino Del Rio and Marty works for him in season 1.

Marty’s wife of 22 years who he has two children with and a failing marriage. 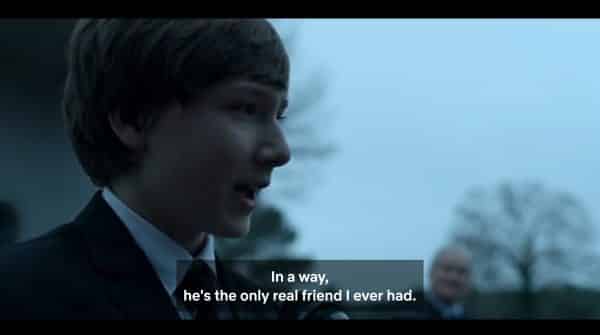 Jonah: In a way, he’s the only real friend I ever had.

Marty and Wendy’s youngest who is a bit eccentric, doesn’t make friends easily, but usually latches onto someone who is strange but accepts him. Charlotte: All day, Ive seen versions of how I could end up and I hate them all.

Wendy and Marty’s oldest child who is a real problem early on in the series. However, as she comes to terms with what is expected of the family, she eventually becomes her mother’s assistant. Wendy’s one-time lover, who was big in the non-profit world, as a lawyer. who she nicknamed “Sugarwood.” 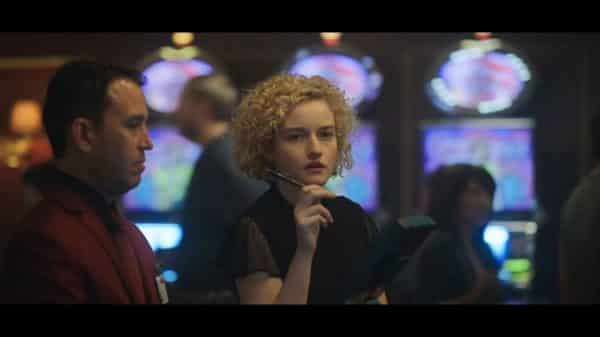 Ruth’s cousin, and best friend, who is the one she believes could really change the reputation of the Langmore family name. 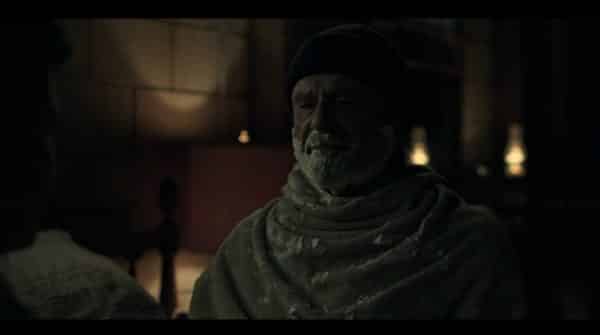 The man who owns the house Marty and Wendy move into, and lives in the basement for as long

One of the two agents who follow Marty from Chicago in hopes of getting him to do what Bruce died before helping them with – taking down Omar Navarro. 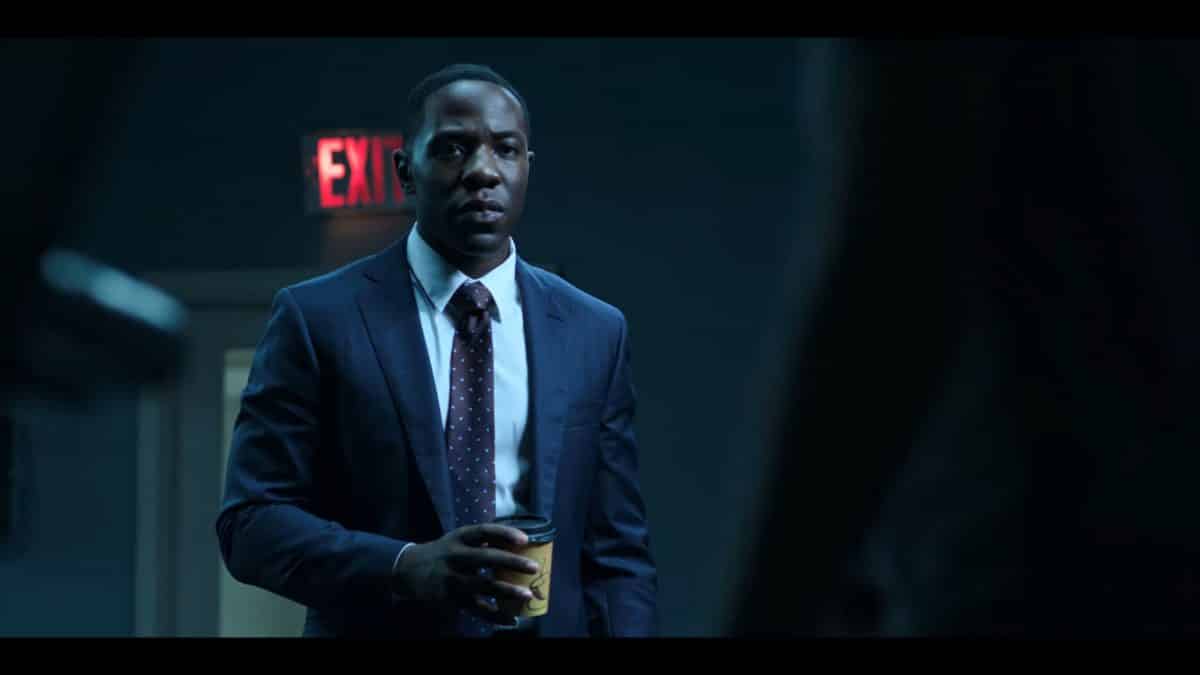 Agent Petty’s partner in the investigation and his former lover. 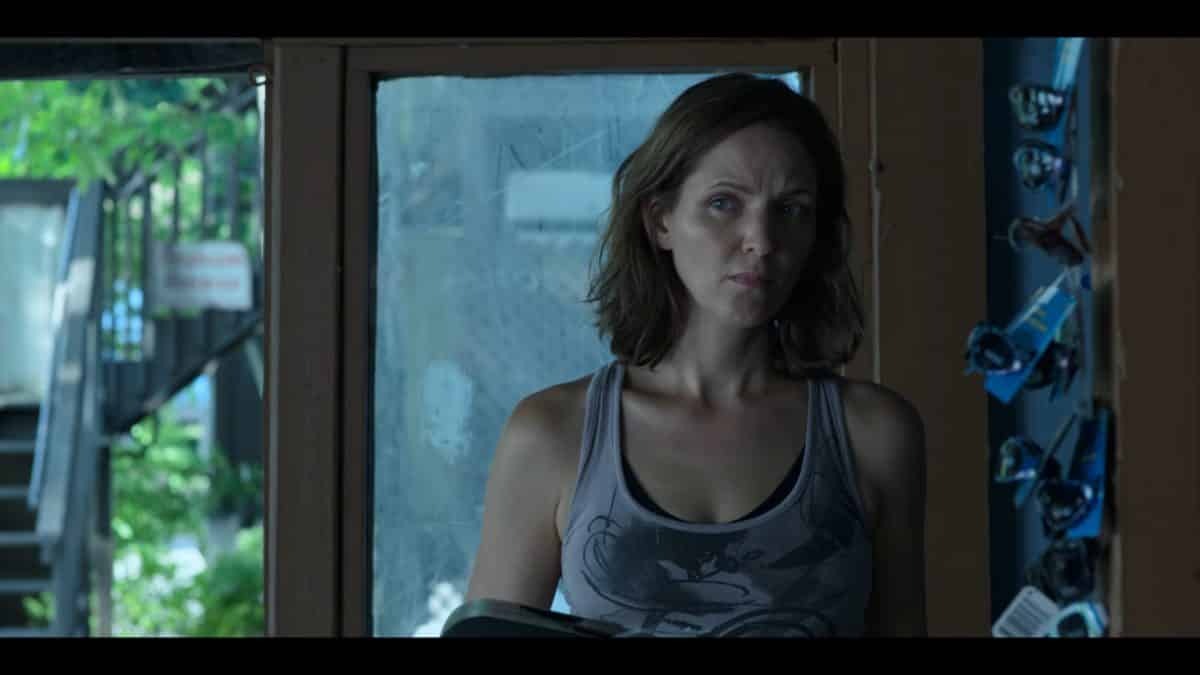 The manager of the Blue Cat Lodge who Marty uses so that he has the means to begin laundering money. 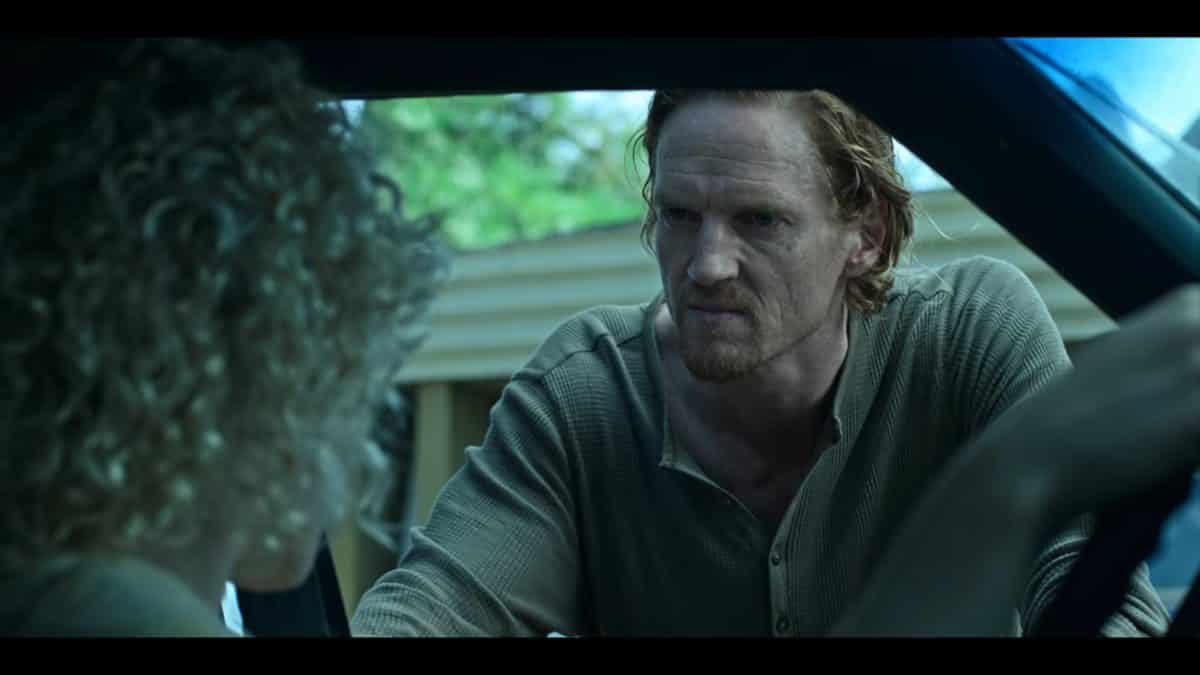 Ruth and Wyatt’s uncle who, with Russ, often do the most foolish things. Wyatt’s father who has desires to open up a bait shop. One of the big honchos in the Ozark who is introduced to Marty entering his area thanks to the stupidity of Bobby Dean.

Jacob’s no-nonsense wife who is very old school and HIGHLY values respect. To the point that people not giving that to her, her husband, their business, or their land, has gotten many people killed or shot.

A likable and naive preacher who is looking to build a church that Marty wants to use to launder money through and Jacob use to distribute drugs.

One half of a mother and son operation that provides real estate opportunities in the Ozarks. 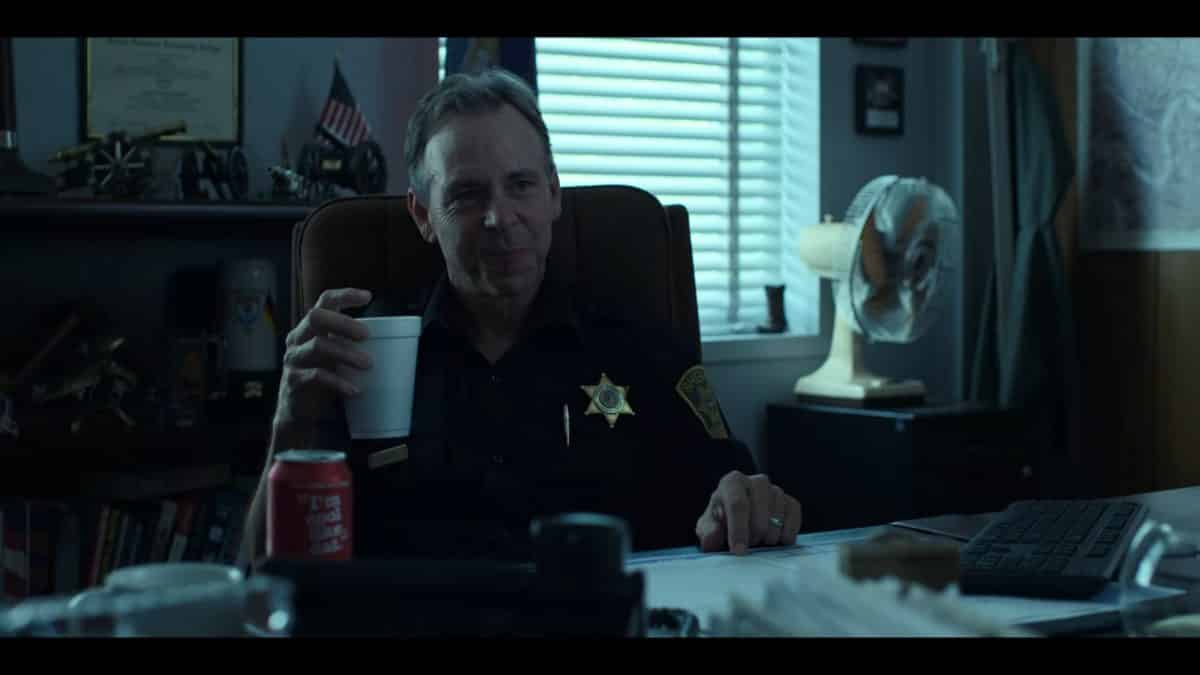 The sheriff of Lake Ozark who infrequently uses his role to enforce the law and more so supports local criminal organizations by looking the other direction.

Omar Navarro’s lawyer, who is part of the transition between Marty working for Del and then working for Omar. Charles (Darren Goldstein): Tell me. How does a casino equate to a more simple family life?

A Missouri Republican who is a necessary component of Wendy and Marty getting a casino license. 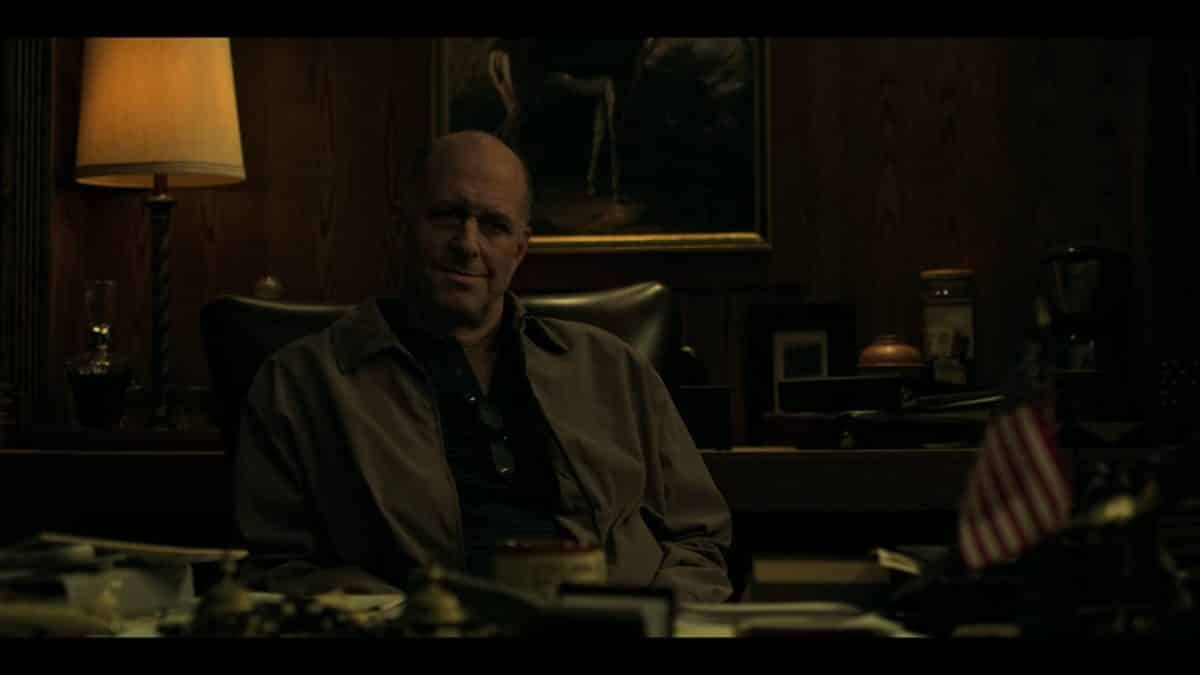 Head of the Kansas City Mob who is a troublesome force when Wendy and Marty are trying to get approval to open a casino. 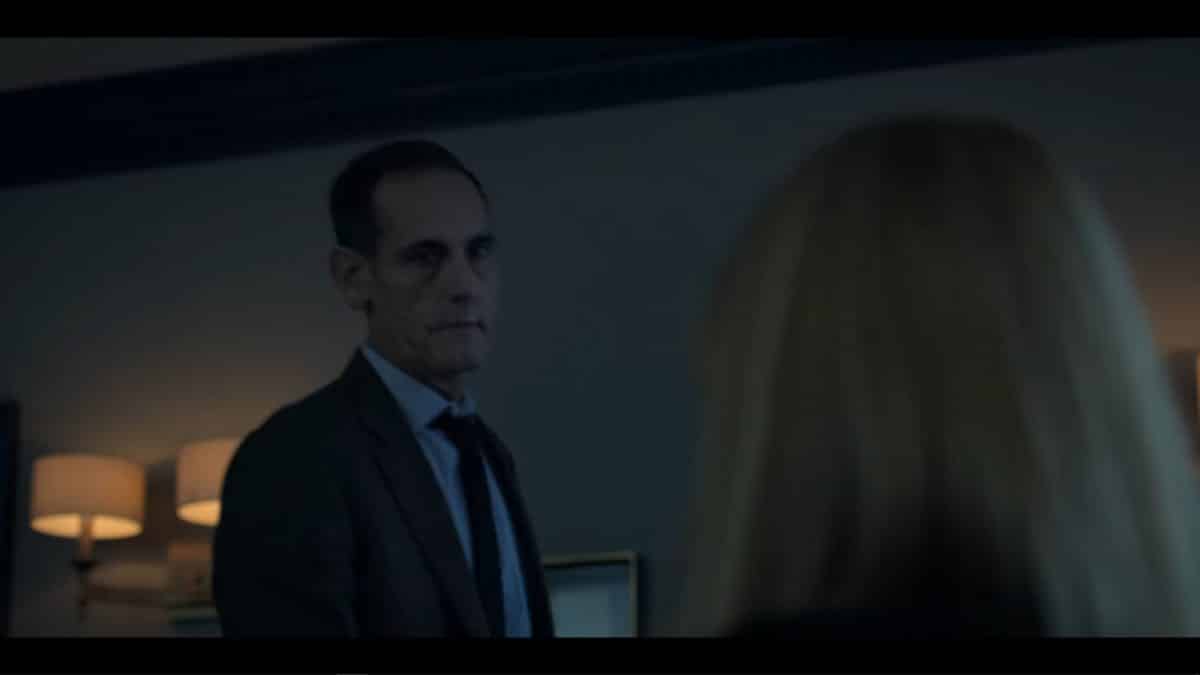 Charles lawyer who does his best to protect him against Wendy. 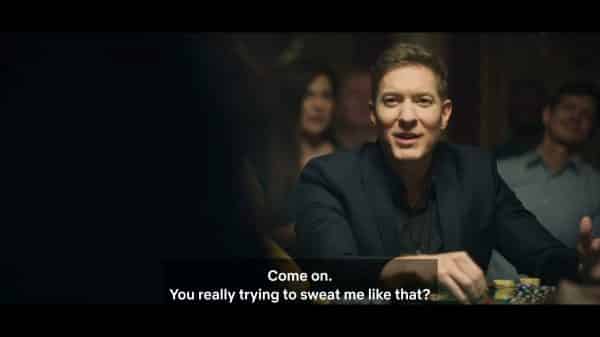 Frank Sr.’s son who is by no means as respected as his father and spends most of his time at the Missouri Belle causing headache for Ruth and preying on those with bad gambling habits. The head of the Navarro Cartel who is the big boss of Marty, Wendy, and Helen. 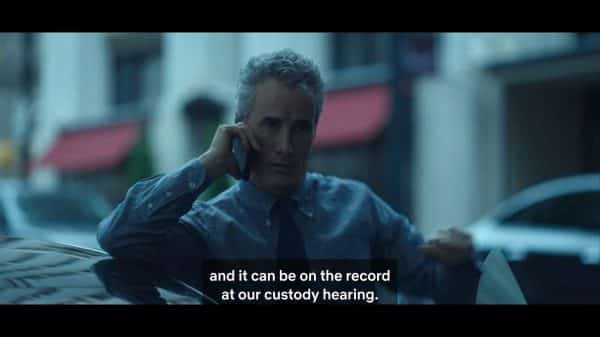 Helen’s soon to be ex-husband, and the father of her two kids, who is an utter pain in her ass. 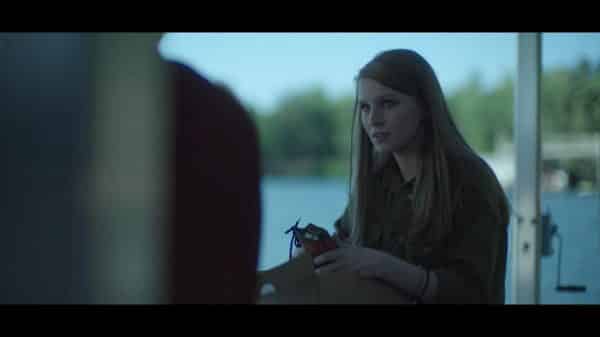 Helen’s daughter who she has a contentious relationship with due to hardly being around.

Wendy’s brother who is bipolar and has long struggled with holding a steady job and quiet life. 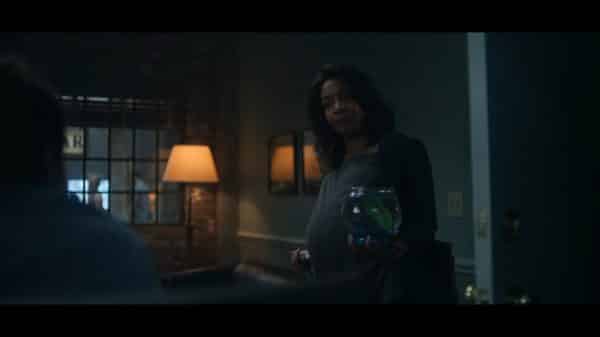 A FBI agent who proves herself far more capable of taking down Marty than Agent Evans as her monetary forensic knowledge is off the charts. However, Marty is always a step ahead which is the only reason she struggles with taking him down. 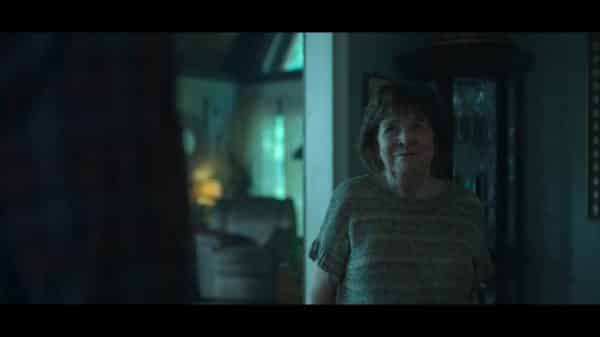 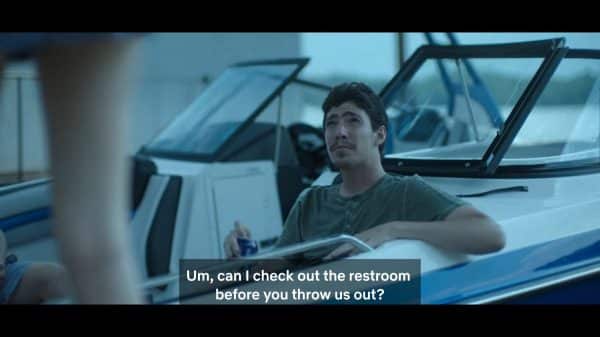 One of Frank Jr.’s boys who helps with moving the money from the casino and, in season 3, tries to get close to Erin to get dirt on Helen and Marty’s operation.

A politician Wendy tries to pair up with to further the legitimacy of her and Marty’s company. 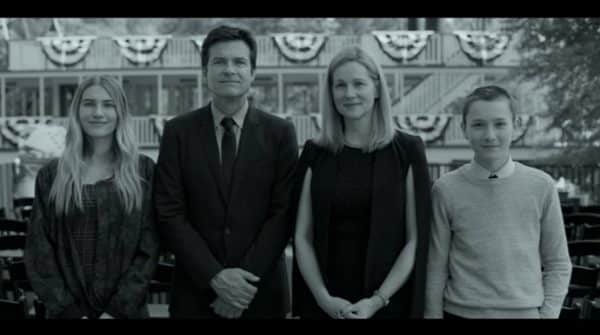 A Mexican based cartel ran by Omar Navarro.

Where our story begins.

Where the majority of the show takes place.

Rachel’s establishment that becomes Marty’s first in the pursuit to launder the Navarro cartel’s money.

The name of Wendy and Marty’s casino.