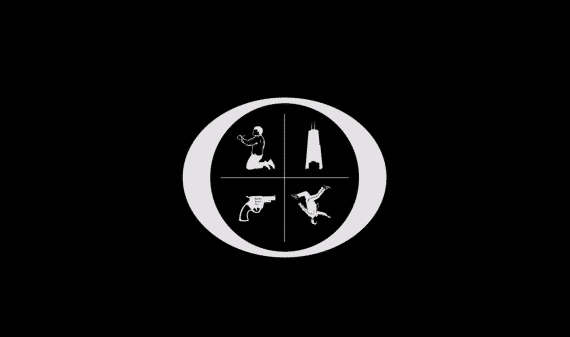 Ozark is not going to help the Netflix criticism of it focusing more on quantity over quality. However, there is this sliver of hope that when Julia Garner comes around [note]Hopefully in episode 2[/note], she can save this dull as cardboard show.

For years now, Marty (Jason Bateman) has worked with this man named Bruce (Josh Randall) who has helped the 2nd biggest Mexican cartel wash their money. Problem is, Bruce got greedy, Del (Esai Morales) decided to go fishing, and the people Marty and Bruce worked with snitched. Leading to Bruce being dead, alongside two of his associates, and Marty the last one to go.

However, thanks to making a deal with Del, in which he talks about making him half a billion dollars in 5 years, if he relocates to this lake Ozark, Del decided to let him live. Thus setting us up to watch this man who knows how to sell an idea, forced into actually putting the real work behind it.

Money is not peace of mind. Money’s not happiness. Money is, at its essence, that measure of a man’s choices.

It Was Honestly Hard To Care About Anyone I personally don’t enjoy Jason Bateman as an actor and I think of him as someone who shouldn’t necessarily lead a production. Be a supporting actor, yes? Give him some one liners or something like that, maybe put him into an animated movie as the lead, that works. However, as for him being the central character who is supposed to make us interested in other people, he is not good at that. There is something which seems very selfish about his performances and like he isn’t trying to make his fellow actor look good.

So while I’m a sort of fan of Laura Linney, who plays Marty’s wife Wendy, I found Bateman’s inability to help, or make, us care about her so damning for Linney. For when it came to her insufferable marriage to Marty or her affair, Marty doesn’t push you to care one way or the other. Then, when it comes to this whole cleaning drug money, the feds, and all that? Again, indifference. If only because, there is no likeability factor. There isn’t someone or some element of the show, you love to hate, simply want to see more of or anything like that. And while there is violence and some kind of sexual content, nothing here compensates for Bateman just not being good at playing a focal point. At least in live action.

Maybe it Could Get Better? 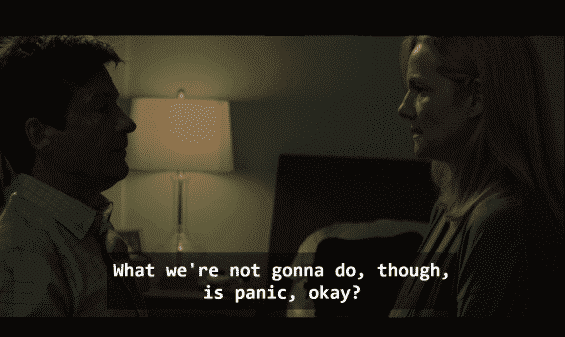 To be honest, I did not watch this for Bateman nor Linney. After Grandma and The Get Down, I more so wanted to see Garner in something new. For with most of her new productions being indie, and not widely available, this is the only thing, besides The Americans [note]Which I kind of want to watch, but sort of don’t in a way. Only because of the massive amount of catching up I’d have to do [/note], which is “mainstream” for a lack of a better term. So, really, any long term interest in this show is on her shoulders. Perhaps like with Sophie Cookson in Gypsy. 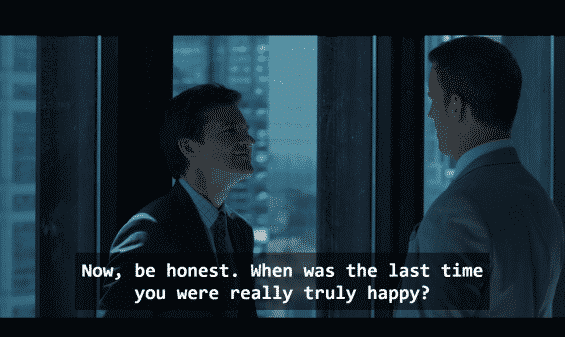 With a Netflix show? Hmmm, it has been a few months.

If Julia Garner wasn’t part of the cast I would mark this negative without question. For there is really nothing to sell you on when it comes to the series premiere. Bateman does a horrible job at making you want to invest in his story be it for his triumph or comeuppance. Much less, he avoids the main thing a lead actor/ character should do: Make sure you are as invested in them alongside the people they associate with. Which helps me understand why he doesn’t get too many roles where he is placed in positions like this. For even with Linny present and accounted for, she is the type of actress who is only as good as her counterpart is willing to work with her. So with her being paired with Bateman, what glory we saw in The Big C, is muted. Then, in terms of the rest of Ozark’s offerings, be it the feds, drug cartels, money laundering and etc? It all seems said and definitely done better before.

So, believe me when I say this is one or two bad episodes from being dropped and that I’m solely watching out of the hope that Garner is given the type of role to save this clunker.

It is very obvious in your review that you had undeniable negative bias going into the show. Just watched the first episode and thought it was a good set up for more to come, not great, but you completely downgraded it. You let your hate for Jason Bateman ( solid actor, no more nor less ) and your love for Julia Garner ( solid actress, no more nor less ), give a complete misdirection of the validity to this show. Makes me wonder if I could respect your opinion on other material. Hope that’s not true for your sake. As for the show, it has been super hyped up. After the 1st episode I will continue watching. Very surprised Jason Bateman directed it.

You lost me at, “I personally don’t enjoy Jason Bateman as an actor and I think of him as someone who shouldn’t necessarily lead a production. Be a supporting actor, yes?”
Jason Bateman is an enormously talented actor with a ridiculous ability to play multi-faceted roles. Your review of him makes him sound like he is a type cast actor with very little to offer, when he is anything but. This awesome show proves just that.

Amari, I thought your review was good, don’t listen to the haters.

Stick to birthday cards Amari. You are not ready to graduate to the next level.
In fact, you may need to be held back for another year. Or three….

The above ‘critic needs to take a vacation from reviewing anything. This was an Oscar winner for everyone and the “movie”. Loved it. I look forward to season 2. Watch it five times, the same number of times I went to the movies to see James Bond movies. Love it.

Another ‘critic’ who doesn’t have a clue!! You have made yourself look rather silly with this review.

Yes makes one wonder if he was watching the same thing I was! One of the best things I’ve seen on TV in a long time.