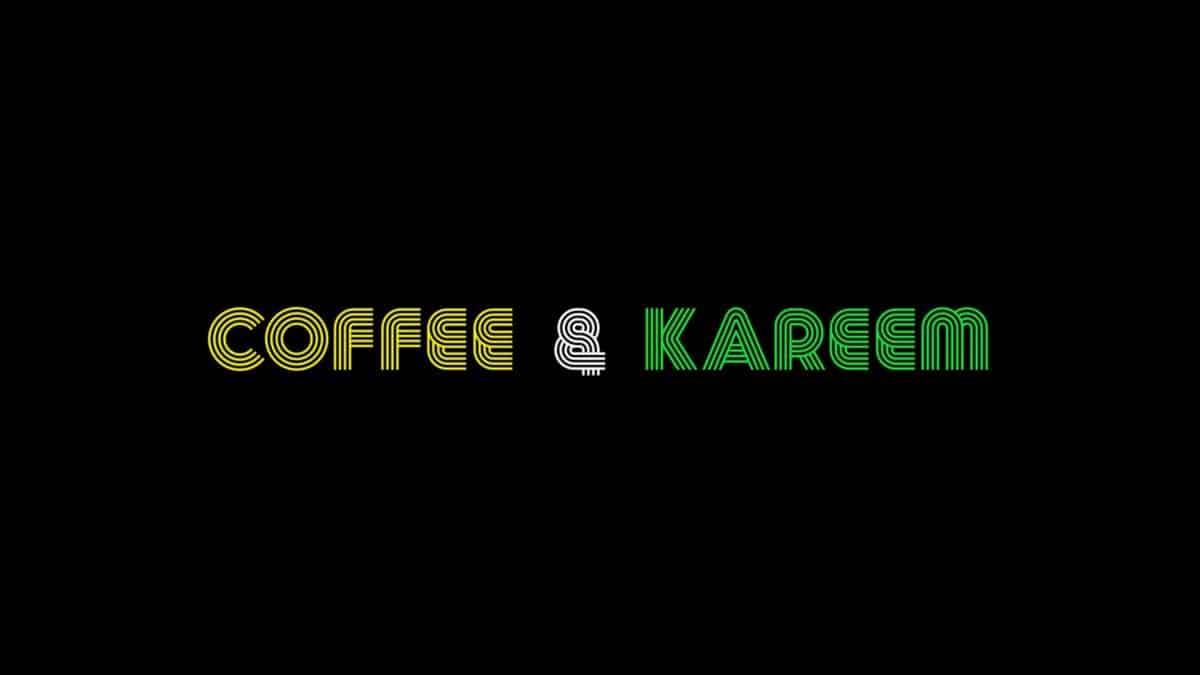 “Coffee and Kareem” is definitely something mad for those who don’t mind kids cursing or being part of, or around, violent, and sexual, situations for laughs.

Vanessa is a single mom, a nurse, and is getting to that point in life she doesn’t want to be messing around and dating just for the hell of it. She wants to with purpose. So with James being a decent guy, with a good job, as a cop, she is happy. However, her 12-year-old son Kareem is not, and he is willing to do anything from trying to get some gangster to beat up James to claiming James sexually assaulted him to get James out of his life.

However, with Kareem stumbling upon a murder while trying to get James beat up, he finds himself relying on James to keep him, and his mom, alive.

If You Like Vulgar 12-Year-Olds, Kareem Will Be Hilarious (85)

Is it awkward to watch a kid talk about eating his teacher out? Yes. Does the fact Kareem is more than willing to say and do things to make James seem like a pedophile seem messed up? Absolutely. However, if you aren’t the type to take things too seriously, it is also hilarious. Just as much as when the cast of “Good Boys” was cursing and carrying on in that movie, but now we are not in the suburbs but dealing with a 5th grader who has a nasty ass mouth.

But, let me say, Gardenhigh made such a good scene partner to Helms. For their double act kills and proves Ed Helms is probably one of the best straight men in the business.

The Twist Is Hunch Worthy (75)

Setting aside Kareem and James’ connection, you have Kareem stumbling into a situation where they learn cops are dirty and are chased. That whole bit, including us learning who is the head of all the corruption, the writing on it is bleh. The cast is only but so big, so you’ll know who it is, and those involved go entirely off the rails to the point that it almost seems like they are trying to compete with the dynamic duo than enhance or compliment them.

And while some, like Bachelor’s character, and Stewart’s have their moments, others, that are revealed in the ending spoilers, they go full-on manic in such a way that makes you roll your eyes.

So, Vanessa Will Smack The Mess Out Of James But Won’t Touch Her Son With His Reckless Mouth? (70)

Um, Vanessa is a Taraji P. Henson character, right? Meaning, similar to Niecy Nash, when it comes to comedy, damn near like most of the roles she plays? So, here is my question, why is it she finds herself able and willing to smack the mess out of James, but this vulgar child she doesn’t pop once on the lips, spank, or nothing? Mind you, we aren’t into spanking, but clearly, Kareem is a badass kid. Not one that is misunderstood, comes from a bad environment, or any of that. What we got here is a child who is bad since his mom enabled him to be, and there are times when, admittedly, it becomes frustrating as hell that this kid doesn’t so much lose a lock to a bullet.

“Coffee and Kareem” can potentially make you laugh, but it all depends how you feel about Kareem. Can you stand a smart-mouthed child who is utterly vulgar? If you can, and even find that funny, you’ll love “Coffee and Kareem.” However, if a disrespectful child irks the living hell out of you, I wouldn’t even say to give this a chance since Taraji P. Henson doesn’t feel like a major part of the movie and Ed Helms? Well, as said above, he is a straight man. He needs someone wild and crazy to play off of, or else he just comes off stale.

Hence the mixed label for “Coffee and Kareem” definitely isn’t for everybody, but for those who click with it, you’ll find yourself having some good laughs. Then, after Det. Watts’ attempt to kidnap Kareem and Vanessa goes wrong, alongside a drug deal she was trying to do with Canadians, goes wrong, she gets killed. Mind you, not by James, surprisingly not by Kareem either. Instead, Vanessa unloads James’ whole clip into Det. Watts. Leaving a Deadpool looking James very happy and very much in love. With Kareem, after all they’ve been through together, including going to a strip club, cool with James dating his mom now.

Considering James was on the force 15 years and made a major bust, alongside got rid of two high profile corrupt cops, there is potential here. I mean, we could jump ahead a few years and focus on James and Vanessa getting married. Which, as you can imagine, could lead to someone from Vanessa’s past coming about, likely a Black dude, trying to tempt her away from James. If not Kareem, in his pursuit of rap, trying to live up to the life and getting in trouble, probably getting in too deep, and James trying to save him before another cop gets to him.

So, Vanessa Will Smack The Mess Out Of James But Won’t Touch Her Son With His Reckless Mouth? - 70%

“Coffee and Kareem” definitely isn’t for everybody, but for those who click with it, you’ll find yourself having some good laughs.