In its premiere episode, while things seem a bit dry at first, about halfway through the episode, you see what has people hyped about Squid Games.

Gi-Hun is broke. He owes over 160 million won ($134,505) to gangsters, amongst others, and with a gambling problem and losing his job as a chauffeur in no way matching his former as part of a motorcar team, it seems his life is going downhill fast. For on top of the debt, he is divorced, and his daughter will soon immigrate to America with her mother and her new husband.

So with a mountain of debt, living with his mother, and the only thing which he probably gives a damn about soon to leave across the ocean, Gi-Hun is desperate. Hence why, when a man offers him the chance to win 100,000 won to play ddakji, he takes him up on it. Especially since, if he loses, he only has to be slapped. He doesn’t owe the other person 100,000 won.

This goes on for a while, and Gi-Hun doesn’t win quickly, but when he does, he is offered the chance to play a game with a bigger prize, and with the possibility of losing Ga-Yeoung, his daughter, hanging in the balance, he takes up the strange man’s offer. Thus leading to him getting into a strange vehicle, being knocked out, and brought to a warehouse with 455 other people.

Said warehouse has many others like Gi-Hun, all broke, some owing more than a billion won, but in this game, with its masked game masters, there is a promise of riches that could wipe out a person’s debt. The only caveat, you have to play and win six games, with the first one being red light, green light.

Seems easy enough, right? That is until it is realized that losing a game doesn’t just mean you are dismissed and sent back to your old life. Nope, you are shot where you stumbled and only have 5 minutes to get across the field. This freaks EVERYONE out, but at the very least, Gi-Hun isn’t alone. The familiar face of Cho Sang-woo brings some comfort, just as much as a girl, known currently as 067, who robbed him earlier that day. Though, with people dying left and right, who knows how long they might be alive.

Caring More About The Game Than The Characters, At This Point

Not to sound callous, but the half-hour backstory of Gi-Hun didn’t really get me into his story and his downfall. Yeah, his kid was adorable and gave us an understanding of why he would join a game offered by someone he barely knew. But, and mind you, I’m watching this after all the hype the show got, I just don’t feel like this is the kind of show that may offer more than violent scenes.

I mean, even when it comes to the others, like 067 having a volatile relationship with that man who seemingly was a paternal figure, there is this almost hollow feeling. It is similar to an action movie that has a story and dialog but is only remembered for its grand action scenes and finale.

Admittedly, I’m being hard on this because of the hype which, just with watching episode one, I don’t get. The lead character’s everyman appeal isn’t that great, and the game we’re introduced to, I feel that, if you have seen violent shows or movies, this isn’t going to shock you in the least. And yeah, there is a certain curiosity that comes from all the mask and the setup of the games, but we’re firmly of the belief that any show meant to be binge-watched can’t pull a “stick around” mindset.

If you know Netflix, Amazon Prime, Hulu, whoever is going to produce your show and release all of the episodes or huge blocks, you better make every last episode capable of hooking you. You better write and have your show 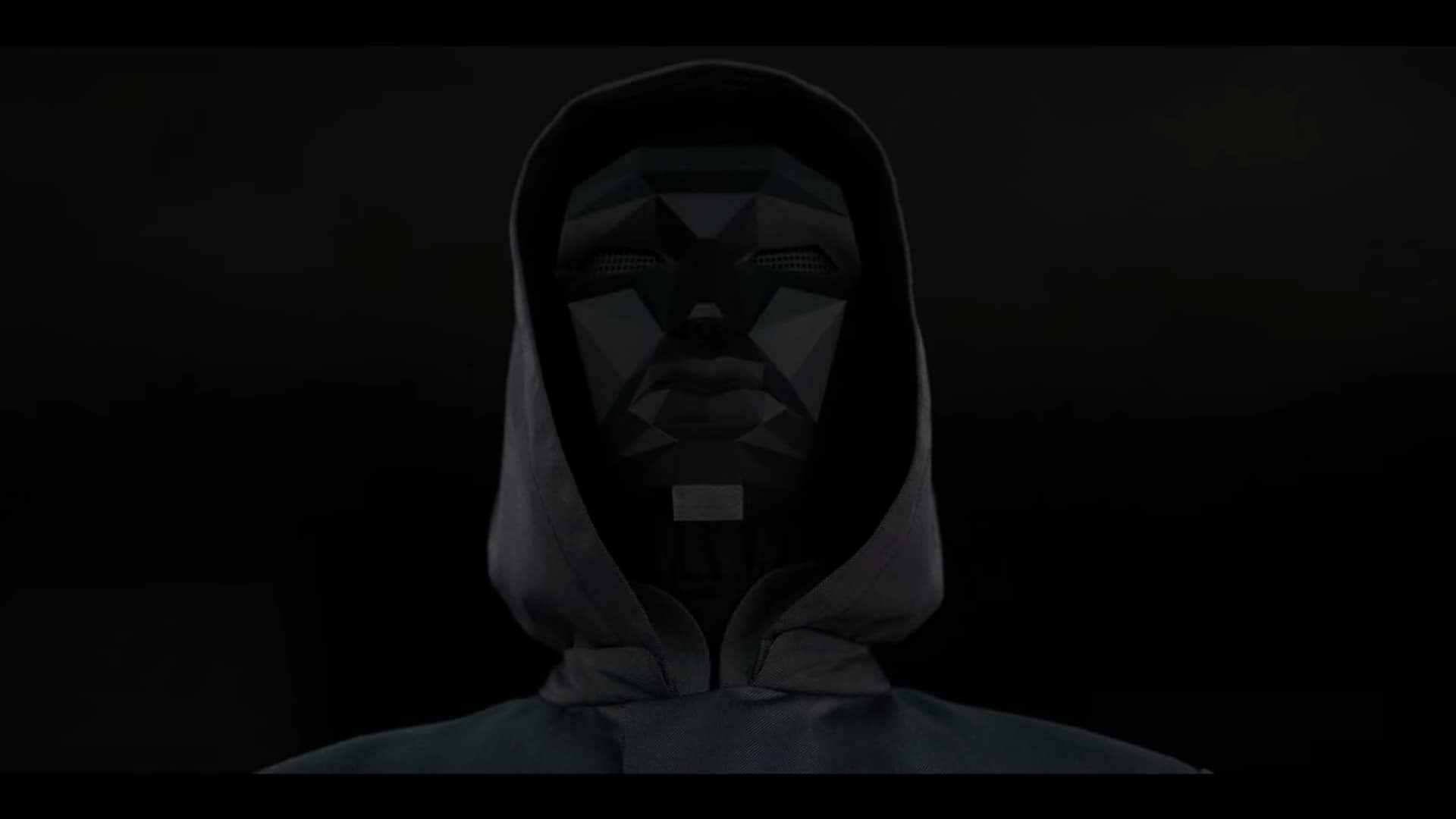