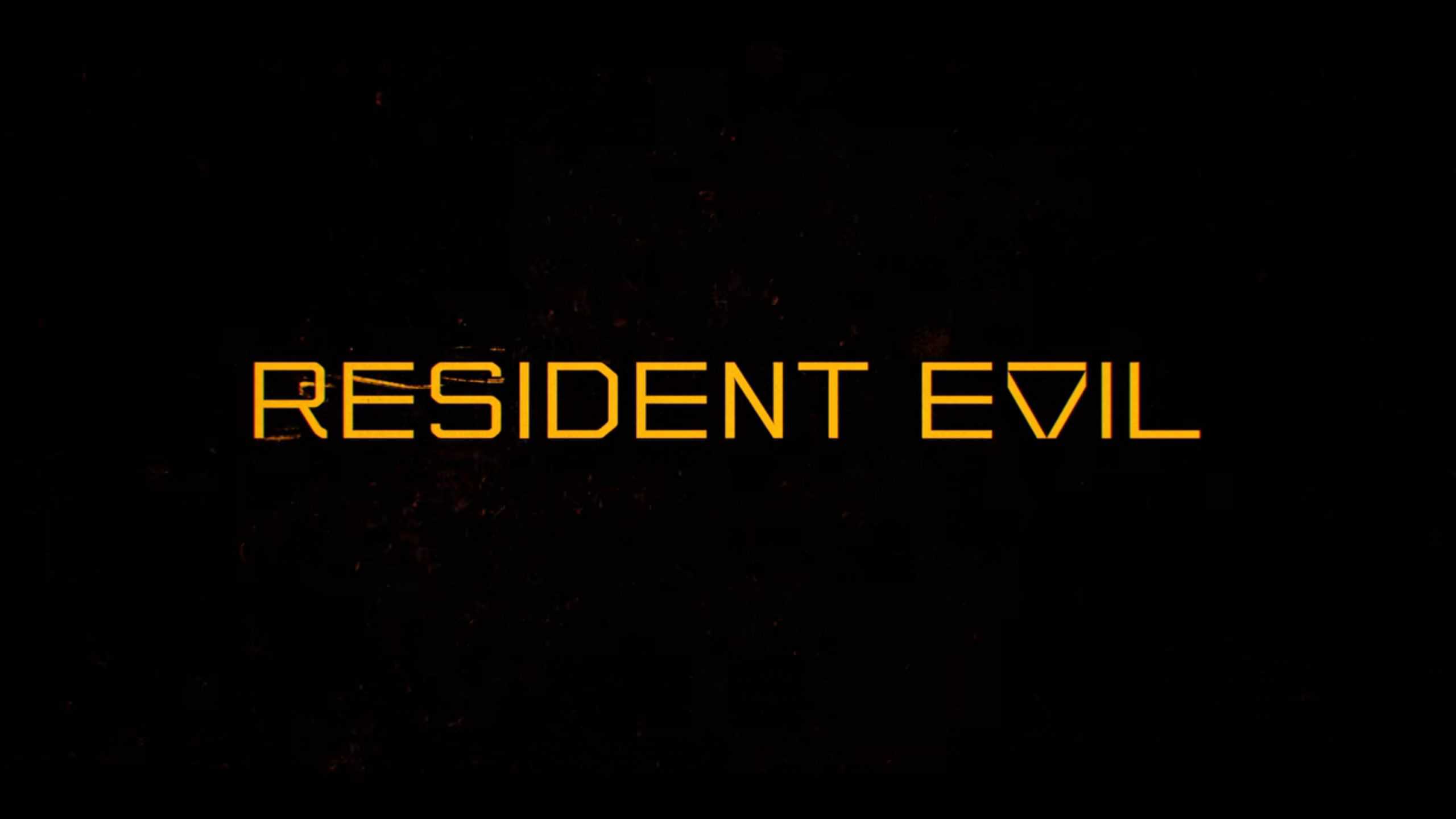 After several movies and dozens of games, “Resident Evil” has a serial show, but does it stand out in a good way?

Split between 2036, 14 years after the T-Virus outbreak, and 2022, three months before it happened, we follow Jade, who went from the daughter of Albert Wesker, one of the most prominent members of Umbrella Corporations pharmaceutical division, to one of the most wanted women in the world. Mind you, the journey was a long one, from beating up people for her pseudo-twin sister Billie to being a researcher of Zeroes (the name for zombies in this version of Resident Evil) and Umbrella most wanted, but step by step, it seems we’ll learn how Jade got to this point.

New Life To A Decades-Old Tale

From the video game series that started it all, the Milla Jovovich era, to the other attempts at creating a new film franchise, the 25+ year story of the T-Virus outbreak by the Umbrella Corporation has refused to die like its zombies. Now, as for how Netflix’s “Resident Evil” stands up? It may not bring the same excitement as the video games or action of the Jovovich era, but it seems to be in order to give this some heart.

Note, from a complicated sibling or father/daughter relationship, from the start, this take on “Resident Evil” tries to bring something new. You’re used to the zombies, the monsters, and being pushed to invest in one character who might be the key to saving the world. However, showing more of Jade’s personal life and relationships reminds you that she is more than a hero.

This is perhaps the most notable difference from the other live-action adaptions, even though others have dabbled in showing the lead being part of a family. But with using the past to really focus on Jade as a person, flawed, emotional, and rebellious, and combining that with future Jade, who is a mother, researcher, and a more refined badass, “Resident Evil” might be the first to learn from the mistakes of the various films. Maybe even harness what they did well and what has kept the video game series going for decades.

With that said, while you can imagine the value of seeing young Jade now, especially with her and Billie part of the outbreak and surviving the first days of it, there is a need to admit watching Jade and Billie deal with school drama and bullying can lead to a mixed reaction. Yes, watching Jade beat the hell out of Billie’s bully was cool, alongside Albert going to school and threatening a man’s career.

However, it is an adjustment to watch a “Resident Evil” production which focuses on that type of drama rather than fighting off zombies and the only kind of people who’d get ahead in a post-apocalyptic world. This isn’t to say “Resident Evil” completely abandons the formula you are used to, as part of what Jade is doing is investigating the corrupt Umbrella Corporation, as most of the various entries into the franchise has done.

But, for those who expect action, freaky monsters, corrupt and notable villains, and the other staples of the franchise? You may have to stick around and adjust more than you want to.

Is “Resident Evil” a killer gain for Netflix? Not really. However, it’s clear that with this being one of the few live-action video adaptations to get consistent, money-making hits? This franchise will not die, and we’d lean “Resident Evil” towards being on the side of productions worth checking out more than pretending it doesn’t exist.

Resident Evil: Season 1/ Episode 1 “Welcome to New Raccoon City” [Premiere] – Recap/ Review (with Spoilers)
Overall
"Resident Evil" may not be Netflix's next big hit, but unlike many remakes, reimaginings and reboots, there is just enough here to be worth checking out for fans of the Resident Evil franchise, especially if they are open to something slightly different.
Highlights
New Life To A Decades-Old Tale
Disputable
Wondering The Long Term Value Of Seeing Young Jade and Future Jude
77
Follow Wherever I Look on Twitter and Instagram, Like us on Facebook, and Subscribe to the YouTube Channel.