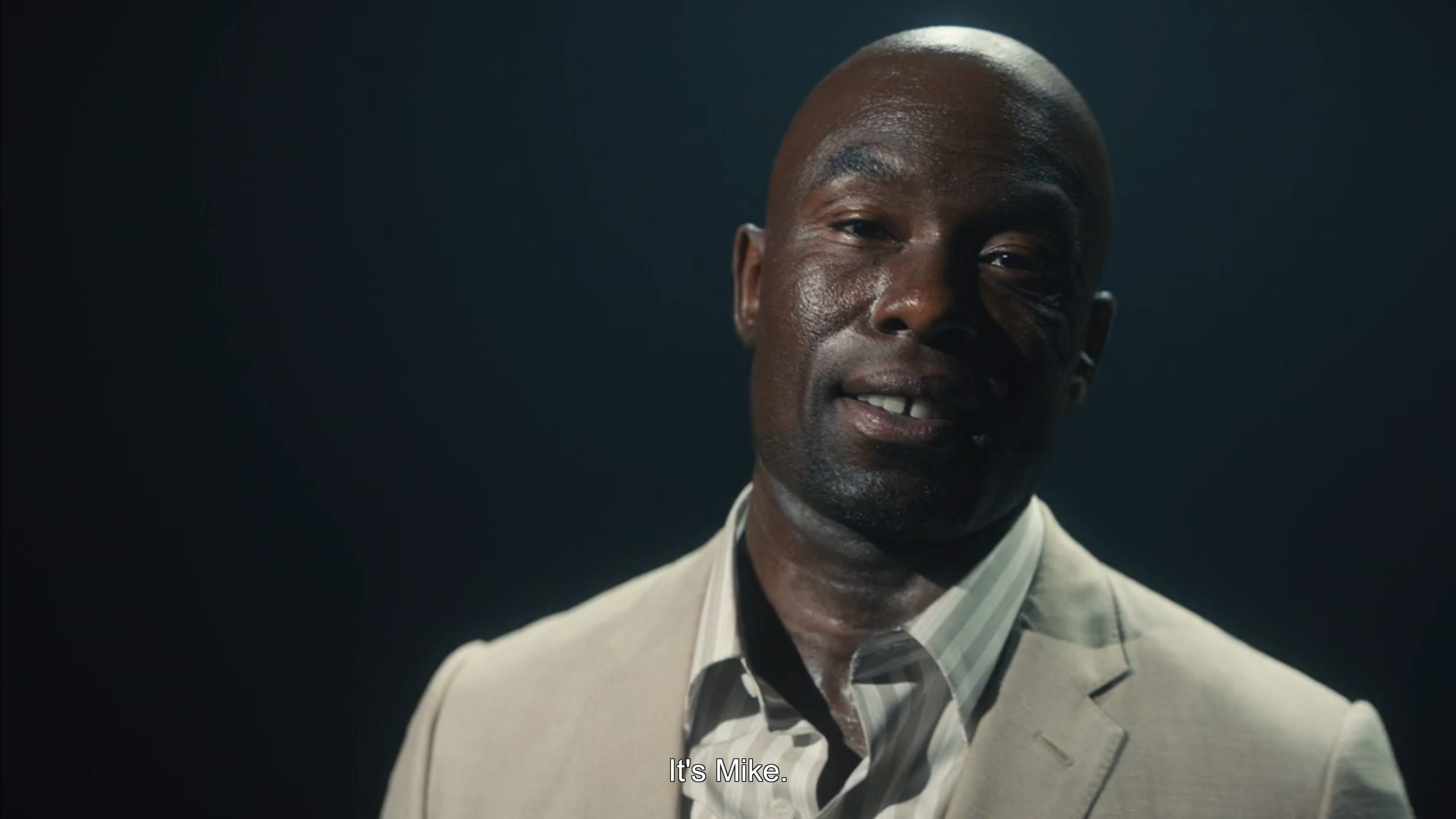 While “Mike” is an unauthorized bio-series of one of the greatest known boxers, it sets such a precedent that it’ll be hard to imagine an authorized version topping it.

Covering Mike’s life from a second grader being labeled retarded to his 2017 “Mike Tyson: Undisputed Truth” tour, we get the highs, lows, and all the people who put their fingerprint on Mike Tyson’s life. Be it his mother, Lorna Mae, who withdrew from him when she was given the impression he didn’t have potential, to Cus leaving his mark and making a monster in the ring who was desperate for love outside of it, we’re given it all. The personal, the professional, the rape case that sidelined his career, to the moment and reason he bit off Evander Holyfield’s ear, this is Mike Tyson, warts and all, as well as the path of reformation.

Our Rating: Positive (Watch This) – Recommended

Few Are Treated As Outright Villains Or Saints

Outside of Don King, who doesn’t deserve grace, everyone is allowed to be three-dimensional. Despite how he fought, how abusive he could get, and his rape trial, Mike is allowed the chance to be reformed. Mike is allowed to be someone who longed for a father, and a sense of family, and struggled with unresolved trauma. The same goes for Robin Givens. While often portrayed as a gold digger, she is allowed to be more on “Mike.” She is someone who tried to protect Mike and make him better but simply wasn’t equipped, for she barely had the ability to deal with her own problems. So handling Mike’s was a distraction.

The list goes on from Cus creating a monster dependent on his approval and love and Mike transferring to whoever stuck around. And overall, this isn’t a hit piece without being authorized by Mike Tyson. It feels like it was made with love and the idea that it wanted the audience to understand Mike, not just enjoy his modern persona or damn him for his past.

The Search For A Parent

With Mike’s actual father not being in the picture, and his mother unwilling to play a dual role, never mind even fully take on being a mother, Mike was in a constant search for someone to fill the role of a parent, but especially a father. In his younger years, we can even see the abandonment issues as Bobby Stewart, his first boxing coach, hands him over to Cus. Then with Cus’ death, that opening the door for Don King, and even with the women Mike was with, you can see him just as much looking for someone to satiate his lust as he wanted someone to help salve his mommy issues.

At times it is heartbreaking to watch, even tear-inducing. For you can see, with every drink, drug, or body Mike sleeps with, it is all about numbing himself. Not from the pain of a recent fight or even loss, but because all the money in the world doesn’t compensate for how empty his life might have felt when not experiencing the adrenaline of being in the ring.

Kiki & The Voice Given To Most Of The Women

It could be easy to imagine, like most dramas with a heavy sports influence, the women of “Mike” would be simple and lack complexity. However, as noted with Robin, that isn’t the case. Whether you are talking about Lorna Mae, Mike’s girlfriends, wives, or his final love, Kiki, each woman is established as an individual outside of Mike’s orbit.

A prime example would be Lorna Mae, who is only seen in the early part of the season. From her unfortunate relationships with men to her education and past jobs, it is established she had a life before Mike was even born. The same goes for Robin and Desiree. Each individual is treated as someone separate who played a part in Mike’s life, left their mark, and then made their exit. Sometimes better off than when they met him, and other times not.

But Kiki deserves praise for being what Mike needs. Something about her understanding Mike, and not trying to build him up or change him to fit their life, helps you understand the kind of love Mike always needed. Robin wanted better for Mike because she found having a certain image gave protection. Monica loved Mike, but his lifestyle was something foreign to her, and she knew how to be appealing to him but not communicate with all sides of him.

Kiki, though, spoke to the Mike who liked a smart woman but was also a street kid. And in seeing her ride with him, even when he didn’t deserve it, you get to understand what Mike needed beyond therapy. He needed someone who could love him at his worst, see through his pain and reach him, while challenging him in such a way that it didn’t seem like an ultimatum. Which for anyone, is tough to do, so don’t see this as us romanticizing Kiki’s suffering. More so, we find it beautiful that anyone could find someone willing to give someone that kind of grace, and it be deserved in the long run.

While you see blood, bodies flopping, and muscles tightening from punches, what you get from Mike’s fights are more visual than felt. It’s almost too stylistic. But, considering not everyone can film a sports scene and capture the intensity of the moment, whether it is boxing, basketball, or what have you, while it is unfortunate “Mike” lacked the oomph of one of the greatest hitters of all time, it does leave room for the eventual authorized Mike Tyson biopic or bio-series to step in.

How Quickly Mike Tyson Raping Someone Was Swept Under The Rug

I don’t think it can be understated how much of a turning point it is when Li Eubanks, as Desiree, is put front and center in an episode, and all of Mike’s charm, innocence, the excuses you want to make for him, gets wiped away. Yet, in episode 6, it is almost like the show wanted to sweep that under the rug and quickly move on. It creates this weird vibe that lingers over the last few episodes and makes “Mike” quickly lose its luster. And while Mike meeting and getting with Kiki helps it end on a high note, episodes 6 and 7 have a dark cloud over them by painting it like we should move on as much as Desiree was forced to.

Mike: Season 1 – TV Show Summary/ Review (with Spoilers)
Overall
In many ways, "Mike" is going to make it very hard for Mike Tyson to have an as good and authorized biopic or bio-series. However, there is room to outdo this series between its weak showing of Mike's boxing matches and how it quickly loses its luster after addressing Mike's rape case.
Highlights
Kiki & The Voice Given To Most Of The Women
The Search For A Parent
Few Are Treated As Outright Villains Or Saints
Disputable
How Quickly Mike Tyson Raping Someone Was Swept Under The Rug
The Boxing Scenes Don't Fully Exhibit The Brutality Of Being In The Ring With Mike Tyson
85
Subscribe to our mailing list Follow Wherever I Look on Twitter and Instagram, Like us on Facebook, and Subscribe to the YouTube Channel.