Interview With The Vampire: Season 1/ Episode 1 “In Throes of Increasing Wonder” [Premiere] – Recap/ Review (with Spoilers) 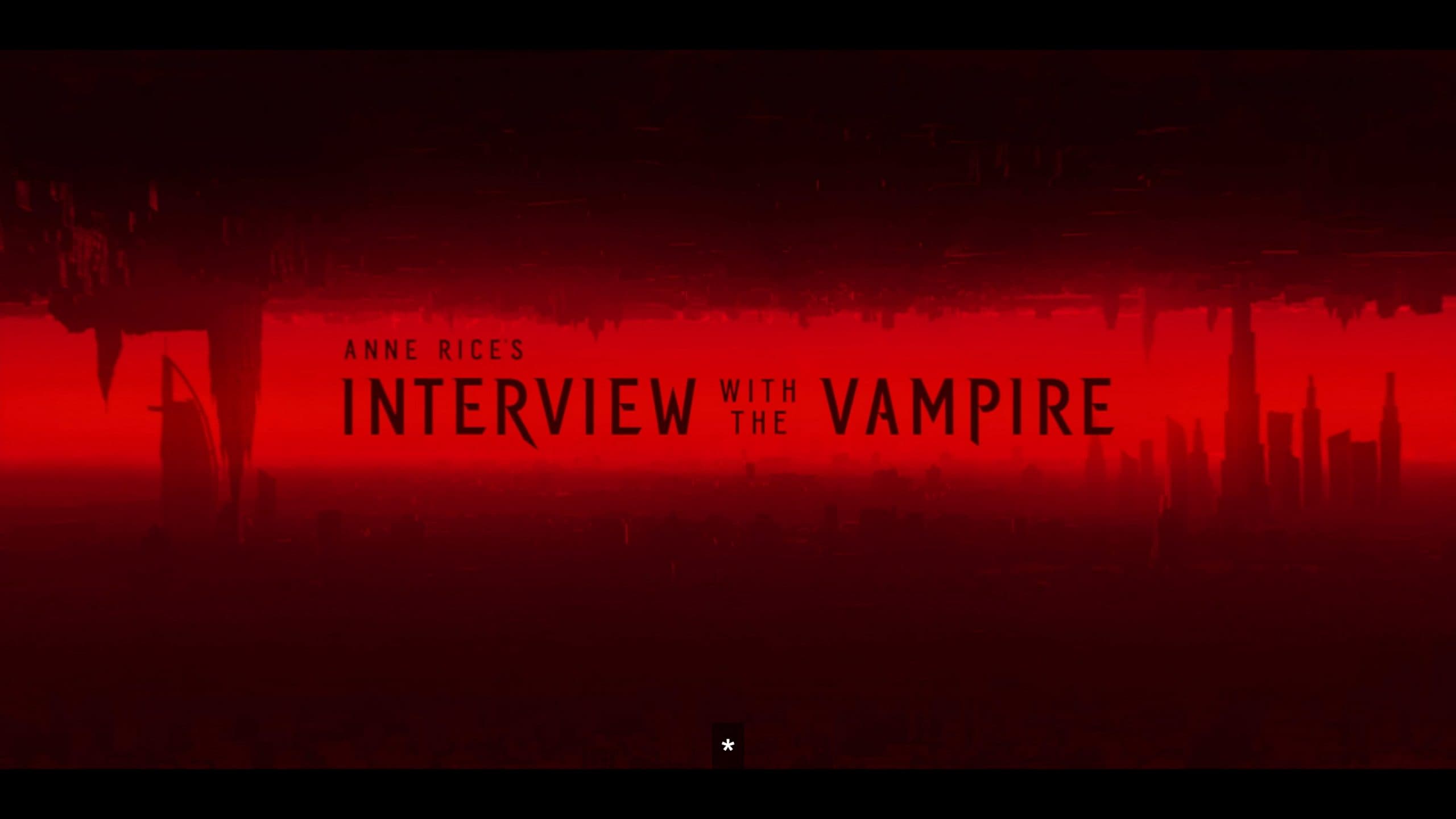 Modernized in some ways but keeping the core story intact, we watch Louis again recounting meeting Lestat in an adaptation that struggles against its predecessors.

In June of 2022, journalist Daniel Molly finds himself following up on an interview he did with Louis de Point du Lac in September of 1973. Back then, Daniel was on drugs and, by Louis’ account, not ready for the full weight of the story he wished to tell. But now, with Parkinson’s disease, in the twilight of his career, Louis wants to recount what he said before to Daniel and have his story heard and even confronted properly.

Which, at times, is hard for both, but especially Louis, for talking about life in 1910, when Louis was just 33, reminds him of so much. It reminds Louis of when he was a closeted, self-hating homosexual. It reminds him of his younger brother Paul who was a bit touched, seemingly by God, but not in such a way to protect him from his own demise. Then there is Lily, a confidant, a lover, a whore that Louis was fond of, and so many others. Be it Florence, Louis, and Paul’s mother, who has long passed. Then Grace, Louis, and Paul’s sister, Florence’s daughter.

There has been over a hundred years since Lestat came to New Orleans and planted himself there rather than go to St. Louis, and while Lestat was able to interrupt Louis’ confession on the night he was made a vampire, Louis is hoping to finally confess his sins properly now.

Shifting Things Back To Louis

One of the main problems with the film version of this story is that it made it all about Lestat. Rightfully so, in some ways, since Tom Cruise played him wonderfully. But, it wasn’t necessarily geared toward what the book offered. This version of “Interview With The Vampire” does course correction. It adds details to Louis’ family, allows us to understand the business he was in, and makes a conscious effort to make him the lead, or at least on par with Lestat.

Now, some of this wasn’t in the book and certainly wasn’t in the movie, but you can appreciate the expansion and intent. It especially helps to compensate for the performances that may take a few episodes to get used to.

While the story is good, the performances in the premiere of “Interview With The Vampire” may not blow you away. Sam Reid as Lestat pales in comparison to Tom Cruise and doesn’t even have the charisma Stuart Townsend had in “Queen of the Damned.” He has the look and the powers, but he lacks something which could make you feel as entranced as Louis. Then, while you get the tortured soul vibe, Jacob Anderson is an odd fit when it comes to Louis. Like Sam Reid, it’s difficult to move past someone else playing the role, and Anderson doesn’t give enough in the first episode to make it his own.

Because of this, it’s hard to settle in on their take, to deal with the strange-looking contacts, which are sometimes distracting, and just enjoy their performances. Which is a shame because, especially for Anderson, you can see he is tapping into something as he tries to explore Louis in a way Brad Pitt didn’t get to in the 1994 version of “Interview With The Vampire.”

Yet, even once the hour is over and Louis has been transformed, there is something strangely hollow about “In Throes of Increasing Wonder.” For despite all the improvements you can see, be it miscasting or this being more like a wood-burning oven kind of show that needs time to win you over, the beginning of AMC adapting The Vampire Chronicles doesn’t necessarily go well.

Interview With The Vampire Directory

Interview With The Vampire: Season 1/ Episode 1 “In Throes of Increasing Wonder” [Premiere] – Recap/ Review (with Spoilers)
Overall
"Interview With The Vampire" begins with a reliance on the past, what fans already know, and using that nostalgia to drive your interest. Which, sadly, neither Anderson nor Reid are able to use to get you invested in their performances. But, in a strange twist, while the performances are adequate, not necessarily worth a new streaming service, if AMC isn't part of your cable package, the story is good enough for you to check out the latest attempt to revive the franchise.
Highlights
Shifting Things Back To Louis
Disputable
The Casting & Performances Require You To Block Out What You've Seen Before
77
Follow Wherever I Look on Twitter and Instagram, Like us on Facebook, and Subscribe to the YouTube Channel.