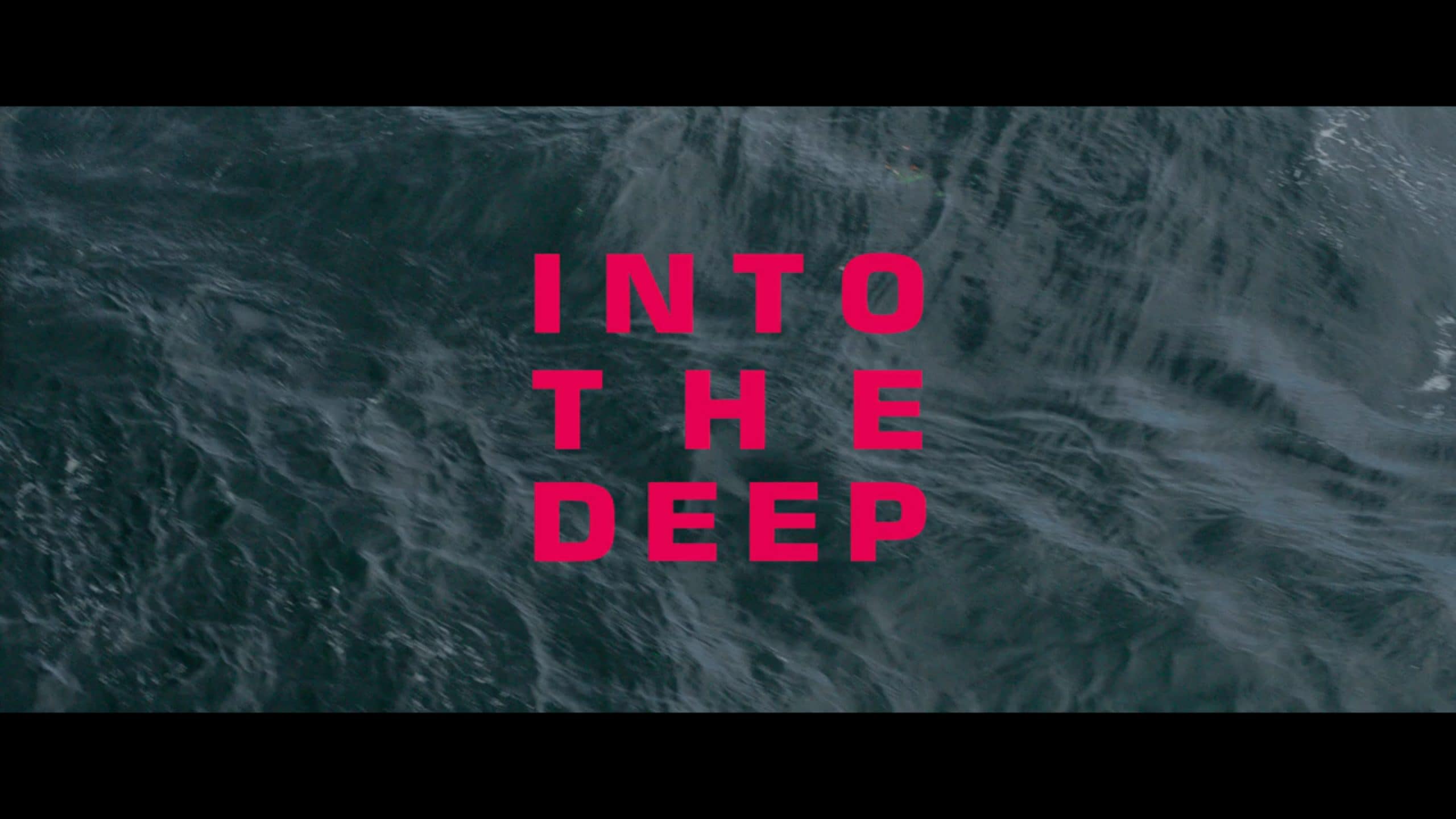 “Into The Deep” lacks the level of mystery needed to make its small cast flourish.

22-year-old Jess lives with her father, who, 11 years after her mother’s death, is beginning to move on and see someone new. This upsets her since she is pushed to move on as well, and it makes her the perfect match for Ben, who, for the last two years, has lived his life on the sea. The two hit it off quickly, and while Ben has some weird ways about him, Jess is comfortable enough to claim him as her boyfriend and even live on the ship with him.

But, before she can tell her dad her plans, a woman named Lexi appears near the ship and presents the accusation that Ben isn’t the nice guy he appears to be. Thus pushing Jess into a situation of believing a stranger or the man who she recently committed herself to.

Violence: Blood, someone getting shot, and people getting hit with objects like a bottle, an oar, and more

Sexual Content: Jess’ breasts are seen a handful of times, and there is at least one sex scene

Miscellaneous: Characters taking or being forced to take drugs

Still in mourning, Jess works at a local novelty store during the day and enjoys a good party at night. However, life in a small coastal town isn’t how she wants to spend the rest of her days. She wants to leave. It isn’t said to where and what she wishes to do, but it is made clear that she doesn’t want to be stuck with her dad forever, and at 22, she thinks it’s almost time to leave the nest.

Like Jess, Ben is in mourning but with the funds to do so, he left and decided to live his life on a boat while occasionally coming to shore for supplies and maybe to chat up a cute girl every now and again.

Lexi, like Jess, enjoyed partying and thought Ben was cute. However, the way she tells it, Ben likes to drug girls, do who knows what and take mementos.

While you can appreciate the setup of Jess being this girl from a small coastal town who wants out and is whisked away by this man who owns a boat, enough isn’t done to build Ben up before Lexi comes onto the boat. Because, the idea that Ben is a rapist, a serial one at that, is too easy to believe since it’s so rare for men accused of that in films like “Into The Deep” to be innocent. And while, yes, Lexi is a bit unhinged and does the most, at the same time, if you were certain someone assaulted you, wouldn’t you act a little crazy to get answers?

And unfortunately, Jess doesn’t help the situation. Yes, there is some back and forth but never in a way that makes you think that she may discover something that makes Ben innocent. Especially as Lexi quickly pokes holes in the story he gave Jess. Which ultimately makes you feel privy to how this ends when you’re barely halfway through the movie.