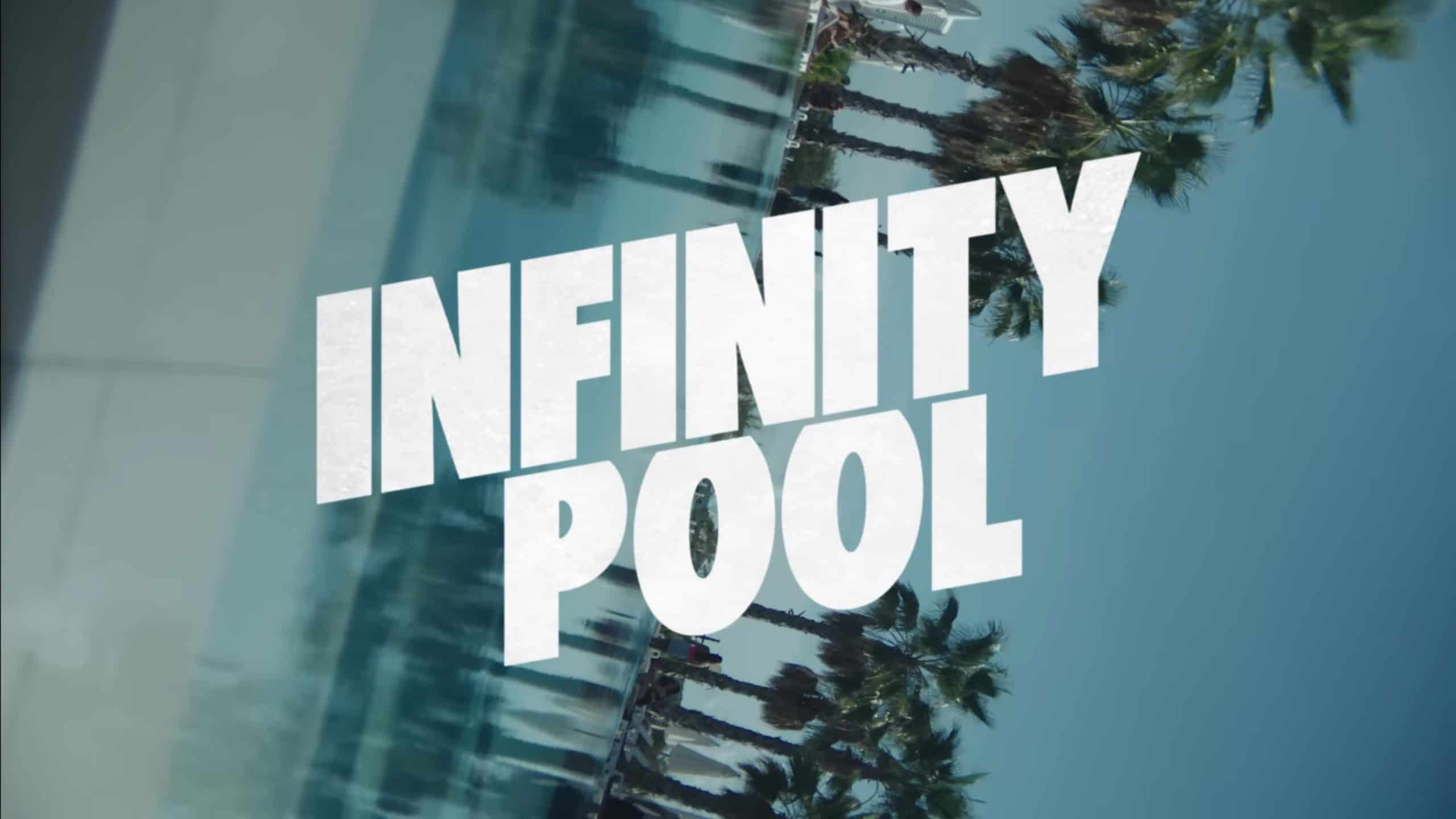 “Infinity Pool” is a mesmerizing and seductive nightmare in which Mia Goth plays hostess.

It has been 6 years since James wrote his first and only book, which was not only a commercial bomb but critically panned. Despite his failure and wallowing in it, his wife, the daughter of his publisher, Em, has stuck by his side. Mainly to spite her father, but maybe out of some semblance of love.

But love and spite have their limits. This becomes clear as Gabi’s attention, if not obsession, leads to dark and corrupting desires. The kind that leads to the need to question not only if James got the inspiration he needed but whether this one woman may have drastically changed him forever?

Why Is “Infinity Pool” Rated R

Ten years married, six years since his last book, James had been coasting without much drive, initiative, or even production. This isn’t a secret to anyone who sees or gets to know him. But, with a certain charm and attractiveness, you can see why Em remains even with financing his life for years.

The daughter of a successful and wealthy publisher, Em’s life seems to be about being an heiress who takes care of her man – for better or worse.

An English transplant now working out of Los Angeles as a commercial actress, Gabi may come off innocent, maybe even goofy, but there is a darkness to her. One that, if you ever get snared and look at her too long or too deeply, you’ll find yourself trapped in a dream you will struggle to define as it swivels from a fever dream to a traumatic nightmare.

Mia Goth has the archetype of playing an on-edge psycho down pat. As Gabi, she is someone you can’t take your eyes off. She is a femme Fatale. Alluring, dangerous, completely beyond full comprehension, yet even with knowing you can’t match her energy or madness, you want more.

Goth leaves you barely caring Gabi is seducing a married man, in a happy relationship or not. She just eats up the scene, and even when, towards the end, when she loses her luster, she quickly bounces back. Thus making it clear Goth is the kind of actor who can take what may seem undeserving of her and make it gold.

Body horror, if not outright psychological horror, is the Cronenberg family’s bread, butter, and glass of wine. It’s their comfort zone, and like Goth, the Cronenberg son eases you into their world before you feel trapped. It begins with little things, like a camera flipping upside down, and evolves to being uncomfortably close to someone’s lips and eyes, seeing a dead person still bleed out.

In a way, it’s like Bugs Bunny drawing the line back, and you realizing taking another step won’t kill you until you are over the cliff and find yourself becoming overwhelmed for you went too far.

It May Feel Like It Is Overstaying Its Welcome

While Cronenberg knows how to build up to peak madness, and Mia Goth is the perfect instrument for him to use, you will become adjusted to what both can offer.

At that point, the fun, the thrill, and maybe even the scares are over. Goth less so makes you unable to take your eyes off her and becomes an increasingly sore sight. The attempts to make things cerebral, horrific, or visually disturbing dissipate. And while Goth pulls a last-minute save to bring you back into the fold, her quick dose of sugar and honey doesn’t take away from the smell and taste of the film starting to rot.

Infinity Pool (2023) – Review/ Summary (with Spoilers)
Overall
“Infinity Pool” knows how to twist the knife, but thanks to it playing too much with you for too long, you build up a tolerance to what was once ecstasy, and you’re just left with mixed due to it overstaying its welcome.
Highlights
Mia Goth
The Kind of Visuals and Body Horror You Expect From a Cronenberg Film
Disputable
It May Feel Like It Is Overstaying Its Welcome
81
Subscribe to our mailing list