After around 12 years together, Ashley and Miles face their greatest challenge yet: Him going to jail. This is really bad for Ashley since they were just getting their s*** together. Luckily, however, Miles’ mother, Rainey, and sister Trish have a place where Ashley and Sean, Ashley and Miles’ son, can stay.

The problem is with that is Rainey, while nice, isn’t much for enforcing rules and boundaries and Trish? Oh, she takes full advantage of that. Such as having her friends in barely-there clothes to post onto Instagram in the living room and exposing Sean to his first pair of breasts, which weren’t his mother’s. But, this is Ashley’s life now, and she has to make the best of it until she can do better.

A concierge for the Alcatraz Hotel, Ashley and her partner of 12 years, Miles, were just finding stability when he ended up in jail. Thus causing all their plans to blow up and Ashley to move in, with their son Sean, into Miles’ childhood home.

Ashley’s long-time partner, who mostly worked in logistics, moving people, but with a recent drug arrest, all he is doing is spending time in jail.

Miles and Trish’s mother is rather liberal, which is fine in terms of getting along with her, but she and Ashley disagree quite a bit as authority figures. 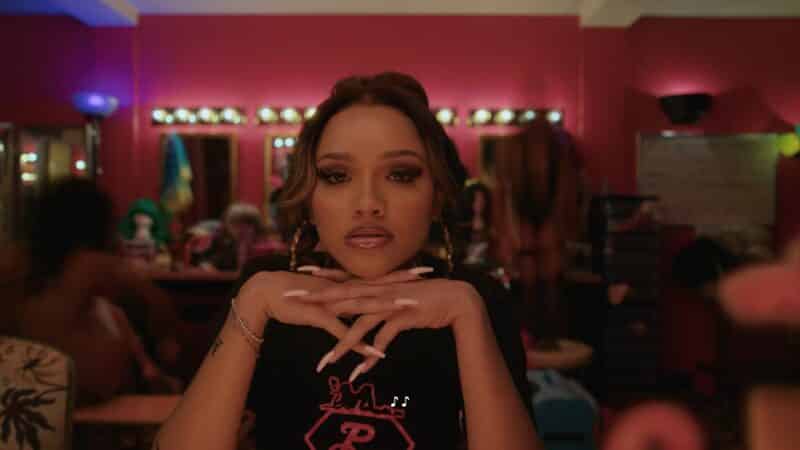 A sex worker, by means of stripping, Trish has dreams of owning her own club but securing the financing for it has long been a problem.

Sean is Miles and Ashley’s adorable child who doesn’t know his dad is in prison.

Janelle’s mother who usually is going out somewhere.

After spending time in Quentin, Earl is out and lives with Janelle, with his father paying his rent.

Trish’s platonic life partner who, alongside being a stripper, is an artist.

A banker who rejected Trish’s loan application, but wouldn’t mind getting with Jacque.