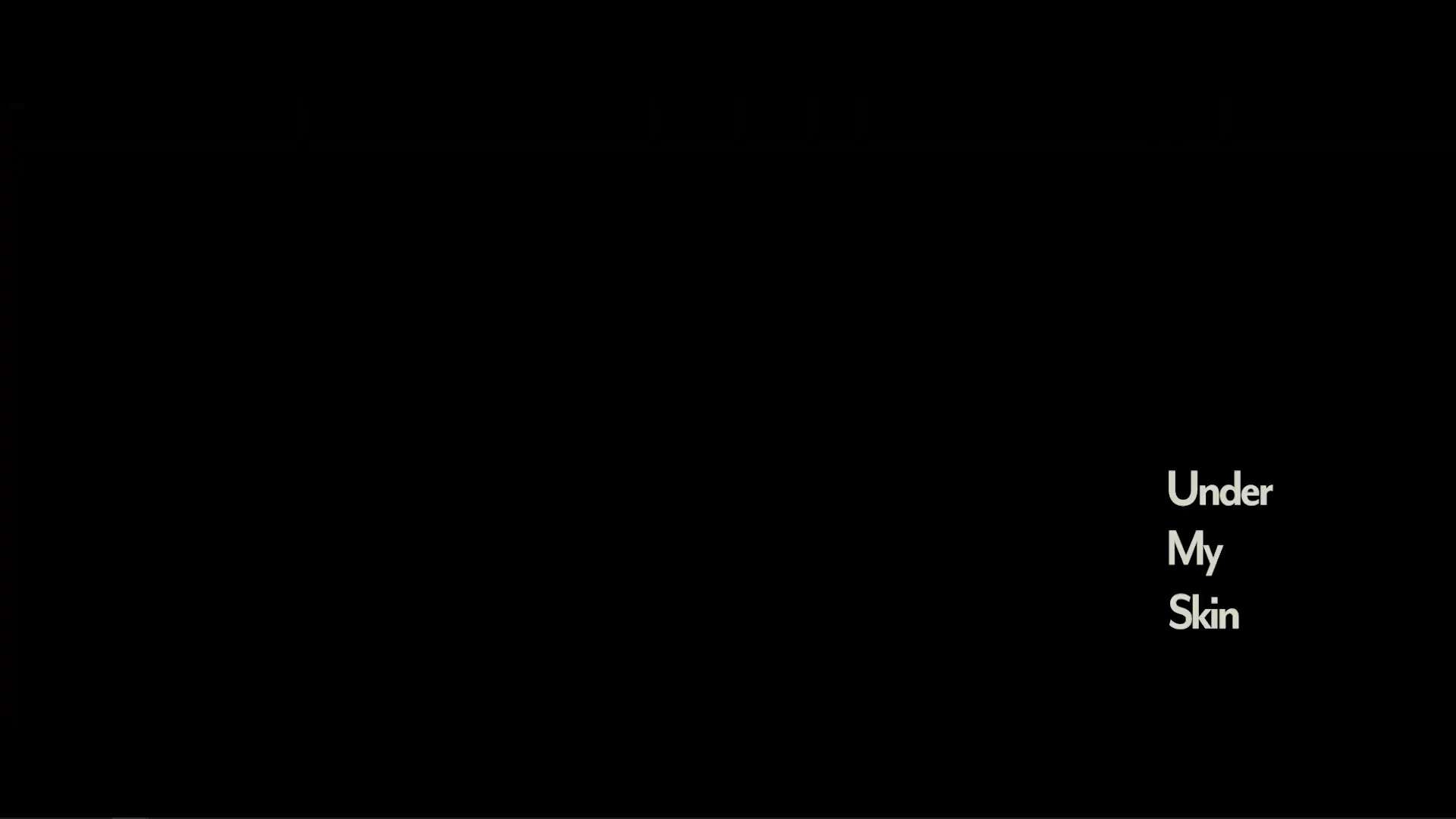 While Under My Skin may make you question “Where is this going” and “Why are four people playing one person?” you never get bored.

Over a few weeks or months, we watch as Ryan and Denny go from Denny trying to dodge Ryan’s advances to being in a relationship. One complicated by Denny’s emerging realization that their gender identity may not match what society thinks and how to deal with that while in a relationship where they cohabitate.

For the most part, when there is a non-binary or trans person, we see someone who was assigned male at birth. Even on some of the most notable shows and cinema to come out within the last few years, POSE included, there is a lack of visibility for trans men and non-binary people who were assigned female at birth. Under My Skin creates an opportunity for them to be seen and their journey to be visual.

For it is through Denny, later simply Den, you can see the pull towards having how you feel on the inside match your outside and how the world sees you. All the while, feeling like you may lack control for your desire for realness is driving you far more than the conveniences of not honoring your true self. And this isn’t to say once testosterone, a new wardrobe, and a haircut are in your life, things are then perfect. However, they are far more manageable internally.

A Different Kind Of Relationship

Alongside Denny’s personal journey being a rare sight, so is seeing someone like Denny in a relationship. I’d even add on, not just them being in a relationship but pursued without some sense of there being a fetish involved. Rather, Ryan sees something in Denny, alongside enjoys their musicality, which puts him on the hook for them.

Now, admittedly, he does struggle with some of their changes, but that’s an interesting complication. One that really pushes Ryan and the viewer to question how dependent love is on the person aligning with your assumed sexuality? For even during Den’s transition, there is still sexual attraction and romantic attraction. The only issue is that with Ryan being a lawyer and dealing with that culture, you can see a challenge in him reconciling his personal feelings and how the world sees the person he is helplessly in love with.

Not Being 100% Sure Why 4 People Played Denny

I’ve been trying to wrap my head around why 4 people played Denny without having to dive into potential interviews David O’Donnell may have done or the actors who played Denny. Since, in our mind, if you have to explain the film, it means something was lost in the writing, filming, or editing of it.

But, just to try to drum some idea of why we have 4 different Dennys, one could submit it is due to the lack of representation of female to male or non-binary people that we got four examples. So, with four different looks, even if only one is a person of color and two similar, it still gives variety.

However, in my mind, it would have made more sense if the four represented different stages in Denny’s transition. This isn’t to take away from Denny changing their physical appearance to align with how they feel and each actor getting their chance to bring that to the screen. It is just, considering they swap out Denny like they had to recast the role, and they made no modifications for the new actor or acknowledged the change, it’s a bit strange.

While the Denny switch-up certainly leads to a certain level of confusion, there is no denying Hewson, Freeman, Ryan, and Menuez bring Denny to life and give us a layered and complicated story. One that has you appreciate the human experience and those who stand by us through the more challenging parts of it.

Hence why we’re labeling this worth seeing. Under My Skin provides the empathy you need to get beyond the surface changes Denny is going through and put you into their psyche. Which, between their individual changes and that which is going on in their relationship, creates a story that keeps a hold of you for the film’s total duration.