The end of the trilogy is an utter free for all as bullets fly, threats are issues, and you are left wondering who will actually be alive by the time the credits roll?

After recapping what happened to Quadir, after the first movie’s events, we jump right into Jerrell’s brother, Terrell, getting out of jail and trying to pick up where his brother left off. But, with Terrell’s brother not getting back to anyone and the issue of where is the money Q stole, there is no peace within his organization. Though what doesn’t help is a cop named Joe trying to get a cut or find money to take, thus tainting his investigation into everyone, alongside Shug’s gang being vulnerable due to the street talking, alongside Bria not having an inside voice.

Once You Remember Who’s Who, It Picks Up

True To The Game 3, with the twist in the 2nd movie and so many characters introduced, is a little jarring to pick up if you didn’t watch the first two films recently. However, as we’re repeatedly told Terrell is Jerrell’s brother, and we get a recap of the 2nd movie, you can piece together what happened and catch up.

Once that happens, you’re locked in, and you are wondering what comical thing Shug will say next, if Titus will get caught sneaking around, who Saleem may kill, and all the drama that comes from Terrell looking for revenge to re-establish himself, and find his brother’s money.

It’s hard to say whether or not True To The Game is intentionally comical or just a bit camp. However, there are many moments, like when Alia is facing off against Saleem, that may make you laugh, despite the seriousness of the situation. Though, in general, as serious as any threat would be when guns or torture devices are involved, everyone has this sort of flair that kicks things up a notch.

One example is Darius McCrary’s Joe, who is a crooked cop, no doubt about it. But rather than give us the seriousness which comes from a cop who lives a double life, he’s over the top. Which, honestly, is the selling point of True To The Game. Whether intentionally or unintentionally, there is a comedic appeal given to serious moments through overacting or not matching the performance to the expected tone.

The Ending Of Some Characters Isn’t The Most Satisfying

Thankfully, the chance of a 4th movie is slim based on how the film ends. However, when it comes to some heroes, villains, and those who don’t have any parts of the drama Q and Shug caused, you may not find yourself satisfied with how things end. Be it because their death is abrupt, happens off-screen, or just doesn’t seem to match the significance of the character.

Also, comparing many of the characters’ ends to how Q fought and killed Jerrell in the 2nd movie, they utterly lack the same intensity.

Wishing We Got To Know The New Characters Better

When it comes to the film’s new characters, you may feel the need to ask who they are? For example, the sole thing that identifies Terrell is that he is Jerrell’s brother. Which is something that he reminds you of this throughout the movie. Yeah, not just in the beginning or towards the middle. Terrell’s whole identity is wrapped up in who his brother is, and it sucks. Especially considering he has this person, whose name isn’t uttered clearly, who seems to be his second who we don’t see the relationship of develop. Rather, she runs off and does errands and shows up when she is supposed to.

But, in a way, you can see they just wanted to tie things in and create something epic enough where there isn’t much reason to ask for a 4th movie.

True To The Game, like its predecessors, focuses on its niche, which is those who like Hood Movies, and that’s it. And as shown by the performances, how it develops its characters or doesn’t, alongside the story, you get a real sense that it is meant for a good time, not a long time – in terms of replayability.

Hence the mixed label. True To The Game 3 is entertaining to watch, maybe even tell your friends and family about. However, even if someone strictly watches this kind of movie, I think you’d be hard press to find someone who would put this in their top 5. 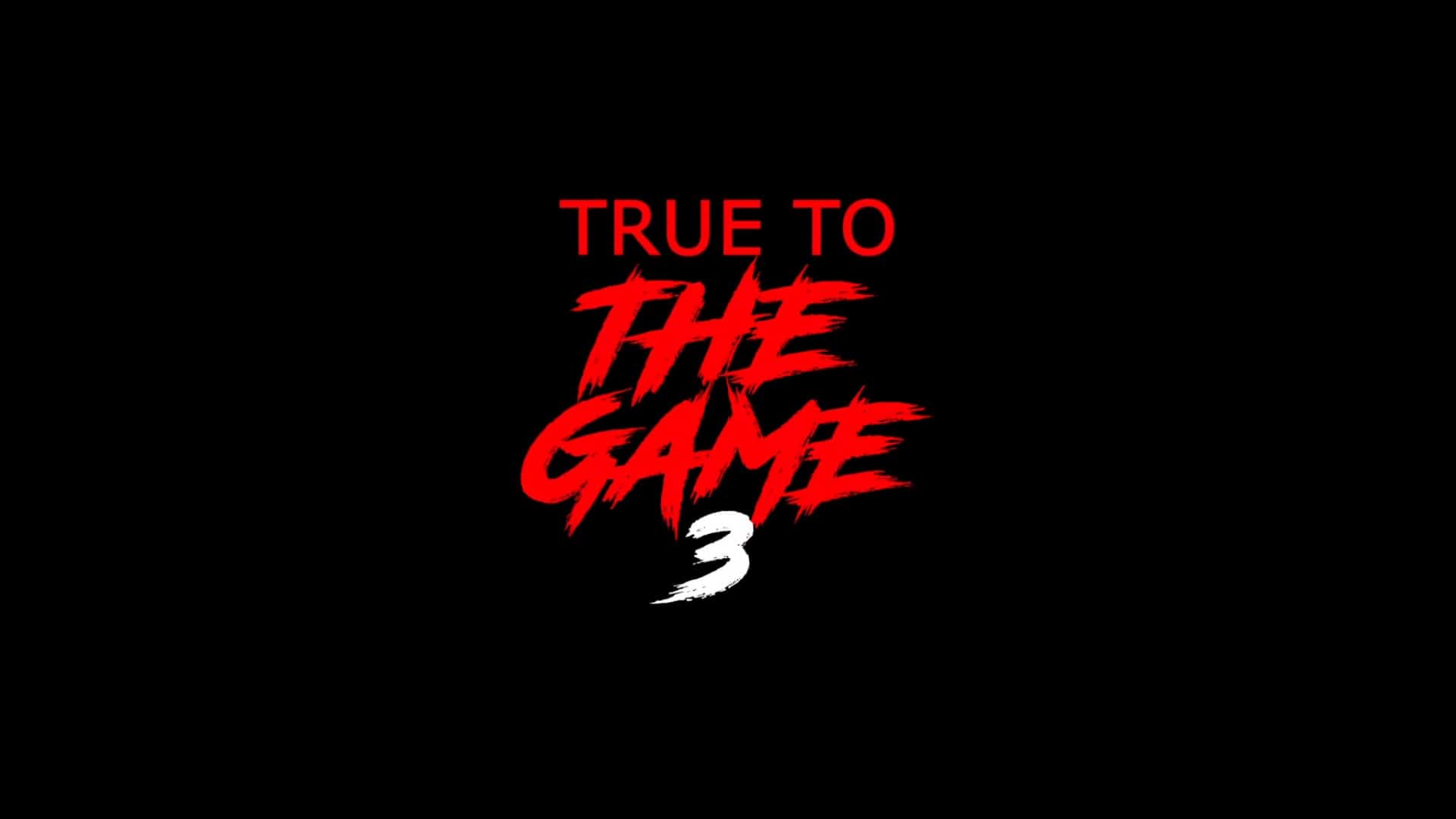 True To The Game 3 (2021) – Review/ Summary (with Spoilers)
Who Is This For?
Hood movie enthusiasts and those who like what seems like a crime drama on paper but is more comical than expected.
Highlights
Once You Remember Who’s Who, It Picks Up
It's Comical
Disputable
Wishing We Got To Know The New Characters Better
The Ending Of Some Characters Isn't The Most Satisfying
77
Subscribe to our mailing list