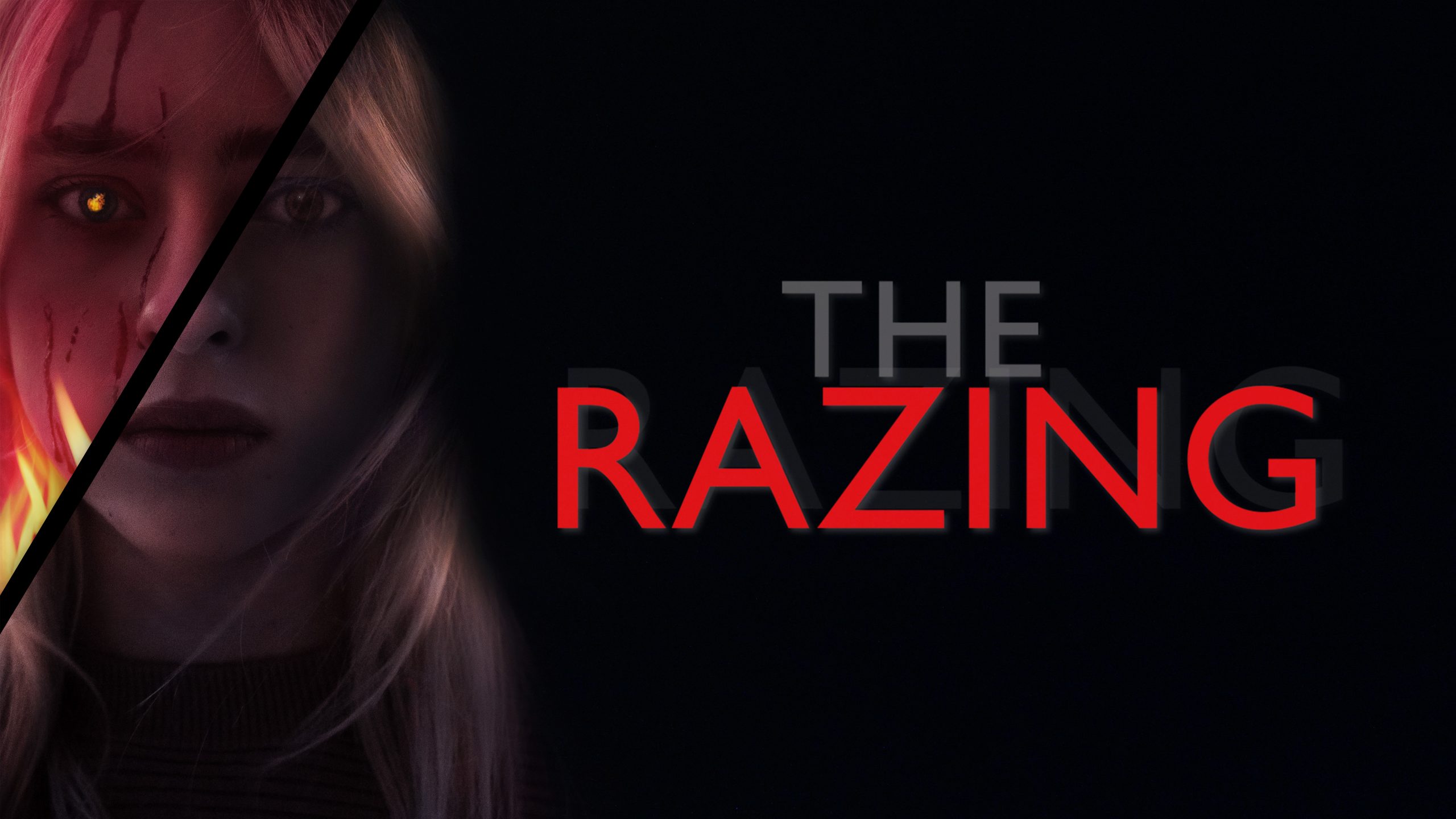 "The movie poster for The Razing," The Razing, directed by J. Arcane, Paul Erskine, 2022, (Gravitas Ventures)

While many films romanticize having long-lasting friendships, “The Razing” reminds you of the trouble that comes from people knowing the worst about you.

With being friends for over 15 years, Corey, Ray, and Ellen hold many of each other’s secrets. But, when including newcomers like Claire and adding in drugs? Many of the secrets start to emerge, and few, if any, can fully handle the truth.

Why Is “The Razing” Rated Not Rated

How The Madness Deepens More And More

There is always the need to question what holds any friend group together, especially once the convenience of going to the same school or having the same job is eliminated. When it comes to “The Razing,” this question is pressing as it becomes clear, based on how Corey talks, that this group isn’t bonded by anything positive. It’s trauma-based. This makes unraveling each person’s individual trauma and how that adds to why they are willing to meet up annually both perplexing and intriguing.

What especially makes the way “The Razing” approaches the mystery of interest is that it switches between teen versions of most of the characters to them being adults. Through this, you not only get an answer to what happened but see who these people were before their personalities shifted, and they became distant, on edge, or, in Ray’s case, seemingly holding on.

The Challenge Of Keeping Up With Some Of The Characters

To us, the core group in “The Razing” is Corey, Ray, and Ellie, who have a love triangle. Everyone outside of that, their value to “The Razing” is inconsistent. Claire is the newcomer who triggers Corey into revealing this isn’t a normal friend group, but beyond that, she can become forgettable. Then when it comes to Lincoln, Milo, and Josh? They aren’t the most impactful characters.

Yes, you know one brings the drugs, another has serious issues with their mom, and another likes to stir up drama. However, grasping who is who can be difficult as their storylines are standalone, separate from the central drama, and one could submit the kind of fat that isn’t essential for what “The Razing” seemingly wanted to deliver. So while they bring a certain flavor to the film, if they were cut for time, “The Razing” would barely suffer.

The Razing (2022) – Review/ Summary (with Spoilers)
Overall
“The Razing” is the kind of film that requires multiple viewings, subtitles, and perhaps taking notes to grasp everything you are meant to see. It is not because it is overtly complicated but because its supporting characters are so underwhelming, sometimes feeling forced upon you, compared to the core three, whose story progresses without much issue.
Highlights
How The Madness Deepens More And More
Disputable
The Challenge Of Keeping Up With Some Of The Characters
73
Order on Apple TV/iTunes
Order Here
Follow Wherever I Look on Twitter and Instagram, Like us on Facebook, and Subscribe to the YouTube Channel.