In this action-packed movie, a young princess (who isn’t given an actual name) takes her fate into her own hands, even if it means putting her kingdom at risk.

By rejecting Julius’ at the altar, the Princess causes immense chaos as Julius decides to attack the following night and take over by force. For with the idea being he will force the Princess to kneel and accept her fate, he thinks he’ll have it easy. However, what Julius doesn’t know is that the Princess, for years, has been training in swordplay with her best friend Linh, and she is no damsel in distress.

The son of a diplomat, who was promised The Princess’ hand due to the current royal family producing no male heirs, it is learned Julius is not his father’s son. He’d rather rule with an iron fist and violence over diplomacy.

A multi-talented young woman, since she was a girl, she was interested in becoming a knight and swordplay, which her mother allowed, as long as the King didn’t find out. And her mother allowing her to be who she wished to be might just save the kingdom.

In public, Moira is Julius’ right hand who holds some sway and power because of him and will prove herself deserving of it when he isn’t around if you test her. But, in private? Moira is the woman Julius lusts for, maybe even loves, but with her lacking a notable status, she isn’t the woman he chooses to marry.

The Princess Was Shown To Be A Badass, But Not Invincible

Throughout the movie, the Princess shows herself as a capable soldier. Yes, she may not be the tallest, biggest, or strongest in most of her combat situations, but she has heart. She doesn’t have a WWE-level skill of climbing on people or doing Hurricanranas, but she is resourceful enough to know when to hide, and use her environment, or items in it, alongside weak points. Which, of course, includes a kick to the groin every now and again.

But, unlike many movies that have a hero like the Princess, she isn’t infallible. She takes hits, gets cut, loses battles, and shows she still has much to learn. Because of this, it allows you to implement some sense of her potentially not winning, and because she didn’t marry this man, her being written in history as the woman who caused the fall of the kingdom.

Moira As A Villain

While Moira is initially introduced as a consort, the woman who likely will be Julius’ mistress throughout his marriage to the Princess, she proves herself more than that. With her whip, she commands respect, and as you watch her face off with Linh and the Princess? She gains your respect. She is not like Julius, who often sends his men to do the work. She gets her hands dirty and kills a few people with a hidden blade at the end of her whip.

Julius As A Villain

In the grand scheme of things, the patriarchy is the true villain considering the inability of women to inherit the throne is the cause for all we see in “The Princess.” However, someone has to represent the patriarchy, and while the King certainly upholds it, Julius uses tradition like a shield and sword. But, as with any character who uses patriarchal values to justify his actions, Julius is basic. He doesn’t push the idea that he should be seen as a complicated figure, and the only thing that keeps him from being a low point is that he is comical in some ways.

Granted, potentially comical in a way not intended, but what do you expect from a thinly written character played by a good actor? They will put their own spin on him, and with him being a straightforward villain? Especially one with unpopular societal values? Why not make him come off like an idiot? 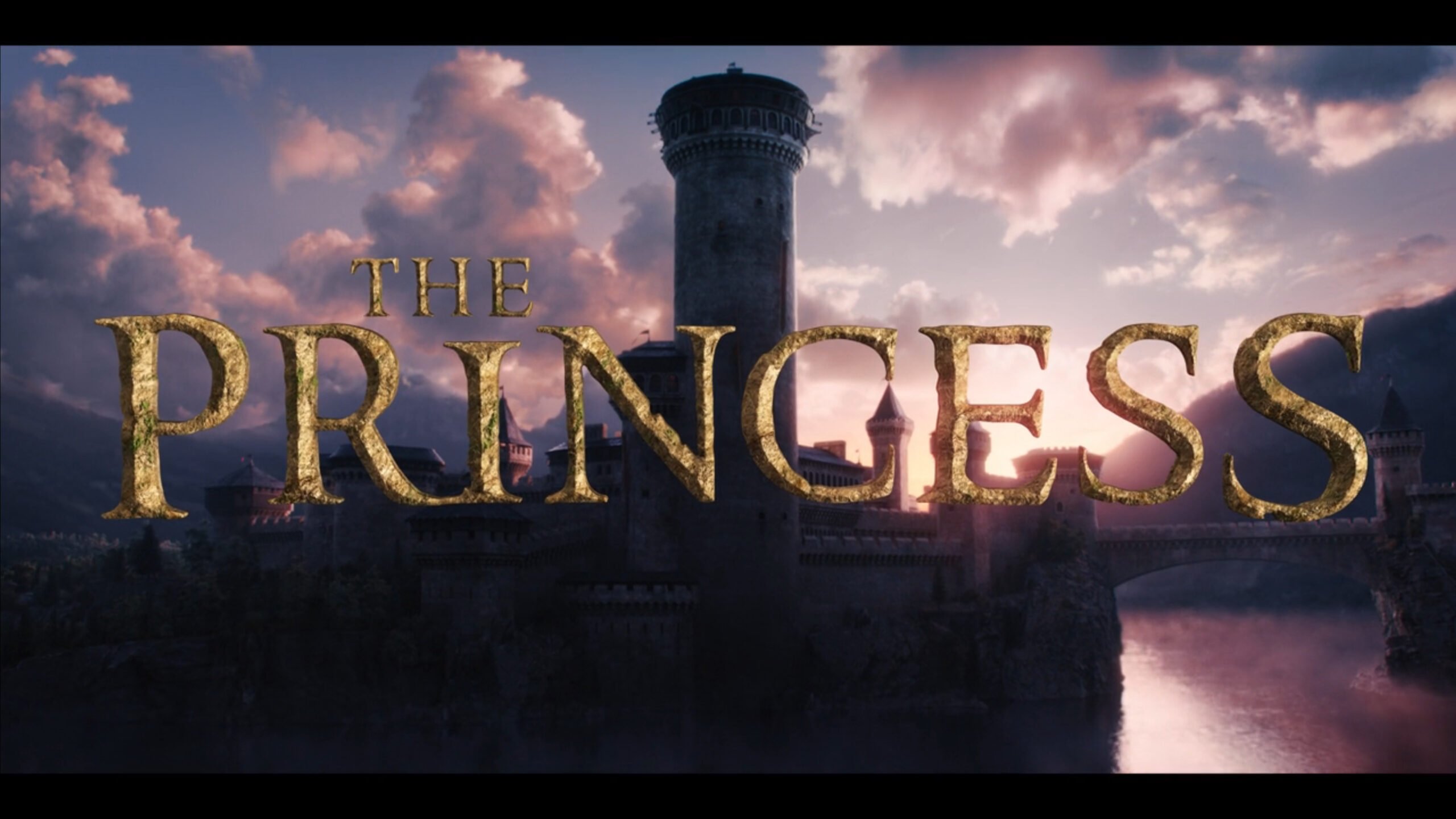 The Princess (2022) – Review/ Summary (with Spoilers)
Overall
While “The Princess” surely won’t be anyone’s top action film, it does make for a nice feather in Joey King’s cap by showing her capabilities as an action hero. Thus really pushing the idea she is one of the most diverse actresses of the modern age, especially regarding productions that are pushed towards the mainstream or are indie fare.
Highlights
Moira As A Villain
The Princess Was Shown To Be A Badass, But Not Invincible
Disputable
Julius As A Villain
76
Follow Wherever I Look on Twitter and Instagram, Like us on Facebook, and Subscribe to the YouTube Channel.