Wherever I Look
Recaps, Reviews, and So Much More
Home Movies The Boy Behind The Door (2021) – Review/Summary (with Spoilers)
Movies

While immensely frustrating sometimes, it is because The Boy Behind The Door gets you so invested that you hope for the best but expect the worst.

The Kidnapper Was Unexpected

When it comes to people who harm and kidnap kids, we all have assumptions of what type of person does that. So, when you learn who has arranged this weird little child sex ring, it’s shocking! Add in it’s a familiar face, and then everything that happens after the reveal? Oh, it makes you wonder how is this going to end?

The Amount Of Frustration It Develops 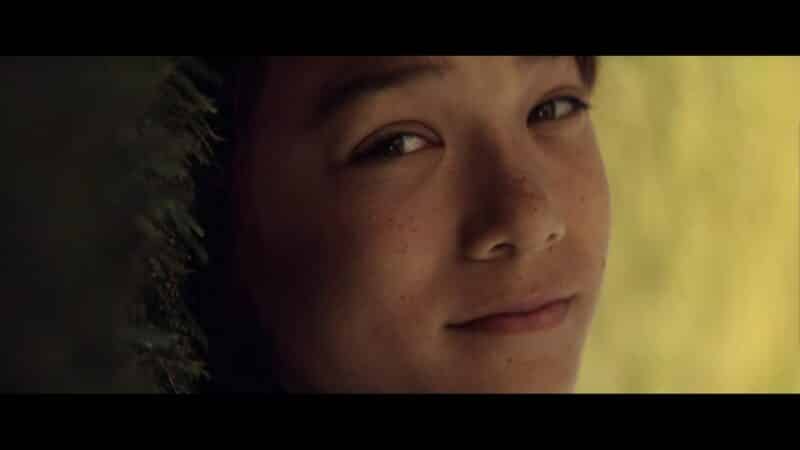 Let me begin by saying, props to Bobby for going back to his friend and keeping his promise. But, watching him take on the two adults in the film is so frustrating, in the best way. For with every time he gets the upper hand but doesn’t finish the adult off, it worries you. After all, being pushed into a branch is what led Bobby to being knocked out the first time, and with Kevin not really much help for most of the movie, Bobby’s decisions determine if they will live, die, or be abused until they get too old or discovered. And because you are so invested in Bobby, due to Chavis’ performance, it’s hard to not get frustrated and a bit of anxiety.

As noted in The Water Man, he is a leading man in the making, and The Boy Behind The Door shows he can be consistent. For whether it is building a bond with Ezra Dewey, his chemistry with the two adults he faces off with, It’s his charisma, his screen presence, the investment you have in what he does that keeps you engaged.

I’d even say he is the reason you forgive Bobby for not going to the extremes to defend himself or save Kevin. Granted, are these two kids? Yes. However, it’s because of Bobby you are forced to remind yourself that Kevin and Bobby aren’t your typical kids in movies who often are little grown-ups. Kevin is terrified and expecting to be saved, and Bobby is trying to step up, but, as shown by him apologizing when forced to defend himself, he isn’t ready or mentally prepared to hurt anyone. He just wants to get his friend and go home, as if this was all one HUGE mistake. The selling point, rightfully so, is Lonnie Chavis. Little dude, twice now, has proved he is a star, and with him building the trust that he can be consistent, I’d say he might be one of the few actors who, just because their name is attached, we’ll go see it. This can’t be said for many since a lot of people seem to be focused on the paycheck, keeping their name out there, or doing things that not only challenge them but their fanbase.

However, The Boy Behind The Door, with its small cast, moments that inspire anxiety and frustration, definitely is worth seeing and recommended.

The Boy Behind The Door (2021) – Review/Summary (with Spoilers)
Who Is This For?
Those who don't mind a horror movie focused on children in a very disturbing situation, attempt to make their way out before being further traumatized or killed.
Highlights
Lonnie Chavis Is A Movie Star – Period
The Amount Of Frustration It Develops
The Kidnapper Was Unexpected
Disputable
86