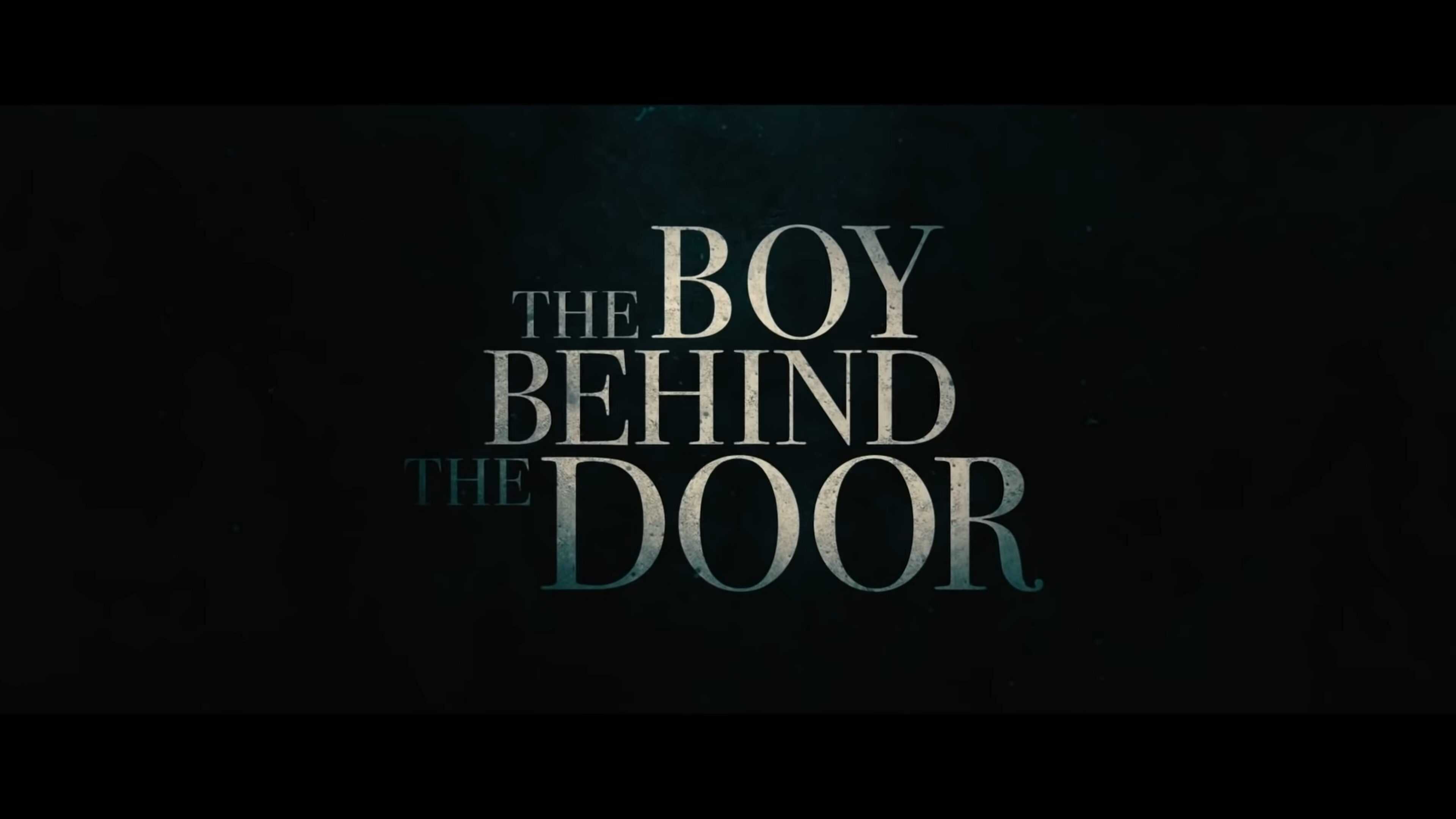 A guide for the film “The Boy Behind The Door.” Noted are cast members, information about their character(s), and additional details about the film’s story and characters.

Ms. Burton’s main target, who she planned to make hundred of dollars on through illegal and disturbing activities.

Kevin’s best friend, who gets kidnapped alongside him, but with Ms. Burton not having many clients who want Black boys, she was just going to let Bobby die in her trunk.

A woman who pimps out young boys she has kidnapped and sometimes films what her clients do to them.

After killing Ms. Burton’s client, calling a cop that Ms. Burton kills, halfway freeing Kevin, until it is discovered Ms. Burton put a shock collar on Kevin, and Bobby getting shot, they are free! Granted, there was a moment in the woods it seemed Ms. Burton’s axe would finally pierce Bobby, but a last-minute save by the cop Kevin called from the radio of the one who died, shoots and kills Ms. Burton, saves the kids! Thus, they realize they really have found their best friend for life. Especially since neither seem to be willing to let the other die, even if it could mean saving their own.

Does The Boy Behind The Door (2021) Have Prequel/ Sequel Potential?

Considering we don’t know if Ms. Burton was a lone wolf or part of a larger organization? It’s hard to say if they can make a sequel. As for a prequel? Let’s be real: A horror movie about a child sex trafficker is already a hard enough sell. Can you imagine Ms. Burton’s origin story being focused on?