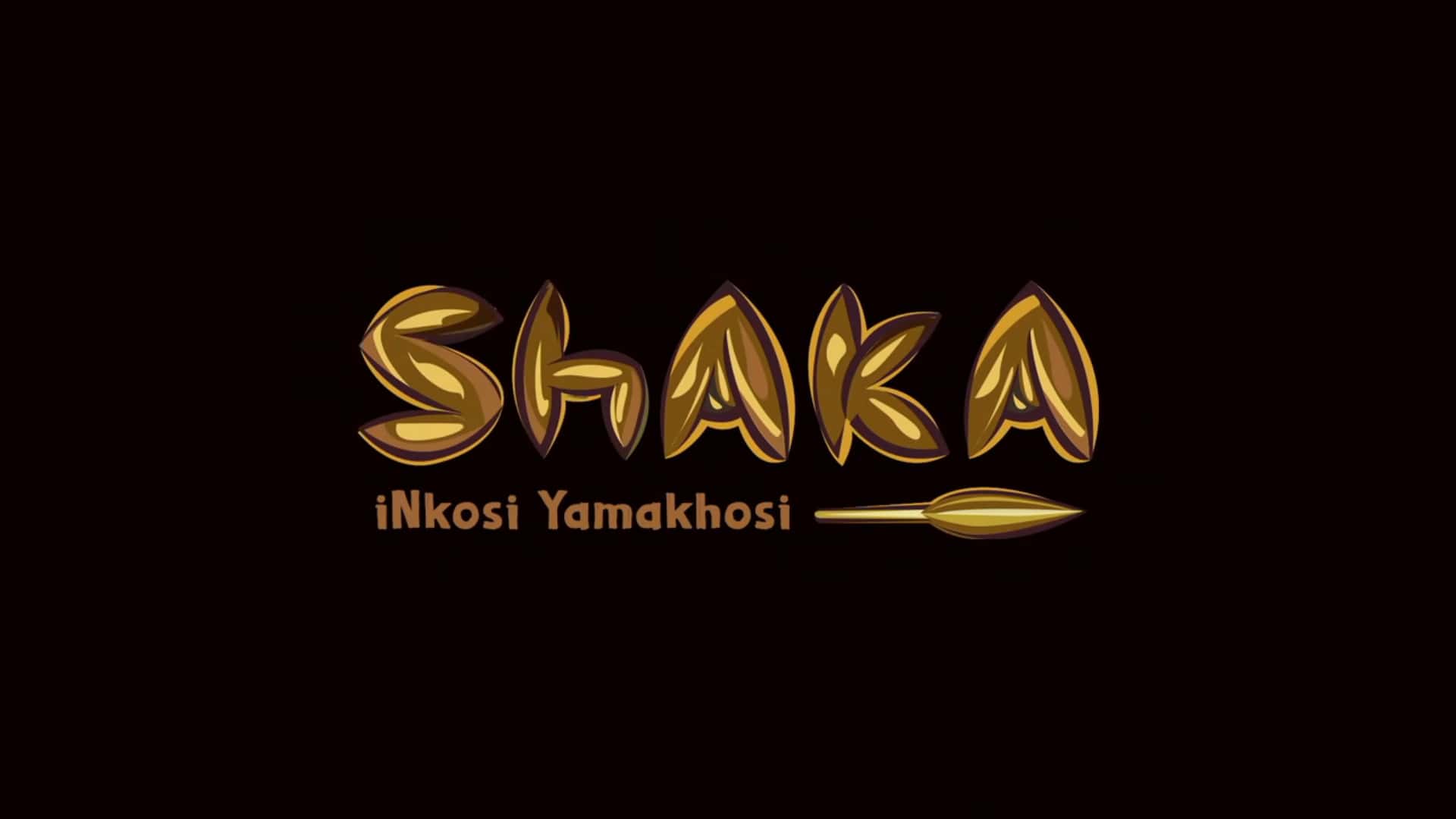 In “Shaka Inkosi Yamakhosi” you’re given an overview of who the great Shaka Zulu was.

After getting bullied by three boys, a young man finds himself saved by his grandmother, who speaks of their lineage, which goes back to the great Shaka Zulu. She uses this story to inspire her grandson and get him to stand up to his bullies.

What is presented in “Shaka Inkosi Yamakhosi” is a young boy, son of a mistress and an illegitimate heir to his father’s throne, whose family was chased out of the village. But, thanks to the mentorship of a nearby nation’s king, and Shaka being allowed to alter military tactics, he rose in the ranks, took back his throne, and became the king we all know.

A Simple Tale That Quickly Covers A Complex History

“Shaka Inkosi Yamakhosi” is purely about getting you interested in Shaka Zulu on a basic level. It doesn’t go deep into him being a military tactician, his work as a diplomat, or some of the controversial ways he would handle disciplining his soldiers. However, as a learning tool to pique the interest of those who may not be strongly familiar with Shaka, this is a decent starting place. Certainly not the best, but considering the rare depiction of historical African figures, especially in animation? You have to appreciate what was done here.

Shaka Inkosi Yamakhosi (2022) – Review/ Summary (with Spoilers)
Overall
While history buffs or those really into Shaka Zulu may find “Shaka Inkosi Yamakhosi” a little too simple to really exemplify the great Zulu leader, for those far more forgiving, this can be seen as a decent introduction to one of history’s most complex leaders.
Highlights
A Simple Tale That Quickly Covers A Complex History
Disputable
81
Subscribe to our mailing list Follow Wherever I Look on Twitter and Instagram, Like us on Facebook, and Subscribe to the YouTube Channel.