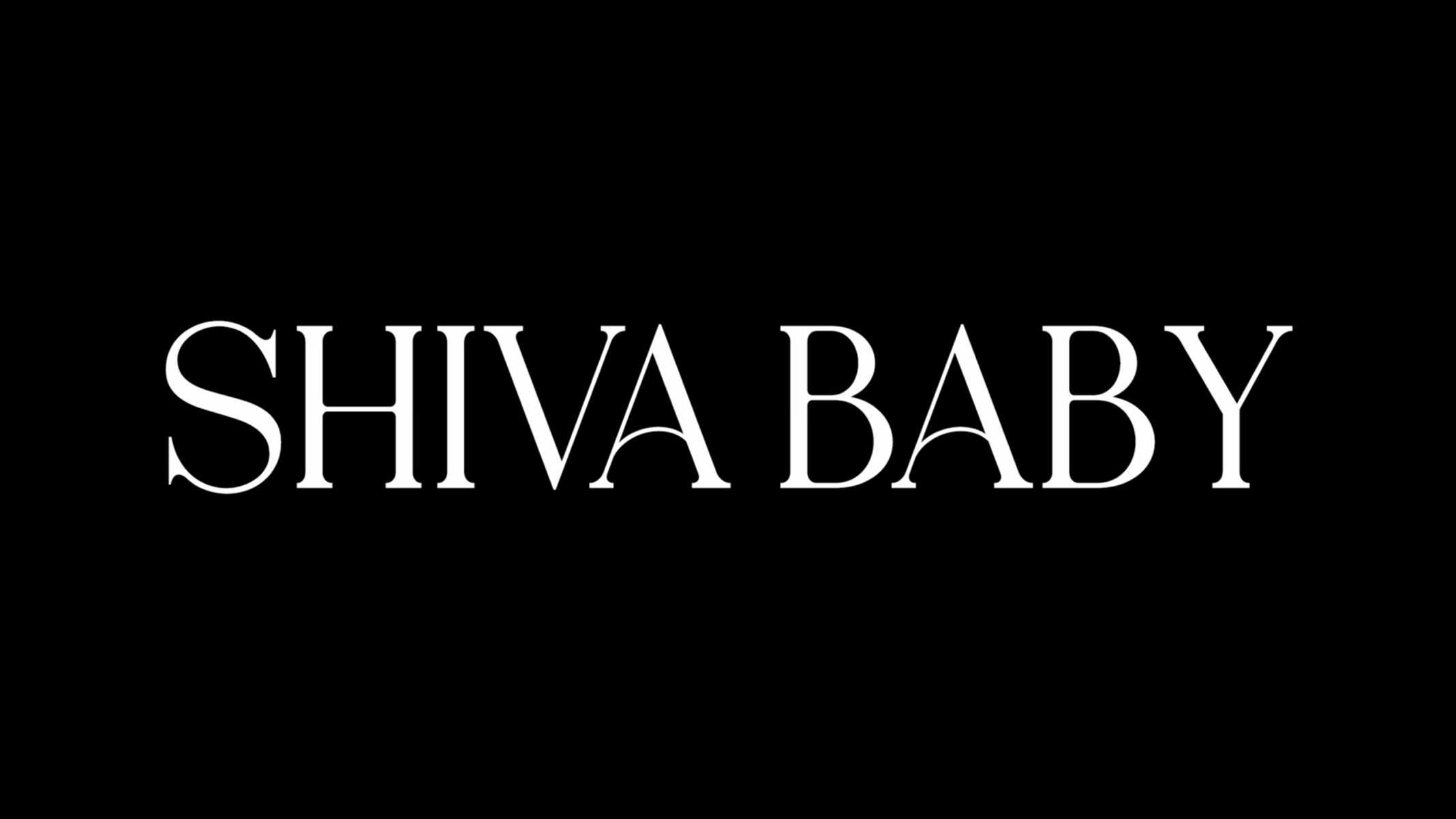 Dancing on the tightrope between cringe and funny, “Shiva Baby” presents Rachel Sennott as someone on the cusp of mainstream fame.

Danielle is in a bit of a flux at this point in her life. Which, as you can imagine, makes being from a Jewish family with all the connections in the world difficult. Yet, she is forging her own path. One includes Max, another a girl named Maya, and everything Danielle has tried to keep quiet, colliding at a Shiva.

While Sennott remains up and coming, one could submit “Shiva Baby,” a short turned feature-length movie, could be her “Trainwreck.” Mind you, “Shiva Baby” isn’t close to being biographical, but it has that same, you can’t picture anyone else playing this role, vibe. But it isn’t just Sennott as Danielle and watching her deal with her parents that gets you. It’s also the interactions she has with her co-stars.

In “Shiva Baby,” Danielle has what some may see as traditional Jewish parents, in terms of personality, not like being Hasidic, in Joel and Debbie. There is a lot of futzing and trying to keep up appearances, and Sennott’s reaction to it all is comical yet almost sweet at times. Especially in terms of Danielle and Debbie’s relationship for as much as Debbie is about airs and graces, you can see the genuine concern is her daughter’s dignity and happiness. Of which hers happens to be a byproduct.

But where Sennott really shines is playing off Gordon and Deferrari, who play Danielle’s high school girlfriend and her current sugar daddy. When it comes to her relationship with Gordon, who plays Maya, Sennott is given the most perfect scene partner and love interest. As you experience their banter, vulnerable moments, or them being sweet on one another, it makes you hope this isn’t the first and last movie the two do together.

As for Deferrari as Max, and Danielle? Oh, we’ll get into that with this next topic.

The Perfect Kind of Cringe

Max is the source of any and all cringe with this movie. At best, Maya brings about an awkward past romance that no one really wants to acknowledge, and Danielle is having a hard time dealing with. Mainly due to where she is in life compared to Maya and feeling Maya has potentially moved on. The whole Max situation, though? Oh, his relationship with Danielle gives the perfect kind of cringe.

Now, what is that? Well, it is the kind of cringe that is more so awkward, but you can’t look away than what sends shivers up your spine, makes you grimace, and pushes you to fast forward through the moment. For during the Shiva, Danielle and her family make the rounds, and each time Max encounters Danielle, the situation between them gets worse and worse. Leading to a situation that just makes you put down and shake your head, but keep your eyes on the scene since you need to see how it plays out.

“Shiva Baby,” even if in limited release, is the kind of film you want to see in theaters. If just to see other people’s reactions, live, and hear if other people find the same parts funny, in real-time. Because, as much as we enjoyed watching it as part of NewFest’s slate, it is one of those comedies which call for a sense of community in watching, whispering comments, and laughing together.

But, even without seeing it with others, it is funny. The relationship between Maya and Danielle will make you hope the two actresses reunite. Also, it pushes lead actress Rachel Sennott to a place where you just don’t hope but expect big things.