Cooper’s charm, and Blanchett’s mischievous persona, are used to offset an overload of foreshadowing and a second-half which makes you wish this movie wasn’t 2 ½ hours.

In World War II-era America, Stan has just lost his father and finds himself joining a carnival far from his home. There, he picks up a job, learns a few tricks, and falls for a young woman named Molly. Using the tricks he learned or stole, depending on who you ask, he becomes a notable psychic of sorts, with Molly as his assistant.

But, with Stan far too committed to his own act and the temptation of money showing who he truly is, between a woman named Dr. Lilith Ritter and people who are her current or former clients, Stan starts going down a dark path. One that he was warned about but, it seems no matter how subtle or clear the warning or lesson, Stan may not learn a thing until it is too late.

Seemingly, despite the vulnerable state cinema is in, many an editor and filmmaker believe that because the MCU can have 2+ hour movies and become monstrous hits, that means you can now leave all the fat a film, and its script can have. Thankfully for watchers of Nightmare Alley, Cooper as Stan is bearable for his charm, and his character’s ego entertains you for at least half of the movie. Sadly, it does wane over time as you begin to seek other characters of significance, but there is no denying his performance keeps you from sighing as you realize we’re likely nowhere near the end yet.

Cate Blanchett As A Femme Fatale

While underutilized, the appearance of Blanchett as Dr. Lilith Ritter is the sole relief Cooper gets from carrying the film. As a femme fatale type, a mental doctor, how she aides and manipulates Stan will make you a bit giddy. Especially since she might be the only one who would rather deconstruct Stan’s charm than become intoxicated by it.

And with her being the first, if only, to poke and prod and really have us get to know Stan, she acts as a back brace to keep Cooper from collapsing.

The First Half Is Far Better Than The Second

One of the key issues with Nightmare Alley is that there is a stark quality difference between the first half, which focuses on Stan learning his act, and the second half, when he has moderate success. In the first half, we have a slew of diverse quality supporting characters, and Cooper isn’t made to carry the movie on his own. Rather, we have Willem Dafoe as Clem, Ron Perlman as Bruno, Toni Collette as Zeena, and David Strathairn as Pete. They create an ensemble cast vibe that allows your interest to be split across multiple storylines.

However, in the second half, nearly every character you grew attached to are immediately cut, and if that isn’t jarring enough, they get replaced with boring, rich, guilt-ridden, white men. And while, yes, in the second half, Dr. Ritter is introduced, I cannot and refuse to say that Blanchett’s talent compensates for the slowed pacing, and utter lack of a hook both Peter MacNeill’s Judge Kimball and Richard Jenkins’ Ezra Grindle bring.

In fact, alongside the introduction of these characters comes Cooper having to carry the film, and with Blanchett barely in to offset the weight, you seem him buckle many times in the second half. I’d even submit, you’ll come to the point of checking your phone or watch to see how much more you have to watch of this?

Especially as you increasingly see moments that were blatantly foreshadowed and even without reading the source material, feeling like you already know how this is going to end. For with no one, from the writers, director, or the editor, having any desire to shake things up, give the film a second life, it almost seems like this was left untouched strictly due to Guillermo del Toro’s past work, not the value of this film on its own.

When it comes to the first half of Nightmare Alley, while you will not see this as del Toro’s best by any means, it seems watchable. However, once that time jump hits and we lose the diverse personalities and actors, things steadily go downhill until it’s a freefall. Yet, based on the strength of Cooper, Blanchett, and the first half, we feel this film will leave most feeling divisive. 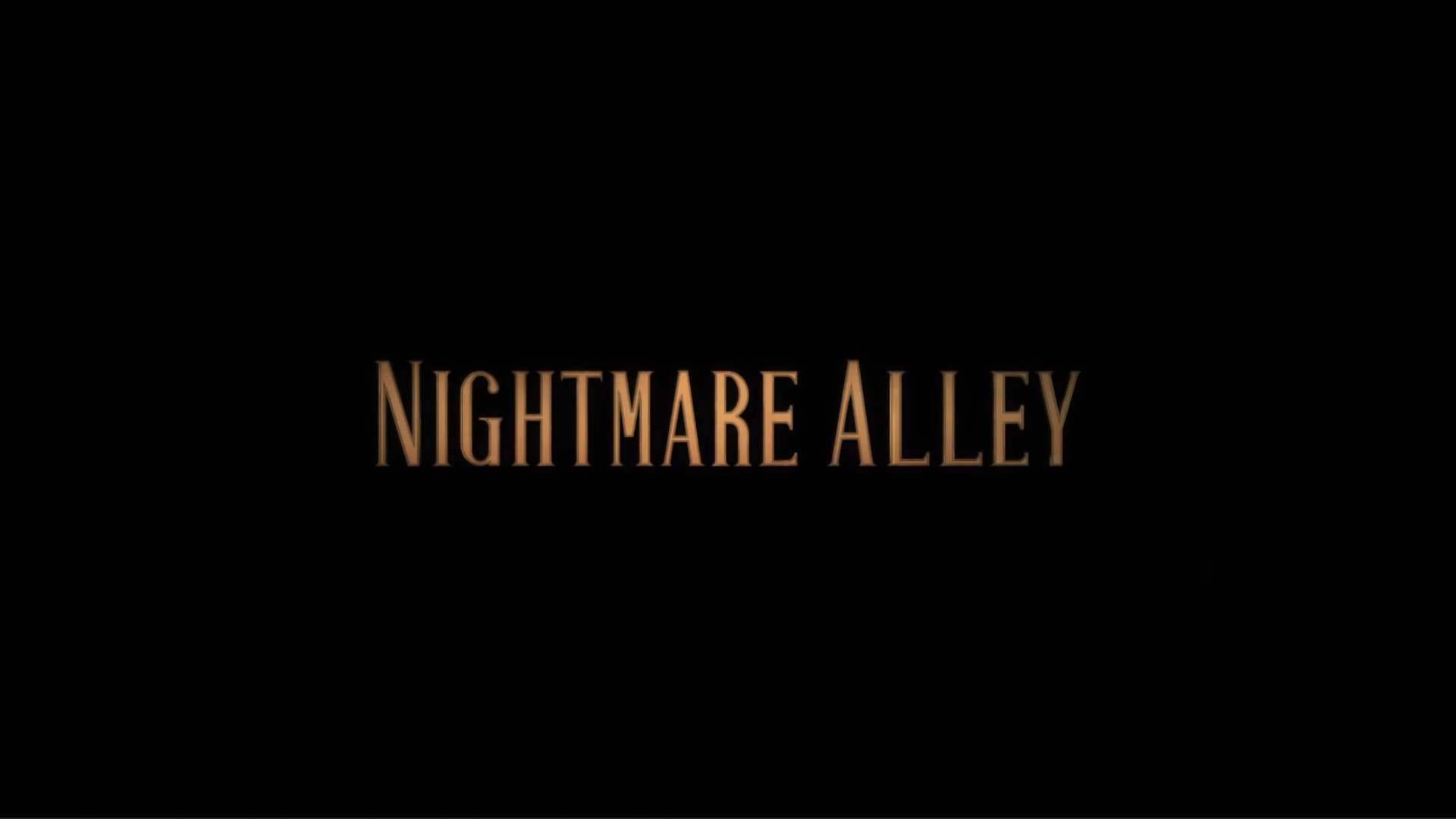 Nightmare Alley (2021) – Review/ Summary (with Spoilers)
Who Is This For?
Mainly those who are fans of Bradley Cooper and like Cate Blanchett playing femme fatale characters.
Highlights
Cooper's Charm Helps The Time Go By
Cate Blanchett As A Femme Fatale
Disputable
The First Half Is Far Better Than The Second
76
Subscribe to our mailing list