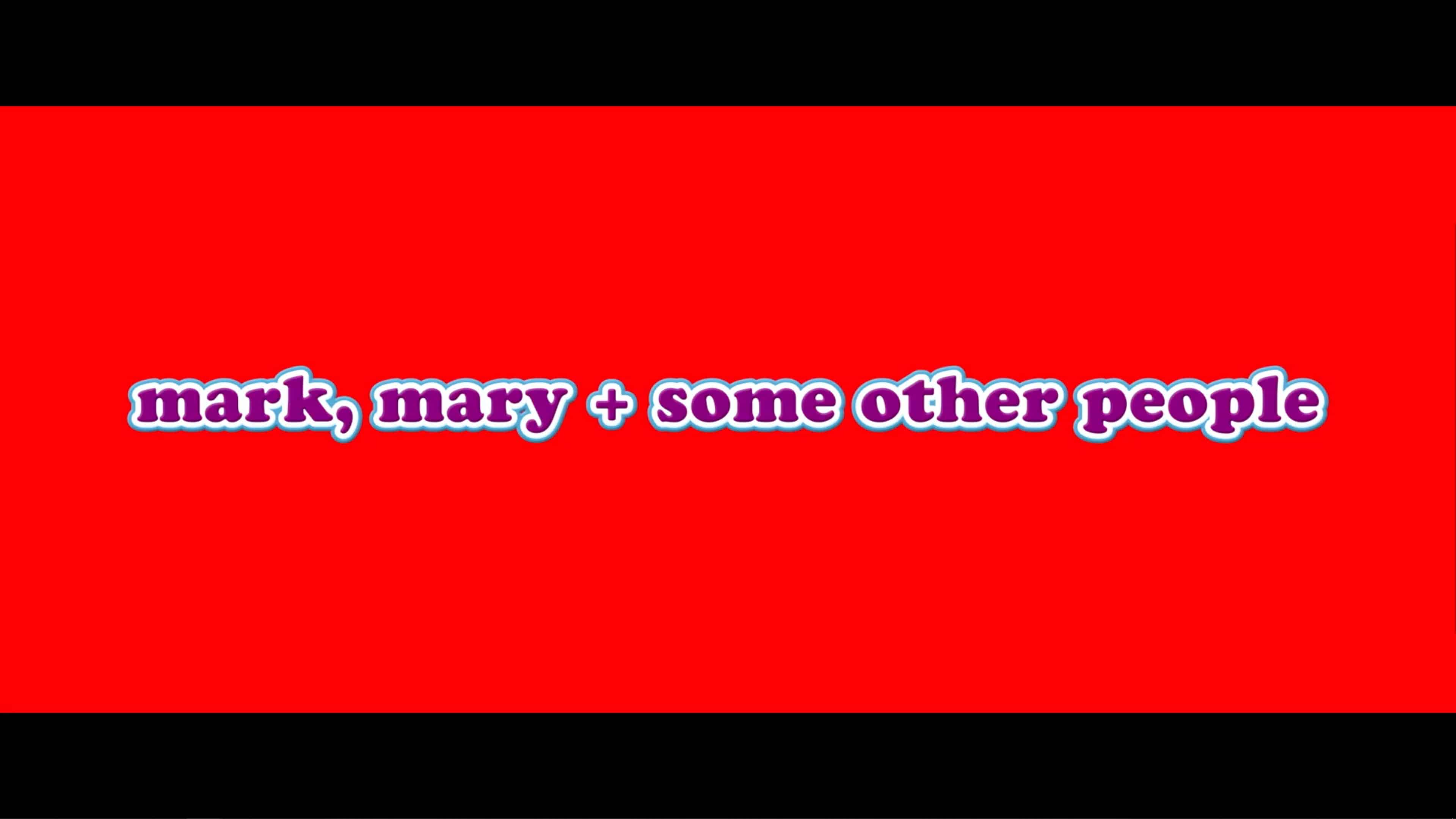 As open relationships and marriages push for more societal acceptance, the question becomes, if purely in a sexual context, can it work?

Though they originally met in college, they are reintroduced when Mary is getting a pregnancy test at a convenience store, and with it being negative, Mark is allowed to court Mary, and before they know it, they are married. But, with being young, in love, but iffy sex, Tori, Mary’s sister, proposes an open marriage. The idea is not enthusiastically agreed to but does happen with ground rules.

However, what seems good in theory and whether it works in practice, especially as complications arise, may show that open relationships may not be for everyone.

Mark and Mary are definitely the type of couple you’d want to spend 90 minutes with. Ben Rosenfield and Hayley Law have good chemistry and bring out an uninhibited vibe that makes them the perfect scene partners. So when you see her force him to be silly, while he begins uncomfortable, it is almost like she is giving him permission to let loose. Then, when it comes to him, as Mark, I think that his honesty about what he does and doesn’t know, how he feels, it may not make him the ideal man, but something Mary can work with.

Which is all anyone could ever want, right? Even for the core subject, being in an open relationship, as noted in one of their rules, no matter who you see them with, they remain each other’s primary focus. Thus presenting the idea, for most of the movie, you can still have romantic exclusivity while being sexually promiscuous. You just need to make sure there is more than enough communication between both parties, including ground rules, so that a third who is temporary doesn’t cause a permanent split.

The Ins and Outs Of An Open Relationship

Taking it further, the idea that people aren’t meant to be monogamous is an old one, but one we more often hear guys say. So for Mary to push that and the open relationship, it helped ease the idea. Add in Mark not originally for it, and it reminds you that sex, good sex, is of equal interest to men and women. But, with them being married, we get to see what potentially should be done to approach the subject.

Alongside that, Mark, Mary, and Some Other People gives you ideas of what rules to follow, what precautions to take, and as you get the obligatory mess-ups, at what point should you potentially pause. Never mind, where you can potentially screw up and not just make a mistake, but blow up the relationship.

Both Mark and Mary have a life outside of each other, but while Mark’s life outside Mary is mostly talked about, Mary’s is shown in full. We see her in her maid outfit for work and get to see her friend Lana, sister Tori, and her play in a band whose name changes nearly every time we see them. And let me say, their music is good. Almost to the point of wishing, over the two or so years the film covers, wishing they got to be outside of Lana’s apartment and you getting to hear more than a minute of a song.

Wishing You Got To Learn About Their Friends More

Be it because they have recognizable faces or the way they are written, you’ll wish Mark, but especially Mary’s, friends were fleshed out more. Tori, due to being Mary’s sister, and while you are made aware of their family dynamic, there are times you may wish they’d deep dive further so we could understand how they became the young women they are. Then with Lana, Odessa A’Zion just has this unfathomable ability to be a scene-stealer due to her presence. So, as the film goes on, it is hard to be curious about Lana’s life when Mary isn’t around.

As for Mark’s friends? Honestly, they are far less interesting but had potential. AJ, who is into Tori, could be more than the voice of reason and a guy who likes to work out. Then with Kyle, who is bi, potentially gay, he could have been more than a slew of sarcastic comments.

Mary is definitely the type to point out something like, “You may kiss the bride” and wonder why no one says, “You may kiss the groom,” and that is one of the things she brings up in the movie. So if people like that, who quickly can find terminology which is male-centric, bothers you? You may get annoyed. For that is a core piece of Mary and is throughout the film, often leading to Mark and her going back and forth.

Mark, Mary, and Some Other People may not get into the nitty-gritty about being in an open marriage or relationship, but it does provide enough of an idea to get why some do it and for their specific reasons. But, the film less so benefits from the exploration of open marriage as it does the chemistry between Law and Rosenfield – two actors who help you move past the usual expectations of a one on one relationship and show you there can be romance in polyamory. Add in Mary’s band and friends making you wish you got to know them more, and that’s why we’re giving this the “Worth Seeing” label.

So check it out at the Tribeca Film Festival, running until June 20th, 2021, and, with the way this film comes off, I’d bet it will end up a Netflix Original since it seems up their alley (though it could also work on Hulu).

Mark, Mary and Some Other People (2021) – Review/Summary (with Spoilers)
Who Is This For?
Those who want to see how a open relationship could potentially work, with the idea it is strictly open to new sexual partners, and not additional people as a potentially permanent part in the relationship.
Highlights
Mary's Band
The Ins and Outs Of An Open Relationship
A Good Pair
Low Points/ On The Fence
Some of Mary's Equality/Social Justice Beliefs Are A Bit Heavy Handed
Wishing You Got To Learn About Their Friends More
81
Subscribe to our mailing list