Doctor Strange in the Multiverse of Madness (2022) – Review/ Summary 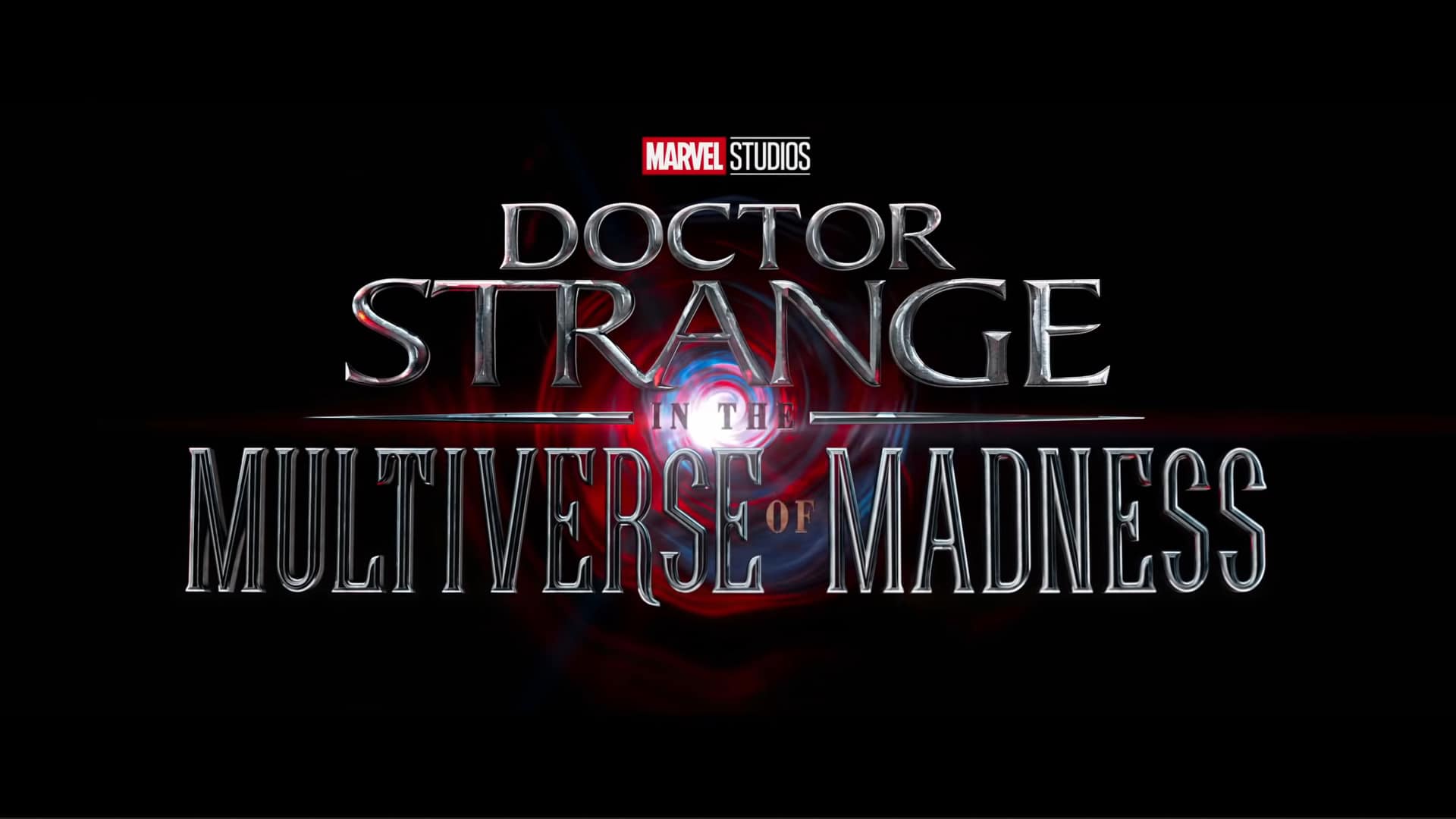 Doctor Strange in the Multiverse of Madness works as not only a sequel to Dr. Strange’s first movie but also a sequel to Wandavision.

Picking up where Wandavision left off, but after the events of Spiderman: No Way Home, Wanda is increasingly desperate to have her family, even if just her kids. So by using the DarkHold, she seeks out America Chavez, a young woman with the power to jump through various universes at will. Wanda plans to absorb this power and use it to control and have access to every universe so that she will be able to be with her children and protect them from any threat or disease.

But, with Dr. Strange getting involved, two of the most powerful sorceresses fight throughout the multi-verse over the fate of one girl.

Despite how much time may have passed since Wandavision, Wanda is still stuck on getting to be with her kids. This is why with the discovery of America’s power, she is more than willing to sacrifice one child for her dream and, at first, she conjures monsters to do her bidding but once Strange gets involved, she handles things personally.

At first, Strange’s main issue was his ex getting married. However, things escalate quickly as he learns about America and gets involved as he realizes it isn’t a new villain chasing her down but an old friend.

Since discovering her powers as a child, America has jumped across 73 universes, mainly by accident, but with the hope of reuniting with her mothers. Seemingly, during one of those jumps, she got on Wanda’s radar, and with that, she hasn’t known peace since.

Professor X, who doesn’t mention the X-Men at all, is part of the Illuminati, who are Earth 838’s Avengers who took down Thanos.

While violence is part of any action movie, MCU movies especially, what we haven’t gotten previously was something akin to gore. Whether it is Dr. Strange pulling out the Gargantos’ eye or how Wanda kills multiple characters, Doctor Strange 2 really pushes the limits of being PG-13.

Now, this isn’t to say you’ll grimace and squirm because of the violence, but what we do get really adds oomph to your understanding of Wanda’s state of mind and makes it clear she has been holding back.

At the end of the day, most MCU movies are only as good as the sequels they set up. With introducing Professor X, some alternates to heroes we know, and two heroes scheduled for a future movie, that ends up eclipsing what happens in this movie.

For like all MCU movies, you don’t feel like there is a major loss. Yes, you know Wanda isn’t going to succeed in the long run and has to be stopped, but that doesn’t mean they are killing off the character. Heck, even for characters we see murdered by Wanda, they belonged to Earth 838. So when it comes to our world, Earth 616, whether it is Professor X or others, they are still on the table, and even for those who die from Earth 616, who is to say their multi-verse counterpart won’t show up?

You Understand It’s An Emotional Film, But It Lacks Heart

As noted in the overview, while this movie has Doctor Strange’s name on it, this is Wanda’s movie, with Doctor Strange being her male lead. It’s about how she was forced to sacrifice and the possibility of joy she can have when she has given up everything. Wanda has lost her brother, she has lost her husband, and in almost every multi-verse she has seen, that Wanda has kids while she doesn’t. It doesn’t seem fair, and there is no being happy for the others. Where is her joy?

And, in some ways, you can see they try to push loss as being an issue for America, who lost her moms, or Strange for losing his ex-girlfriend. The problem is, not a single person’s grief has oomph. Wanda’s allows for one of the most violent MCU films, but her rage doesn’t create the kind of empathy I believe we’re expected to have. You will understand her point, but she isn’t elevated to a Killmonger level or even Thanos, for some, where you not only understand why they are a villain but support their ideas or effort.

As for America and Strange? America losing both of her mothers is just a nod to the MCU wanting to be more diverse in depicting sexuality and family dynamics. As for Strange’s ex? She has moved on in multiple universes, and it has been so long that, like Jane for Thor, you almost feel the need to check back to the movie they were introduced to see if they were even a cute couple.

Doctor Strange in the Multiverse of Madness is mostly forgettable. Yes, it has violence like you have not seen before from a mainline MCU production. Also, it does introduce Professor X and two additional characters who many are surely looking forward to when it comes to future films. However, as a standalone movie? Doctor Strange 2 doesn’t offer anything to make it stand out and potentially be put on a pedestal. It’s purely about setting up what’s next, rather than trying to be something itself.

Doctor Strange in the Multiverse of Madness (2022) – Review/ Summary
Who Is This For?
MCU fans who already planned to watch the movie or casual fans who don't watch every show or film in the MCU but thought this one would be cool. For with it not requiring much knowledge of what has happened beyond the bigger movies, you can just jump in.
Highlights
It's Far More Brutal Than Past MCU Movies
Disputable
There May Come A Point Where The Cameos Matter More Than The Movie
You Understand It's An Emotional Film, But It Lacks Heart
78
Follow Wherever I Look on Twitter and Instagram, Like us on Facebook, and Subscribe to the YouTube Channel.