Awake could put you to sleep if it wasn’t for the much-needed screams and sounds of bullets being fired.

Jill is on the road to recovery, and life is hard. The father of her children is dead, she is a former addict who is trying to make a way to get her kids back, and she finds herself stealing prescription meds from work to make ends meet. However, while her son Noah is distant and seems fine with just living with his grandmother Doris, Jill’s daughter, Matilda, still loves and adores her.

This is why, when a barely explained event causes people to suddenly be unable to sleep, Matilda being an exception makes Jill use all her military experience to try to keep her alive. Though, with each passing day, desperate people, irrational people, dangerous people with guns, or who have found like-minded psychopaths threaten Jill, Noah, and especially Matilda’s safety.

The Premise Was Good

Many of us take advantage of our ability to sleep, be it a lot or a little, and don’t realize how necessary it is for our sanity. So having a movie built around the lack of it seemed brilliant. Granted, the film could have better broken down the day-to-day expectations of not getting sleep, which would make scenes seeing a group of naked people standing about make sense, but you get the idea. The mind goes from irritability to being irrational, hallucinations to depletion of cognitive function. Which, in a worldwide loss of sleep, means society going to hell, especially when people have guns.

To start off, there isn’t really any time put into what happened to cause not only people being unable to sleep but all electronic devices, phones, cars, planes, not being able to work. But with lack of sleep being a high-level issue, the why isn’t as important as the fix. So you could forgive the film for that.

However, what is less forgivable is the story which has Gina Rodriguez lacking the supporting character she needs to be an efficient lead character. Doris provides backstory, but Frances Fisher doesn’t boost Rodriguez’s need to truly command in a role like this. And when it comes to Jill’s kids, Noah and Matilda? You can see the film wanted to make that familial bond a driving force in your investment, but it doesn’t work.

First off, Jill’s background as a veteran, single mom, and former addict felt shallow and cheap. The same goes with Jill and Noah’s complicated relationship, which was complicated due to her giving birth to him as a teenager and the two growing up together. This isn’t played up as much as you adding things in to make the pair more interesting. But, in the long run, Noah is just your usual moody teen until something goes wrong, and then he wants his mommy.

As for Ariana Greenblatt as Matilda? Again, there a cheap gimmick. It’s just for her, they are using the young and cute factor, and while Greenblatt gives you tears and a performance, as Rodriguez’s character is pushing her to grow up too fast, the two don’t have that dynamic to really push Jill’s desperation. So while you understand the situation, the performances don’t meld to the point you will get emotional for either one. You’ll just recognize Jill knows she may not have long to live, and Matilda is being forced to prepare herself for something she isn’t mentally or emotionally ready for.

Thus, violence seems to be this movie’s bread and butter, for it is with every gunshot or disturbing image that you find yourself brought in, or back in. Because it rarely ever is the characters.

The issue with Awake is a mix of a story that only really uses violence to push how desperate things are getting and doesn’t really go into how the brain breaks down when you don’t get to sleep. Perhaps providing that show me vs. telling me sometimes is better when you explain what’s going on. Pair that with Rodriguez not, potentially yet, being the type of actress who can command a movie like this without the supporting cast she needs, and Awake has the potential to put you to sleep.

Hence the mixed label. Awake is heavily reliant on violence to keep your attention, and its use of gun violence, screams, and graphic imagery is a notable crutch. One that, by the end of the film, is so bent that damn near both sides are touching the ground. 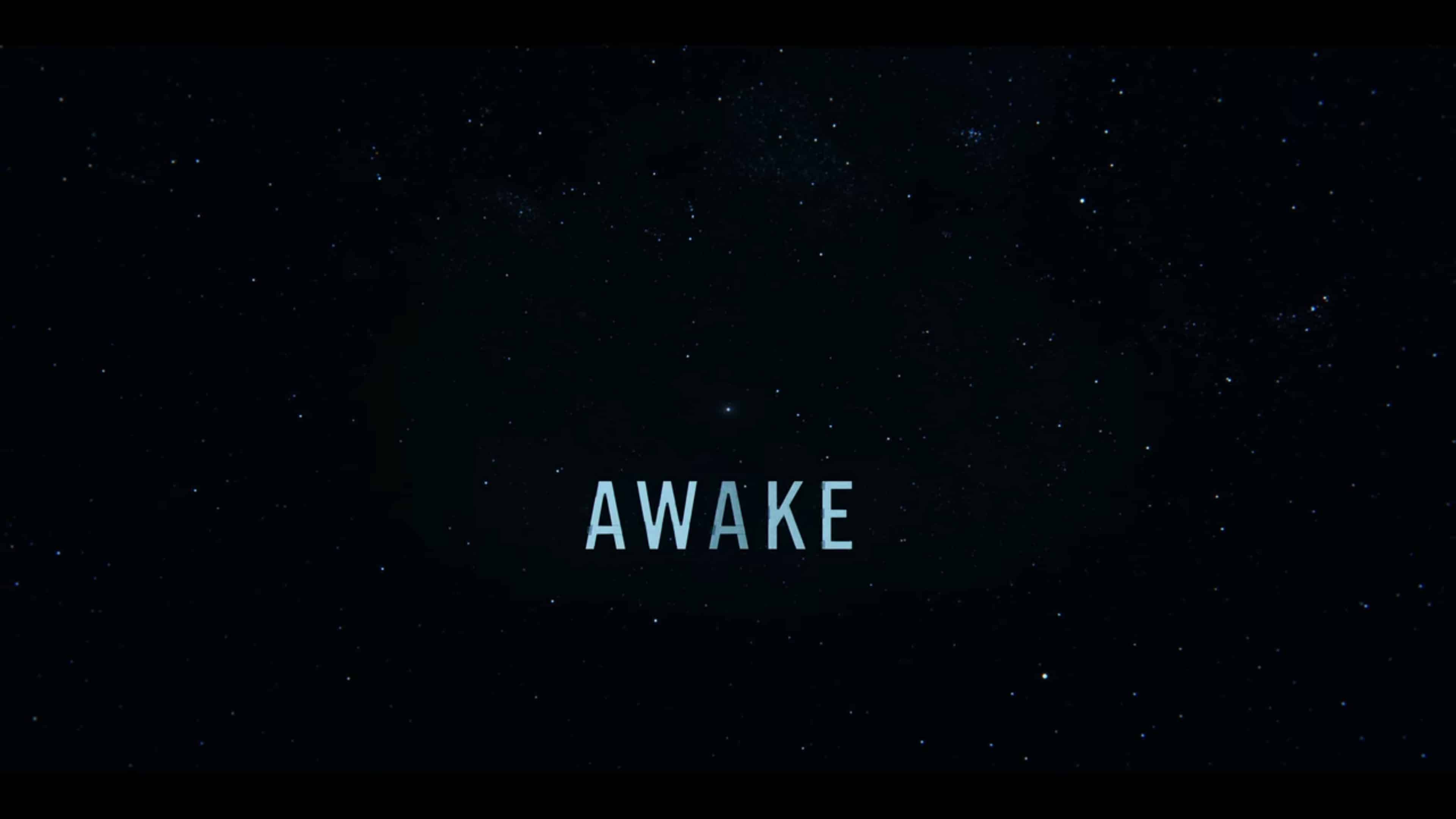 Awake (2021) – Review/Summary (with Spoilers)
Who Is This For?
Those who like excessive violence far more than a compelling story.
Highlights
The Premise Was Good
Low Points/ On The Fence
It Leans Heavily On Violence To Keep You Interested – Because It Has To
77
Subscribe to our mailing list