Where The Crawdads Sing (2022) — Ending Spoilers 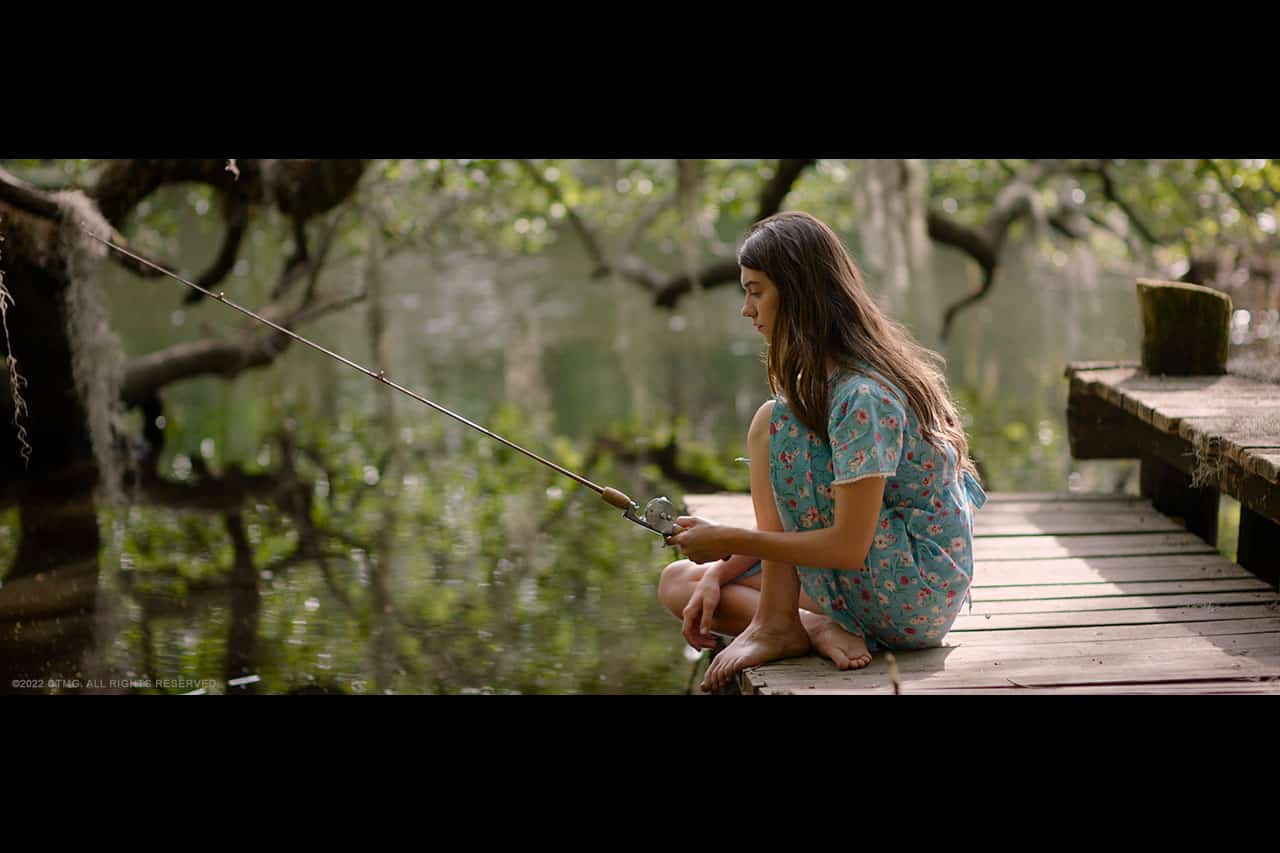 A summary of how Where The Crawdads Sing (2022) ended and whether a prequel or sequel is possible.

This content contains pertinent spoilers, and you can find the review here.

In the end, the jurors in Kya’s trial, regarding whether she killed Chase, decide she is not guilty. However, viewers are left with an ending that can push the idea she did kill him. For decades later, after Kya and Tate get together, he discovers the shell necklace Kya made for Chase hidden in a book, alongside a journal that pushes the idea the prey had to kill the predator.

So while there are hints that maybe Tate killed Chase due to fibers from the hat he gave Kya being found on Chase’s body, it seems the far-fetched theory of Kya jumping on a bus, luring Tate out into the woods, killing him, and rushing back to her home might have been true.

After all, Chase seemed to refuse to let Kya go, even with him engaged to someone else, and considering he was willing to beat, even rape her? What choice did she have but to kill him and leave things ambiguous enough that it could look like an accident if not done by someone else?

As for life outside the trial? Tate and Kya, as mentioned, share a life together, with him researching the local ecosystem and Kya making a career out of drawing the various leads, insects, and critters of the marsh. Also, while her mom is dead and most of her siblings never return to their home in the marsh, Jodie returns and reveals he got into the military. Also, after the trial, he has Kya meet her nieces, nephews, and sister-in-law.

With Kya dying of old age and seeing her life since she was in the single digits, the only thing that could be explored is Jodie’s life since leaving or the lives of Kya’s other family members.