While it doesn’t start off great, as it ventures into the bizarre, The Man Who Fell To Earth will capture your attention.

Table of Contents show
1 Summary
2 Things To Note
2.1 Question(s) Left Unanswered
2.2 What Could Happen Next
3 Review
3.1 Highlights
3.1.1 Faraday As He Gets Adjusted to People & Justin’s Reaction To Him
3.2 On The Fence
3.2.1 Steve Jobs – Faraday Will Bore You To The Point Of Wanting To Stop Watching
3.3 Initial Impression
3.4 The Man Who Fell To Earth Directory

Faraday, who named himself after a cop who arrested him after his crash landing on Earth, has one task: securing Justin Falls. This isn’t easy as K. Faraday is learning as he goes human customs, language and trying to adapt while also fulfilling his mission, which often conflicts and weirds people out. Justin even fathoms that maybe Faraday is on the spectrum.

However, the only thing he is is a man on a mission. One that requires exploiting Justin’s empathy to get her out into a desert where he is supposed to meet his mentor Thomas Newton and get his next assignment. Which, if Faraday is lucky, won’t just save his world but also ours.

When we initially meet Faraday, he is a Steve Jobs type who seemingly will reveal the next evolution of technology. That Faraday, as noted in the next topic, is a chop. However, the Faraday who is adapting to humanity and is so eccentric he veers towards the bizarre? We like him. He is funny, strange in an alluring way, and these abilities he possesses raise an eyebrow.

Then when you add in Justin, who is bewildered by Faraday not only knowing who she is, but him knowing about her work, her father, and confused by his lack of social intelligence? It is the perfect combination. One that creates one of the most interesting alien/human combinations I’ve seen in a long time.

One of the issues that we had with Faraday, as Ejiofor gives a Steve Jobs type of performance, is that it makes you feel like you aren’t meant to connect to the character. In that moment, they are supposed to be larger than life, and like Steve Jobs, either you are impressed by the person’s brilliance or turned off by what can be interpreted as arrogance.

I’d even say, within the first 30 seconds, Ejiofor’s portrayal of Faraday can lead to such an adverse visceral reaction that you may want to stop watching. Yet, as you see him in his more vulnerable form after he first landed, you get it. Like Jobs, Faraday had a finite amount of time on his hands. This made it so that his pursuit of progress could be seen as comical when he wasn’t adept at human customs and language and simply came off eccentric. However, he lost the traits that allowed him to be given grace once that was removed.

As we saw at the diner, once Faraday was noted on the spectrum, instantly that created connotations that made him seem less rude. Also, when we’re told his home, his family, life as he knows it is in danger, it creates a sense of empathy.

When you start the show, you don’t have any of that, and thus you’re given a character like Travis from Super Pumped, but without the necessary bravado to con you. This sets a terrible impression that if you’re someone who needs to be hooked quickly, you’ll find yourself forced having to endure longer than you may like.

While the start of The Man Who Fell To Earth was rocky, once we got past Ejiofor’s imitation of Steve Jobs, things got better quickly, and we were drawn in. Maybe not to the point of being overly excited for what’s next, but we definitely plan to keep watching this week to week. 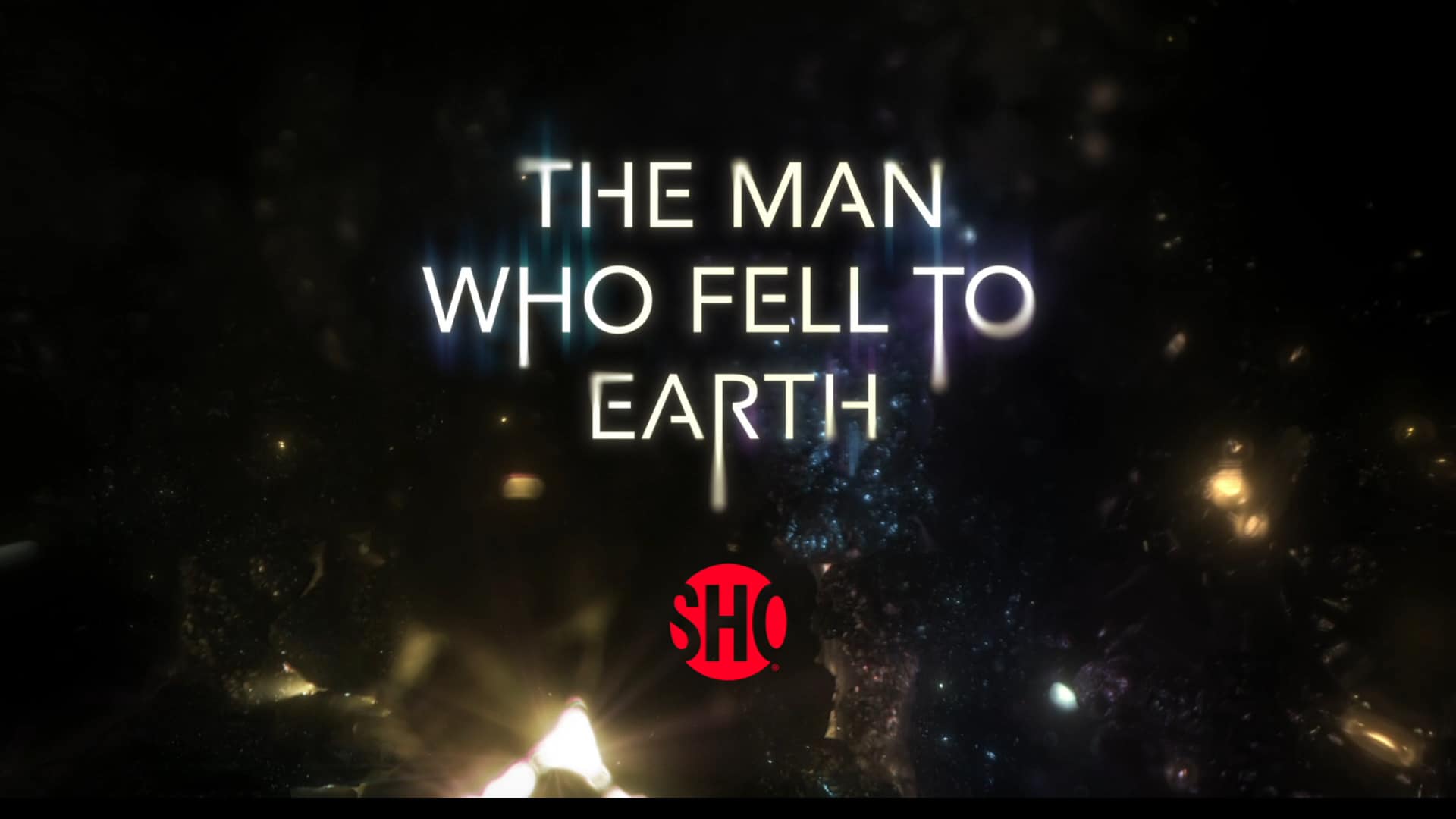 The Man Who Fell To Earth: Season 1/ Episode 1 “Hallo Spaceboy” [Premiere] – Recap/ Review (with Spoilers)
Who Is This For?
Fans of sci-fi shows featuring bizarre aliens with a life or death mission, which is reliant on a down on their luck companion to complete their quest.
Highlights
Faraday As He Gets Adjusted to People & Justin's Reaction To Him
Disputable
Steve Jobs – Faraday Will Bore You To The Point Of Wanting To Stop Watching
79
Follow Wherever I Look on Twitter and Instagram, Like us on Facebook, and Subscribe to the YouTube Channel.