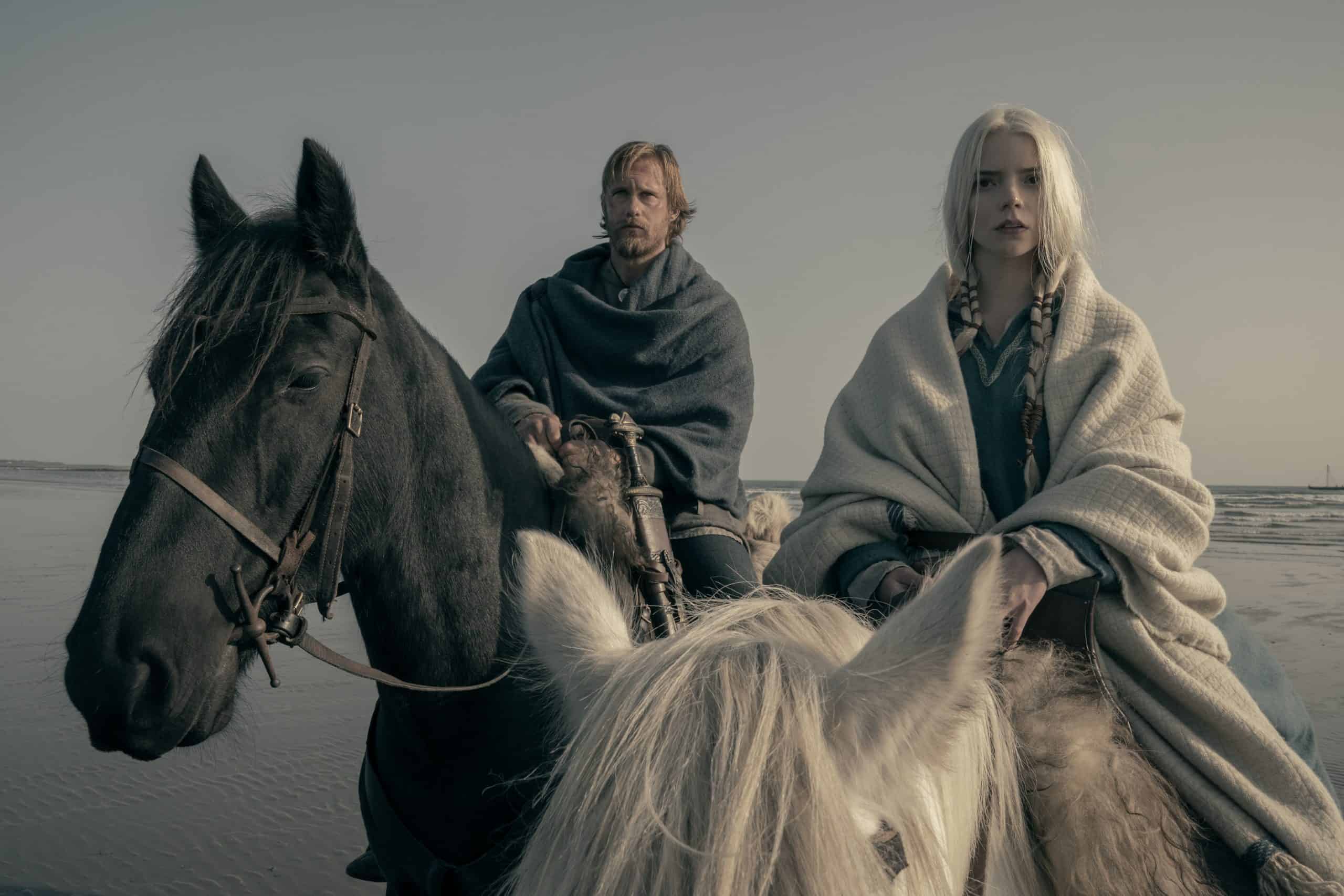 A summary of how The Northman (2022) ended and whether a prequel or sequel is possible.

Amleth discovers his mother begged, and pleaded Fjolnir to kill his brother, for she was a slave who only became queen due to bearing Amleth. Beyond that, she was just one of many in King Aurvandil’s life. However, while treated as just a piece of meat or a prize part of Aurvandil’s collection, she had love, satisfying sex, and more with Fjolnir.

Upon learning this, Amleth is pissed because he thought his mother was a victim, a captive, forced to have his little brother, but she isn’t. She is the reason Amleth almost died when Fjolnir beheaded his father. So, what to do? Olga, a woman Amleth met after escaping his uncle Fjolnir’s attempt to assassinate him, proposes they run away together, especially when she learns she is pregnant with twins. But the pain runs deep, and Amleth can’t let go of his need for vengeance.

So, he kills Fjolnir’s firstborn, his cousin/brother, and his mother, and in a battle to the death near a volcano, he cuts off Fjolnir’s head and dies due to Fjolnir’s final blow. Thus leaving Olga a single mother, what was left of Aurvandil’s kingdom never to be reclaimed, but at least Amleth’s lineage lives on with no fear of Fjolnir, or his descendants, coming after them.

A sequel? Not really, no. Amleth and his mother, father, uncle, and cousin/brother are dead. So outside of Amleth’s children with Olga working to reclaim what Fjolnir lost in his battles post-King Aurvandil’s execution, what is there to see? Then, in terms of a prequel? Yes, we could watch as King Aurvandil, in his younger years, captured Gudrun before making him her queen. We could also see the rise of his kingdom, with his brother by his side. However, I can’t imagine that gaining traction.