While the premiere feels formulaic, it does present itself as an entertaining new entry into the Star Wars franchise.

No sooner than freeing himself from the guts of a sandworm, Boba Fett is stripped of his weapons and armor by Jawas scavengers and made a prisoner by the Tuskens. But, after earning their respect, it seems he was given freedom. Following that, as shown by the events of The Mandalorian, eventually Boba Fett took over the criminal underworld of Tatooine, with the assassin Fennec by his side.

But, with Boba Fett having no desire to rule as those who came before him since he’d rather have respect than fear, it seems the early days are a struggle. For if it isn’t people testing him and not giving tribute, it is an assassination attempt.

From fighting off some sort of sand monster to the comical Jawas stripping Boba Fett and fighting off assassins, when it comes to the action and eccentric beings expected from a Star Wars production, The Book of Boba Fett has the essentials. I’d even add the inclusion of Fennec being a blessing since her humor, mixed with Boba Fett’s, makes for a dynamic combination.

With that said, I feel like we’re getting the bare minimum expected right now. But, this is a spin-off, the first of many from The Mandalorian, and it’s going to need time to find its own voice within a universe created over 40 years ago. Never mind, while Boba Fett is a notable name and character within said universe, this is their first outing as a lead character with all attention on them. So when you combine having to step out of the shadow of The Mandalorian, having to live up to a name established decades ago, and prove it is more than deserving of its own show? On top of everything else many a Star Wars production had challenges with? You have to give grace.

The Book of Boba Fett isn’t bad, but similar to movies and shows in the Marvel Cinematic Universe, there is this vibe you are watching a formula play out and the safe route taken to guarantee a hit. 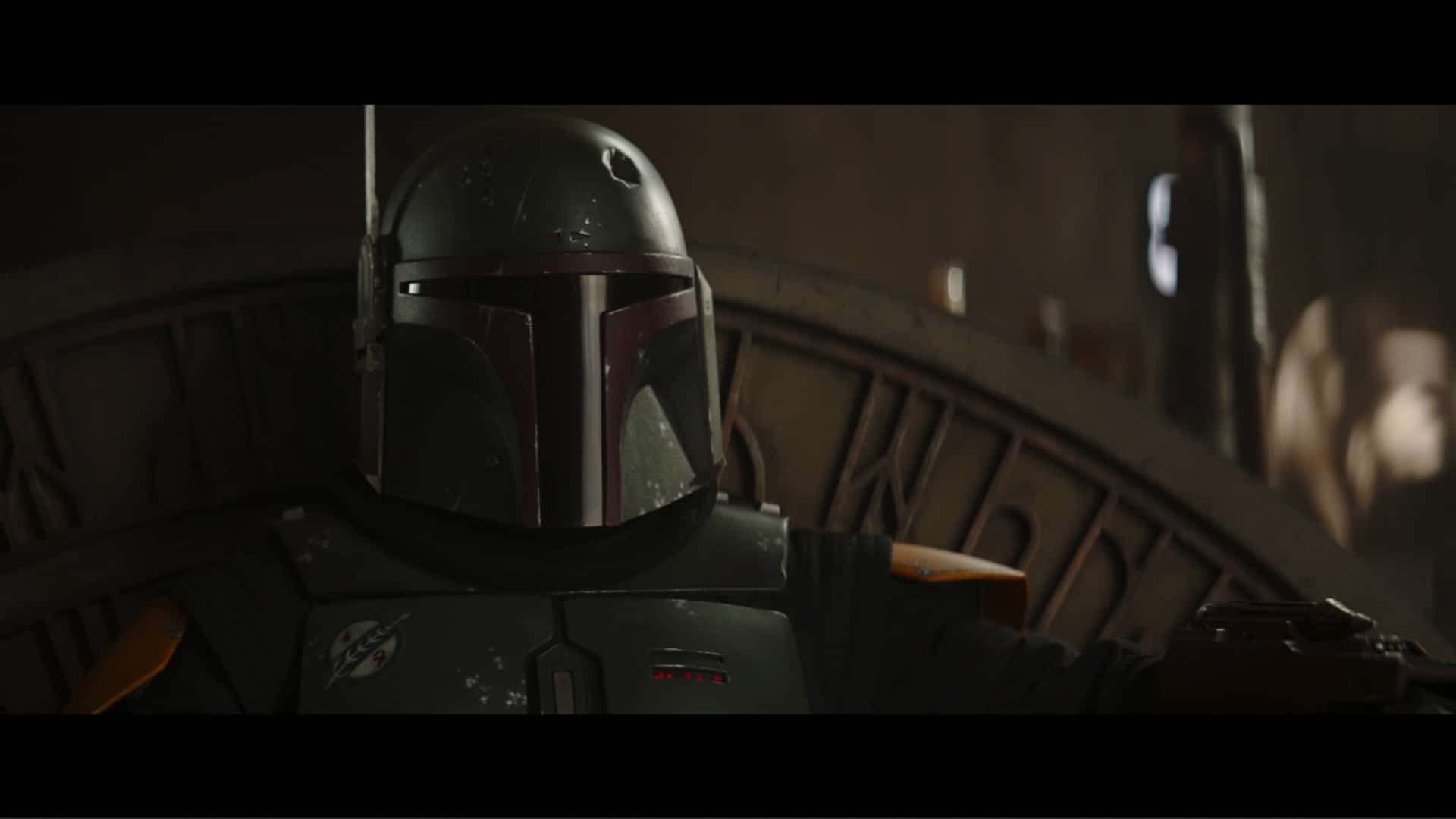 The Book of Boba Fett: Season 1/ Episode 1 “Chapter 1: Stranger in a Strange Land” [Series Premiere] – Recap/ Review (with Spoilers)
Who Is This For?
Fans of the Star Wars universe, who especially loved what The Mandalorian brought to the long-running Star Wars franchise.
Highlights
It's Entertaining
Disputable
It's Still Warming Up
77
Follow Wherever I Look on Twitter and Instagram, Like us on Facebook, and Subscribe to the YouTube Channel.