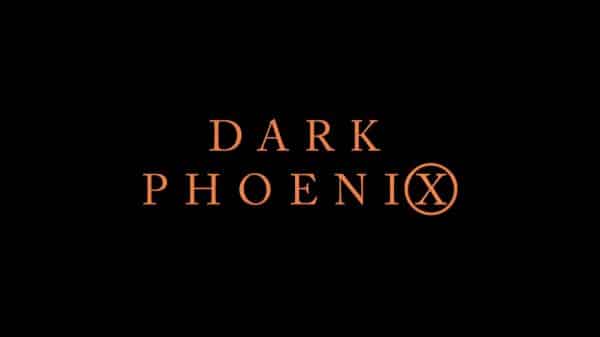 While it lacks the emotional oomph it should, X-Men: Dark Phoenix attempts to compensate that with quality action scenes and VFX.

In an effort to maintain peace with humanity, Charles Xavier (James McAvoy) has turned his academy into trained heroes at humanities’ beck and call. This, naturally, doesn’t sit well with many. Raven (Jennifer Lawrence) doesn’t like it, and she even points out the hero complex Charles is exhibiting. This especially becomes true after Charles risks Jean’s (Sophie Turner) life to save a human who was on the verge of death – nearly killing her in the process.

However, what she ends up with is the Phoenix Force, and many of her formerly suppressed memories coming to the surface. Leading to Charles having a lot of explaining to do and him not having the words Jean is looking for. Thus leading to the death of one person, many hurt, an alien species hunting her for her power and the question of whether this all could end without Jean being killed?

Thanks to some characters like Quicksilver, there are a handful of comical moments in the film. Admittedly, most are only in the beginning, due to certain events which come from Jean absorbing the Phoenix Force. However, there is also a handful towards the end. With one joke by Quicksilver.

While PG-13, meaning no blood or anything like that, there are multiple moments in which you can see the film pushing the limits slightly. The best example being the train fight, partly seen in the trailer, where most of the main X-Men fully use their powers and not to save or defend, but for violence. Nightcrawler, specifically, has man an eye-opening moment as he goes from solely teleporting people to going on the offensive – finally.

It Lacks Any Kind Of Emotional Oomph

Whether you are talking about Scott (Tye Sheridan) and Jean’s relationship, or Jean’s revelation about the lies she was told, there is no gut punch moment in this film. Even when a certain character dies, you just find yourself hunching about it rather than any shock or awe. Which all seems rather strange for this is the fourth movie in the X-Men reboot. Much less, or more, this is one of the most famous X-Men storylines. So why does everything feel so dialed in is beyond me.

I mean, even if you talk about Erik (Michael Fassbender) or Hank (Nicholas Hoult), what they give in Dark Phoenix makes you feel they did what they were contractually obligated to do. Same goes for Charles, who is racked with guilt during the events of the film. All of these actors, despite past acclaim for their performances, leave you cold and solely enjoying the visual spectacle of their fight scenes. Which, considering you likely won’t care who lives or dies, lose some of their impact.

The issue with X-Men: Dark Phoenix is that it feels obligatory and without direction. It’s just a weak rehash of a movie we saw a little more than 10 years ago, but with better actors and a far better build. Making it so, outside of a few jokes, and visual effects, there isn’t much, if any reason, to see this movie. That is, unless you have a subscription like AMC A-List, or one of its competitors, which makes it so all you lose is one slot and not $12+ you could spend just renting the original trilogy.

It Lacks Any Kind Of Emotional Oomph - 60%