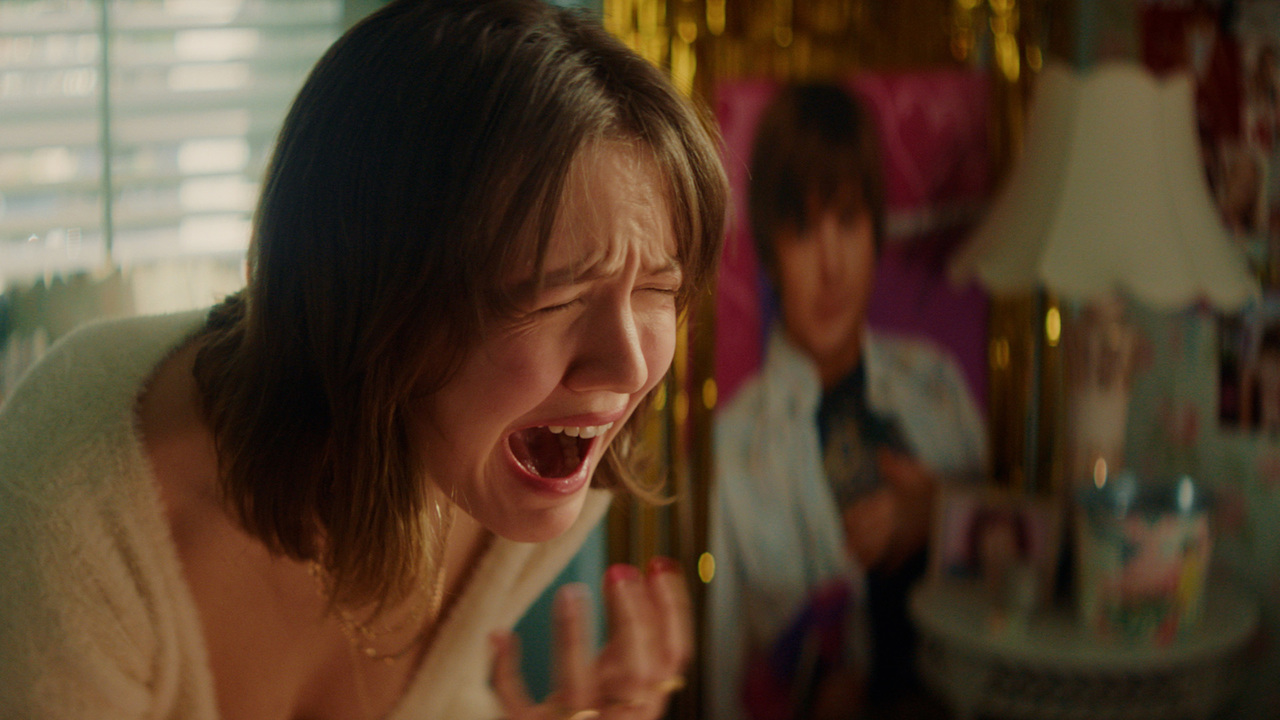 With one of the greatest women she has ever known passing, Ivy tries to figure out how to honor her grandmother’s legacy.

Ruth was a force. Even in her golden years, she cussed, made a statement verbally and in looks, and was everything Ivy wanted to be when she grew up. But with her gone and a rather dry shiva to honor her, Ivy and her friend try to process how Ruth would want to be remembered and how.

Allegedly she did molly with Cher. Also, she was at the March on Washington, where MLK spoke. But to Ivy, Ruth was the outspoken idol who drank, smoked, beat everyone at Monopoly, and was her go-to person when she needed a pep talk.

In many ways, Ruth is walking in her grandmother’s footsteps. But with her being young, she hasn’t found a way to not think of herself as too much but others as unappreciative of what she’s serving.

It’s always beautiful to see those in their golden years being vivacious and a vital part of any story, rather than be furniture. “Vodka” is the perfect example of this as Ruth is an undeniable presence. Whether it is her colorful hair, how attentive Ivy is, hanging off her every word, or you, like Ivy, wanting to walk in Ruth’s footsteps, you want to know more.

In fact, it makes you wonder why we don’t see more Ruth types out there who are more than someone’s grandmother but an entire experience. One that exists outside of helping raise kids, cook, or just nodding when acknowledged? This isn’t to disregard films like “Queen Bees” coming out last year or the work Helen Mirren, Lily Tomlin, Jane Fonda, and more put out fairly consistently. However, you notice the pattern there, right? Hopefully, in terms of diverse stories, we can see more Ruth’s out there, in productions with a budget behind them, marketing especially, come to fruition soon.

Vodka (2022) – Review/ Summary (with Spoilers)
Overall
"Vodka" leaves you to wonder, when it comes to media seeking new voices and diversity, where are the stories of those who paved the way whether by existing, surviving or thriving into their golden years?
Highlights
Ruth Doesn't Just Come With The House
Disputable
80
Follow Wherever I Look on Twitter and Instagram, Like us on Facebook, and Subscribe to the YouTube Channel.