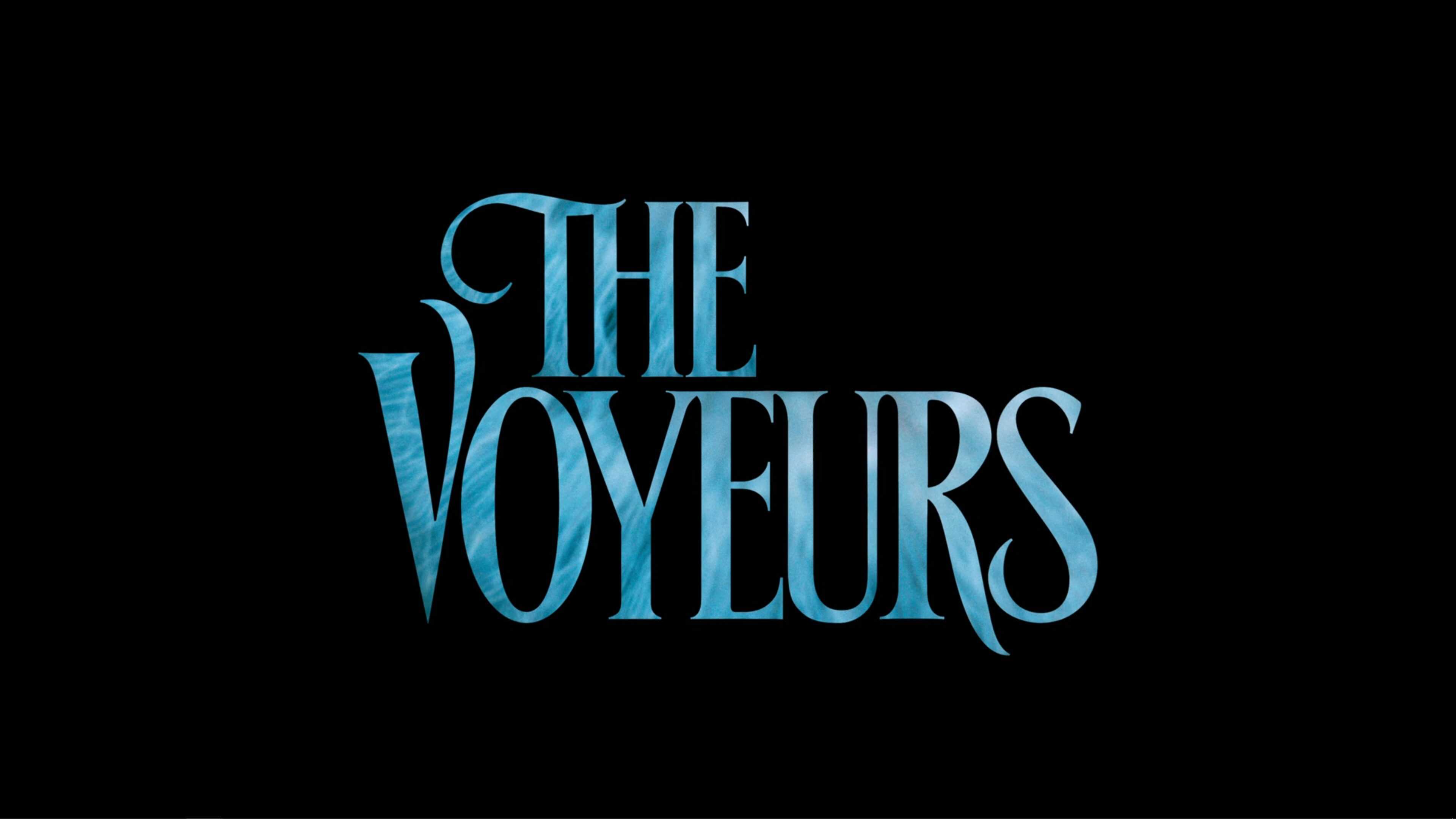 With one shock after another, The Voyeurs deserves to be part of a group movie night so you and your friends can share your reactions in real-time.

By some whisk of luck, Pippa and Thomas, a young couple, are able to afford a rather lofty apartment in Quebec, with high windows and no notable issues. Mind you, this is on the salary Pippa makes working as an optometrist’s assistant and Thomas as a composer for commercials. But, alongside an affordable place that allows them to dream up having kids in four years, they also have the view of quite an interesting couple. One is a photographer named Seb, who Pippa and Thomas paint to be a womanizer, and then his wife, Julia, that suffers due to her husband’s infidelity.

An obsession builds, especially for Pippa, and while Thomas is interested at first, as time goes on, Pippa using Seb and Julia for her amusement becomes unhealthy to Thomas. Yet, what Pippa discovers about the neighbors could be the difference between someone living or dying.

For most of Pippa’s young life, she has studied optometry, and while she was mainly forced to sacrifice her youth to have a career, she did meet Thomas, and things are going well thus far. However, a part of Pippa wants to catch up with Thomas and experience the follies of youth. So, her obsession with their neighbors and all the ways she can watch and even listen to them is her means of doing something exciting without leaving her couch.

At one time, Thomas was in a band named Stress, and while he wasn’t utterly wild, he was a fun guy. Now, he isn’t fully domesticated, but definitely on that path, and it makes Pippa trying to relive what she thinks as her lost youth challenging to watch. Especially as she makes it clear this isn’t just fun for her but an obsession.

A photographer by trade, think of Sebastian as a Christian Gray type, maybe even the lead in American Psycho, but without the need for violence. He is brilliant, a borderline narcissist, but there is no doubt there is a charm to him. The kind which leads to many a model removing their bra, taking off their underwear, and having the best sex of their life.

Julia is Sebastian’s wife, who works with him and credits her current trajectory in life to Sebastian. Yet, because of how much he has given her, it has left their relationship imbalanced in ways that make you question if she is fine with who he has sex with and how often?

Pippa’s best friend who also works at the same optometry office she does.

He who finds discontentment in one place is unlikely to find happiness in another.
— Pippa

After hour one, as noted below, things pick up as one twist or shock comes after another, and I would say the first hour is dedicated solely to just building things up. We meet Thomas, Pippa, Thomas’ sister, Pippa’s friends, see Pippa’s job and etc. All the boring stuff is handled in the first half, and then Pippa finds herself in repeatedly shocking situations that you may not expect, which leaves you wondering how could this end?

Now, I will say the ending does come with a slight eye roll, but the events leading up to the film’s final moments make it so all of your focus is on what Pippa goes through.

While there is no denying Justice Smith’s talents as an actor, I would say there comes a point when his character is somewhere between an afterthought. For when it comes to Thomas, he doesn’t do or say much which draws attention to himself. Mainly, he is Pippa’s boyfriend, some kind of voice of reasoning, who feels uneasy about enabling her sometimes.

Yet, once it is clear Pippa has reached a point of no return, Thomas loses any sort of usefulness, and it leaves you solely focused on Pippa.

Like Many Two Hour Movies, It Really Doesn’t Get Interesting Until We Get Half Way

Most movies that go beyond 90 minutes heavily rely on their ending to justify the time length. The Voyeurs is that kind of movie. Now, don’t get us wrong, getting to see Thomas and Pippa be a cute and sort of boring couple wasn’t terrible. Nor getting to meet Thomas’ sister, Pippa’s best friend and co-worker, Ari, and it being established they have lives outside of the apartment and each other.

However, once everyone is established, the film begins to lose its luster. You become used to the nudity, voyeurism, and the sex, and as interested as Seb is built up to be, he eventually just seems like a cocky, eccentric, and manipulative guy in a very generic way. Add in what’s noted about Thomas, and it makes it so by the end of the first hour, you might be watching just to see how it ends more than you thinking this is a really good movie.

What almost made this a divisive movie is that the film loses its luster quickly in the first half, and no amount of sex could compensate for how boring it was getting. Add in Thomas bringing nothing to the table, besides a meek voice of reason for Pippa, and that made the entire film rest on Sweeney’s abilities to make you care. Which, once she loses Thomas as dead weight, she does, and that is what pushes this film over to being worth seeing. Everything that happens in the second half of the film makes it so what happens in the first half is forgiven because of the wild ride you end up on.

The Voyeurs Ending Explained (with Spoilers) on Page 2