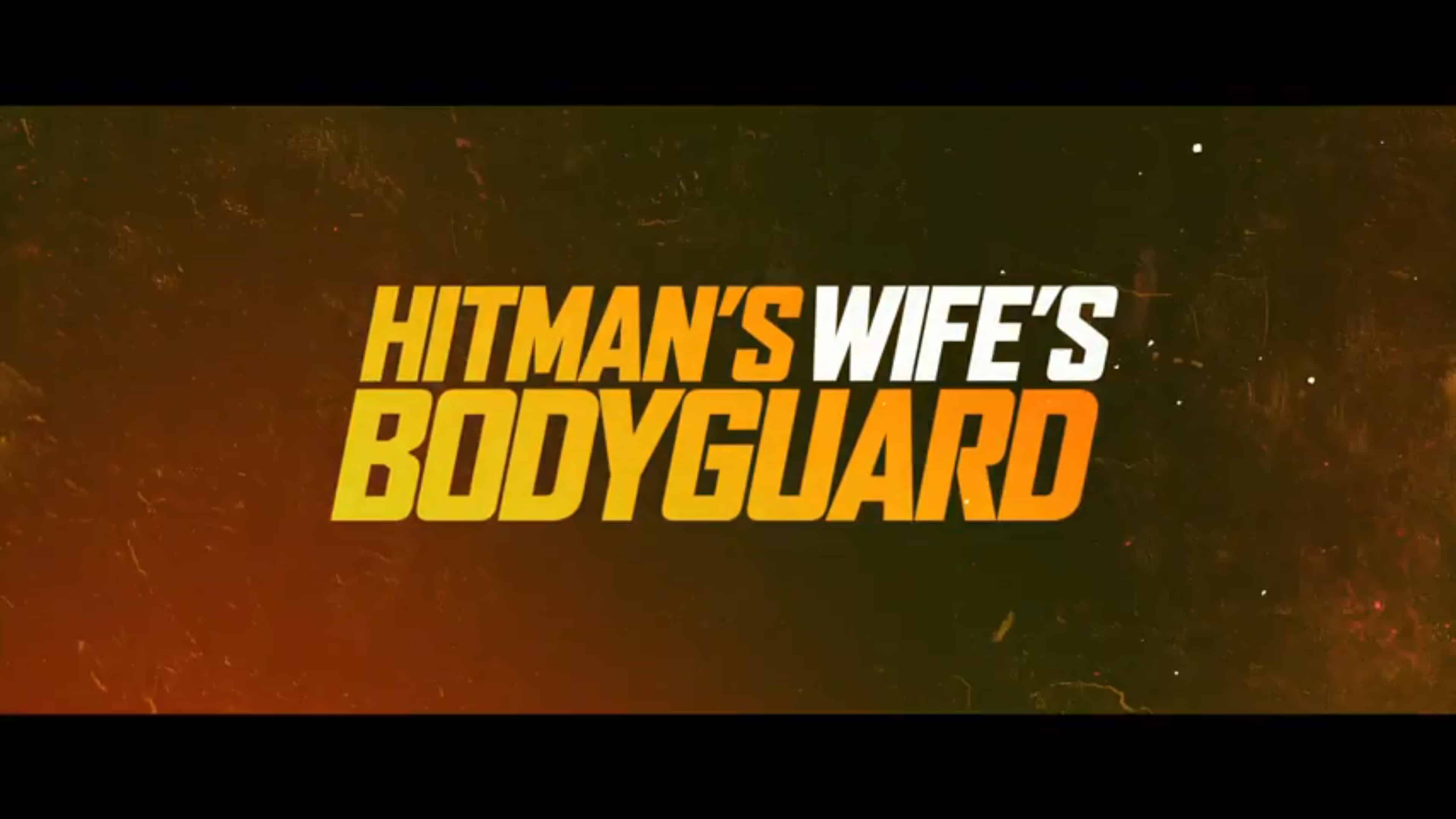 The Hitman’s Wife’s Bodyguard is just what you need if you’ve felt laughter, guns, and things blowing up, have been in short supply.

With losing his ability to be a bodyguard, thanks to Darius killing the person he was supposed to protect and then Michael saving Darius, he has had nightmares daily of Darius. Thus, his therapist recommends that he take a vacation in Italy and relax – easier said than done.

Why? Well, because Sonia finds Michael and recruits him to save her husband and because of who gets killed along the way, a Federal Agent named Bobby O’Neill forces Sonia, Michael, and Darius to work with him in order to take down a man named Aristotle Papadopolous. Someone who potentially could destroy Europe by uploading a virus to their network hub and shutting the sub-continent down.

Thus making Michael, Bryce, and Sonia, a pseudo-Suicide Squad, but in Sonia’s mind, this is her and Darius’ honeymoon, with Michael coming along for the ride.

When you mix the dry, sarcastic humor of Ryan Reynolds, the unabashed attitude of Samuel L. Jackson, and Salma Hayek, who is allowed to have fun in ways a lot of actresses her age don’t get afforded? Oh, you end up watching and hearing some crazy stuff. Which, with Michael being a square for most of the movie, he plays a good straight man to Sonia, who builds a very close relationship with him. One that allows him to joke around about her becoming a mother one minute then realizing he can’t enable this bat s*** crazy woman thinking she should have a child.

Then when you bring in Samuel L. Jackson? Oh, their dynamic reminds you why there is a sequel. For as the mother f***ers start flying, and Michael remains somewhere between calm and skittish, it’s a laugh in damn near every scene. Be it seeing Michael’s various dreams that Darius stars in, Michael’s attempts to avoid using guns, or Darius having himself a good ole time escaping a dungeon and getting to use medieval weapons to kill people. The movie really exploits the actors’ personalities to the fullest to give you one of the funniest movies released this year.

The Action May Not Make You Flinch, But Keeps You Entertained

Hitman’s Wife’s Bodyguard isn’t about hand-to-hand combat or moments that’ll make your face scrunch up. People get shot, there are a notable amount of explosions, Michael gets shot, Sonia hit in the face, and Darius? Well, not too many bullets hit him, but the ones that do? Oh, they leave a mark.

But, despite the action being Michael Bay level gratuitous at times, it doesn’t get old because of it being paired with good comedy and characters.

The Story Is Good Enough

Aristotle is upset that Greece has fallen from grace and the EU is going to impose sanctions. So, he decides to topple the EU’s economy. Because of who they kill, Sonia, Michael, and Darius get involved, and apparently, one of the three have a history with Aristotle. This all doesn’t produce a 007 level story, but it helps move things along and gives us setups to learn Morgan Freeman is Michael Bryce Sr., which helps set up so much we won’t get into here.

Just know, while the film isn’t really trying to dive too deep into any character’s vulnerability, in a serious way, it does in a comedic way, and it ultimately pays off.

Hotman’s Wife’s Bodyguard is a ridiculous movie, and it knows it – which is why it is so good. It embellishes what you already love about Ryan Reynolds and Samuel L. Jackson, adds in Salma Hayek, and presents you with utter chaos. The kind that makes you want to advocate for people to see it in theaters, so we can get a sequel.

The Hitman’s Wife’s Bodyguard (2021) – Review/Summary (with Spoilers)
Who Is This For?
Anyone who wants a silly buddy comedy filled with gun violence, ludicrous comedic situations, explosions, and moments that make you go "What The F***?" in all the best ways.
Highlights
It's Hilarious
The Action May Not Make You Flinch, But Keeps You Entertained
The Story Is Good Enough
Low Points/ On The Fence
84
Subscribe to our mailing list