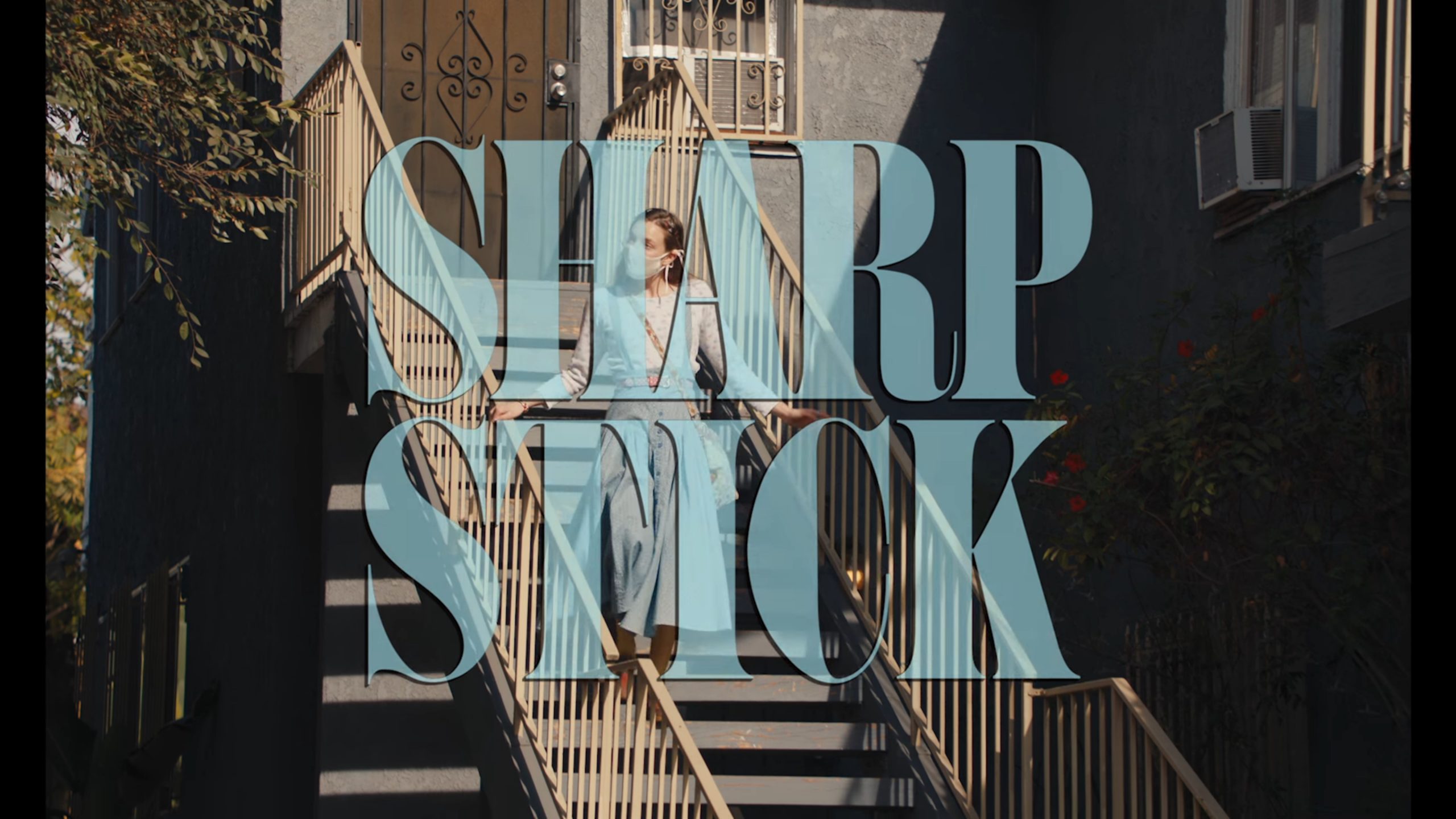 Insecurities and vying for a married man lead a young woman on a journey of sexual exploration.

26-year-old Sarah Jo is fairly innocent. Unlike her mother Marilyn or sister Treina, she doesn’t have experience with boys or men, and may have never been in a relationship. But with her mom talking about her past relationships and Treina in love, Sarah Jo finds herself curious enough to pursue the father of a boy she helps to care for.

That doesn’t end well, but it triggers a journey of sexual exploration that has her trying all the stuff she hasn’t done, and trying to figure herself out rather than just serving others.

Sarah Jo is a 26-year-old who has dedicated her life to caring for others. Part of the reason she has gotten into helping people with cerebral palsy, down syndrome, and other ailments is that she grew up rather sickly, with having to go through multiple surgeries in her lifetime. Yet, despite it all, she never lost her ability to intrinsically be joyful and create the kind of environment that allowed people to be comfortable and happy.

But, as she listens to her mother’s exploits growing up or before she decided to raise children, alongside listening to her sister’s latest love affairs, Sarah Jo becomes curious about having something for herself and pursuing it.

After 5 marriages, being a Duran Duran groupie, being with highly successful men, and even personal trainers, Marilyn has reached the point where she wants to chill out a bit. With Sarah Jo’s help, she runs an apartment building and smokes weed a good part of her day. All while spending time with her daughters with whom she has a close relationship.

Treina is Marilyn’s first child, via adoption, who perpetually has crushes and falls in love with not only the idea of the men she is with but all the sweet nothings they present to her. Though, thus far, they have all been rather disappointing.

Heather is currently pregnant with her second child, and despite some of her struggles with being pregnant, emotionally and physically, being the breadwinner means very little rest. Hence her having Sarah Jo help with her first son, who has special needs.

Josh is the type of man who has gotten by on his looks, knowing a mark when he sees one and being potentially good in bed. Outside of that, he doesn’t have much to offer anyone.

Which thankfully, Lena Dunham doesn’t push to be tantalizing or exploitative. You can see that there is this desire for Sarah Jo to catch up, to understand what her mom and sister talk about, and capture that feeling she had when she was someone’s mistress. And through Froseth, you understand she just wants to feel normal feelings, like love, lust, and an orgasm.

When it comes to Marilyn and Treina, they’re presented almost like their sole purpose is to counter who Sarah Jo presents herself as. Marilyn has been in trysts, spent some time as a groupie, married multiple men, and does drugs. Treina is a younger version of Marilyn, just without the grand opportunities of being with a member of a popular band or rich men. In some ways, these two are entertaining, and you can see there is an attempt to make it so Marilyn can be seen as more than a wild woman who calmed down a bit.

As she talks about how Treina came into her life, and you hear the stories of Sarah Jo’s childhood, there is an attempt to give her layers. But when it comes to Treina? Honestly, I would say she feels used for the sake of giving someone for Marilyn to play off and use to bolster her character than someone who, on their own, deserves the spotlight.

Don’t get us wrong, some relationship mishaps give Taylour Paige a chance to shine. However, between Sarah Jo’s innocence and late-term coming of age, paired with Marilyn’s stories? Treina gets lost in the middle, and at times you can see she is supposed to be like Marilyn, yet have a tough time in the pursuit of intimacy, like Sarah Jo, but the execution is a bit unworthy of what Paige is capable of.

Josh, Heather, and What Triggers Everything

What you see advertised featuring Sarah Jo, Josh, and Heather in the trailer is the first half of the movie. You’re given this woman, Heather, who is pregnant, doesn’t look as she once did, and is with this guy who knows how to manipulate her enough to get her to forgive all his transgressions. There lies the problem: while Heather isn’t a bad person, it is a challenge to damn Sarah Jo for initiating, and continuing, an affair. Quickly and easily, you put everything on Josh and let Sarah Jo’s transgression be forgiven, but then comes the issue of not seeing Josh as worth all that he triggers.

Josh doesn’t have a job. He just hangs around his kid, his best friend, or around the house. From what we are shown, he is decent at sex, but it isn’t like Sarah Jo had the best time with him. He was simply her first and introduced her to porn. So for him to be the one who became the latest in a long line of mistresses, and for her to set aside all we’re set up to believe she believes in over Josh? Never mind going through multiple men to experience all these sex acts to say she now knows what she is doing?

That is where the struggle of watching “Sharp Stick” comes in. You don’t feel bad for Heather. Sarah Jo is too likable to hold her accountable, and while you can understand Josh was Sarah Jo’s first, for him to end up driving her narrative throughout the entire movie? It’s hard to see it, even with understanding Sarah Jo’s mindset and her potentially trying to avoid the chaos her mother and sister go through.

Sharp Stick (2022) – Review/ Summary (with Spoilers)
Overall
“Sharp Stick” has a decent foundation regarding who Sarah Jo is and what it wanted you to experience with the character. However, what Kristine Froseth is given to work with as Sarah Jo, isn’t the same as what her co-stars are. Their characters are built either to contrast Sarah Jo or to be triggers for her story. As individuals, they don’t come off natural or people you really want to invest in. Thus leaving the movie heavily relying on Froseth, who carries it to the end, but it is hard to not wonder how much better “Sharp Stick” could have been if everyone, not just her, was given better material.
Highlights
Kristine Froseth
Disputable
Josh, Heather, and What Triggers Everything
Treina and Marilyn
77
Follow Wherever I Look on Twitter and Instagram, Like us on Facebook, and Subscribe to the YouTube Channel.