Wherever I Look
Recaps, Reviews, and So Much More
Home Movies Reasons (2021) – Review/ Summary (with Spoilers)
Movies

The voice presented in Reasons pulls you between wanting a full-length movie focused on Mercy’s story and/or a series.

Set in a rural area in the 1950s, we focus on Mercy, a mother of one, who hasn’t seen her child’s father, James, in two years. But, despite the stigma of being a single mom, the milkman, Mr. Riley, doesn’t seem to care, and Mercy’s sister, Louise, supports it. But with James rolling on in, so comes the question if Mercy may try to work it out for the sake of her child or be with the man who has long wanted to show her what romance is. 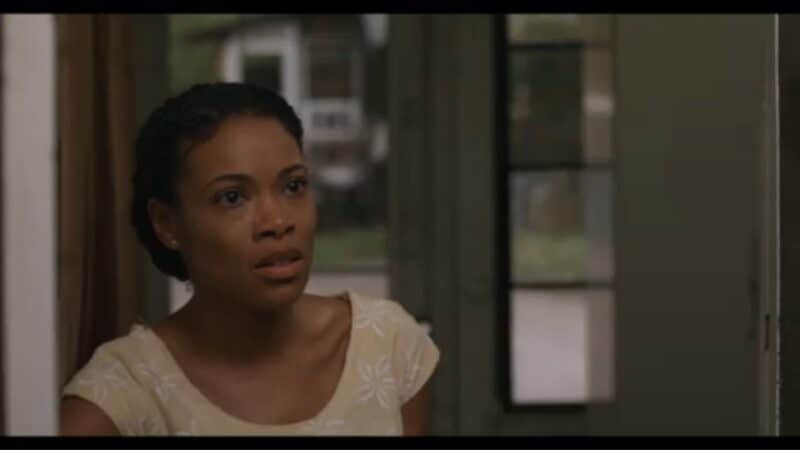 There really cannot be enough stories about Black women, and what we appreciate about Mercy is that she isn’t an overachiever or has lived by the twice as hard motif. She is an everyday woman who had a baby with a no-good bastard and is trying to raise her child and keep a roof over their head. Yet, by the grace of God and her sister Louise, she is making it. May not be thriving, but she is well along from just surviving.

Easy To Fall For Mercy and Mr. Riley

Sometimes, don’t you just want to see a nice girl and a nice boy get together? Especially when both seem to have pure intentions? I’m talking about the kind of love that isn’t messy, leaves you side-eyeing the characters, but just allows you to have butterflies? That is what I get with Mercy and Mr. Riley.

As Louise notes, he could have anyone, but he is stuck on her, and that is even with her having a child. Then, on the flip side, while just a milkman, she sees the potential of Mr. Riley, notices someone who can put in the effort and is willing to work, and it makes you just want to see them cut up a rug, hold hands, and kiss? Oh, a kiss would set your soul on fire as much as hers. For truly, these two, and the way they look at each other, it isn’t some teenage love affair, but the vibe where you can see more than potential but the joy that has been stolen, or simply absent, in your life for so long.

The Issue of James

Here is the issue with James, he is the father of her child, which means even if he isn’t what she needs now, her daughter may always have a certain longing for him. Add in James is a man of the 50s who probably isn’t about integrated families and all the progressive things we do today, it means he can be a long-term thorn in Mercy’s side and a difficult person to deal with overall. I mean, a mother will always protect their child but, there is a struggle, both then and now, to completely cut off the father.

Which you can imagine causing so many complications down the road. Be it the child torn between her father and Mr. Riley, siding with one or the other, and then add in James possibly growing as a person and what that could do? Through Thomas’ performance, you can definitely see an immature, insecure, and hurt man, but there is the question of whether he can grow from that. If not a hope he will, at least for his daughter’s sake. I feel like, whenever we visit the past, it is either glamorous or, for Black folks, heavily, if not exclusively, focused on civil rights or racism. That isn’t done in Reasons, and it feels SO REFRESHING. Mind you, I know the 50s were not perfect by any stretch. However, it would be nice to see more narratives where some racist sheriff or person didn’t seem to want to wrestle for the focus of the narrative. As some older Black people have talked to me about, I’d rather see what it was like to live in a town almost completely run by Black people from the grocery store to the doctor’s office.

In Reasons, I just feel in my soul if we got to see more of the town, yes, we may see a white person here and there, but this could as much give us a lovey-dovey story, with the baby daddy drama, as it could pride and a sense that not everything about the past was sordid, and that music wasn’t the only silver lining.

Oftentimes, when a new show, movie, or short comes out, and you enjoy it, your mind immediately goes into what network this could be on and who is the creative, especially if they wrote and direct, that the director/writer reminds you of. But I gotta say, while this definitely seems like an OWN show, and I got hints of Ava Duvernay early on, eventually, Pabon broke away from being held side by side and gained her own voice. 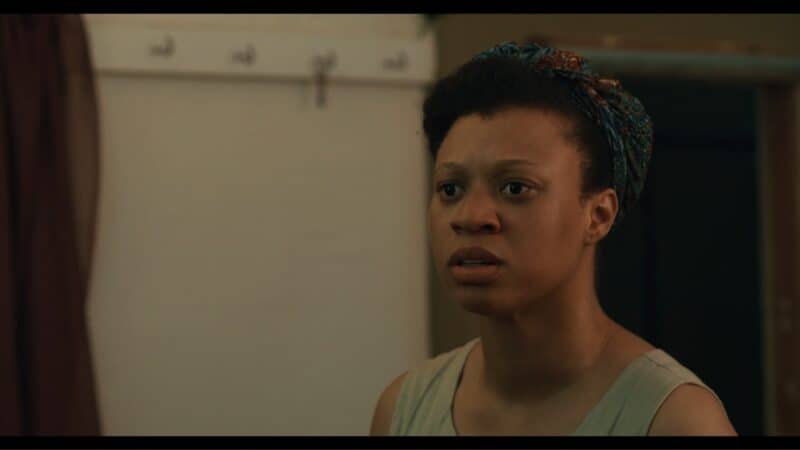 If not, better said, surface-level, you might see Pabon’s contemporaries. But as you move beyond the general way a story is told and focus on the story Pabon is trying to tell, you see she has her own way of doing things with her talented cast. Making it so you see, in real-time, someone paving their own lane and making such a smooth ride that you are fiending to learn which company will be smart enough to give her a deal. 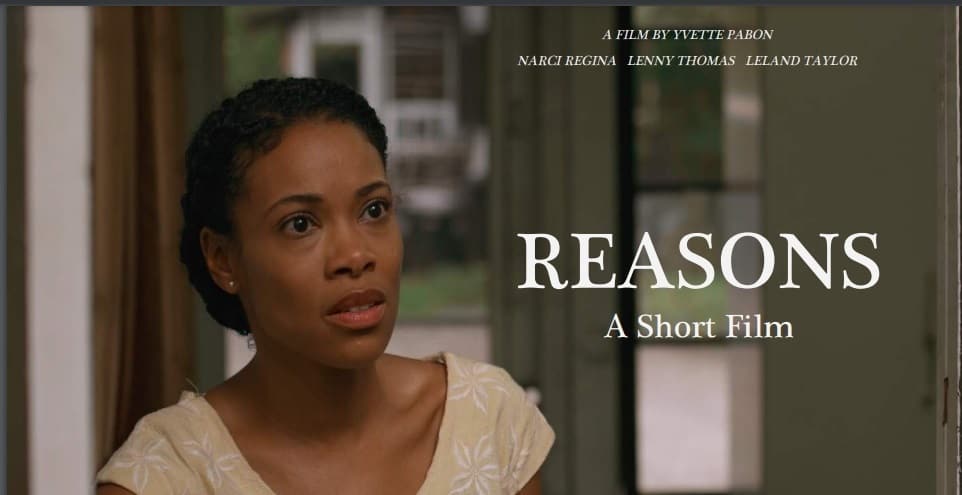 Reasons (2021) – Review/ Summary (with Spoilers)
Who Is This For?
Those who want something different, in terms of time period, the types of characters we see, and yet still the quality this new renaissance has often given viewers.
Highlights
Mercy's Story
Easy To Fall For Mercy and Mr. Riley
The Issue of James
A Different Place, A Different Time
Disputable
85
You Might Be Interested In