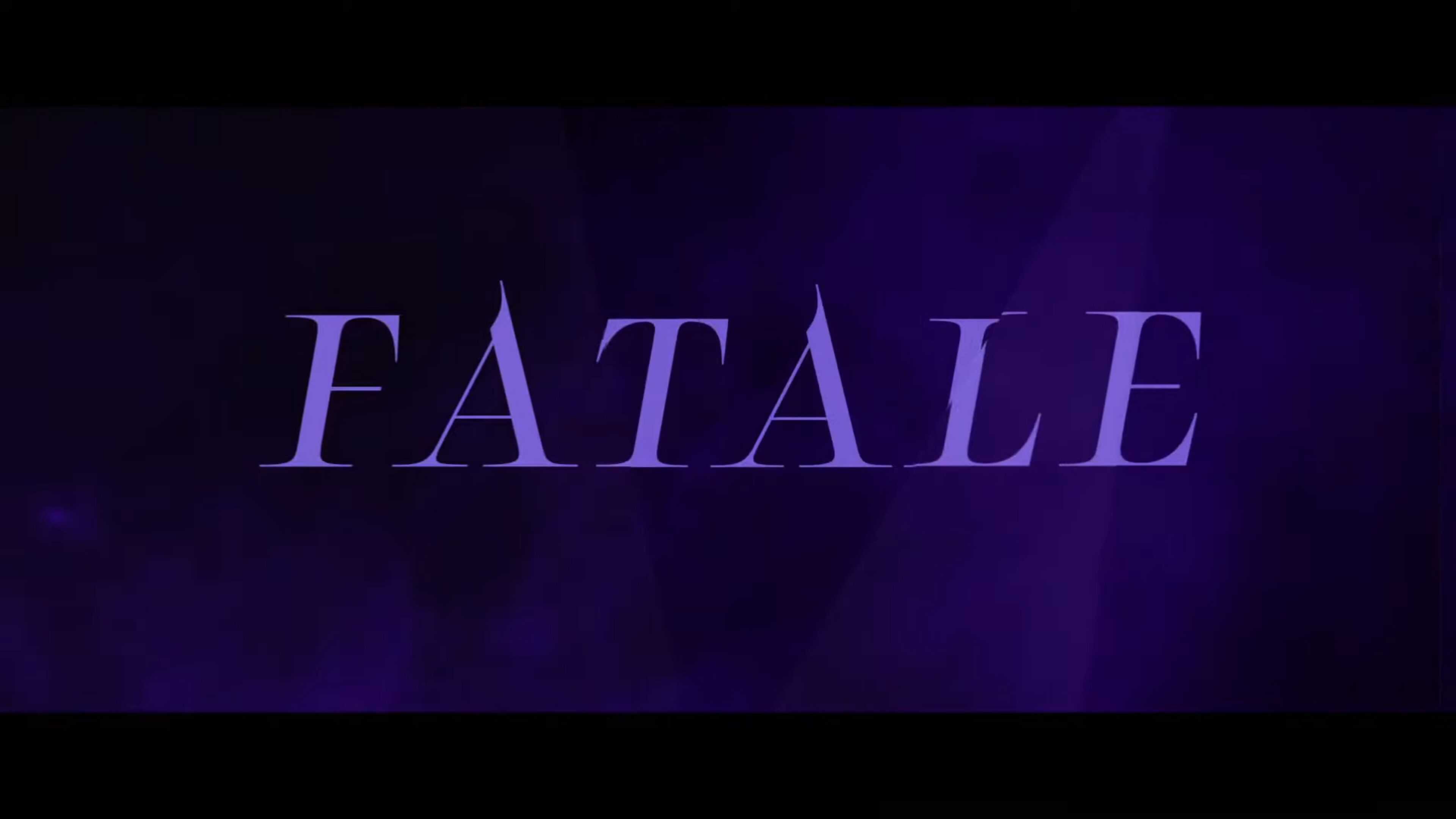 Despite how predictable Fatale may seem, based on its trailer, believe me when I say it just uses the familiar to make you think you know what’s going to happen.

After 7 years of marriage, things between Derek and his wife Traci just aren’t the same. He has his career as a major sports agent, running his own company with business partner Rafe, and Traci is working in real estate, which is a development that has made their schedules not often match. But, after a trip to Vegas, for a bachelor party, and encouragement from Rafe to let loose, Derek has an affair which puts things into perspective.

So, with getting a taste of what’s out there, he recommits to Traci beyond fidelity but actually trying to woo her and be the man she fell in love with. But, with a robbery that same night and the woman from Vegas, Val, showing up, and revealing she is the LAPD police officer handling his case, so begins Derrick’s descent.  One which creates a personal hell that slowly but surely rises in temperature until he is in absolute agony.

Who’s the real killer in a situation? The one who pulls the trigger or the one who wants it done?
— Val

Val Brings Something New To A Familiar Tale

As noted in our preview, there were high hopes for Valerie since she was not just some woman Derek slept with. She wouldn’t fit into that woman who, maddened by being lied to, would highly rely on her fury to give her the upper hand. With Val, she has the entire LAPD, and what that means, behind her. Which, in the film, is often used to her advantage and as a reminder to Derek.

Particularly when things get especially dicey for Derek, and you are left to wonder whether or not Val wants something real with Derek, desires to trauma bond, or will use him as she felt used? It’s a bit twisted in a way that won’t necessarily make Fatale a classic, but certainly far better than most jilted woman crime stories.

On Derek’s side of things, what happens to him also isn’t what you expect. We’ll go deeper into the story in the ending spoilers below, but for this section, let’s just say a lot happens to him would definitely inspire some to murder. Heck, situations you’ll witness will help you understand why the cat and mouse game between him and Val almost seemed like, for a moment, it could become love.

Which I know, sounds twisted, for how can a woman who has the potential to ruin your life, and seems very willing to do so, then potentially become his lover, beyond sex? Well, again, Derek has a downward spiral, post the robbery, that could possibly make you feel like this movie is doing THE MOST to not seem lazy.

You May Feel The Film Is Doing Too Much At Times

And for the most part, it works, but it depends on how into revenge plots you are. Now, in the film, Val isn’t just honed in on Derek but also an ex who has kept her daughter from her. This added touch humanizes Val since she has gained sobriety, but because of her ex’s power, she has no chance to get even visitation rights. However, you could say that storyline wasn’t developed as much as you’d like, it added to the feeling the film wanted to throw everything and the kitchen sink in there.

I’d even say, in terms of Derek’s downward spiral, the situations that happen in his personal life, as much as we enjoyed Loughery keeping you guessing, it could seem convoluted to you. If not added spice that doesn’t so much bring additional flavor to the movie as much as it just brings in a shallow kick.

Unfortunately, as creative as the middle of Fatale is, as Val gains the upper hand and Derek is struggling, it ends similarly to what you’re used to.

After watching almost 200 films just this year, it really makes you appreciate when people try to not just follow the formula and hope the actors bring a certain nuance that makes things feel new. If not, gender swap or diversify an old movie and claim it as a whole new production. Fatale does that. It empowers the villain in ways that rarely is done, and while never making them a saint, you can see them imagine themselves as a hero doing what it takes.

For that reason, despite some of the drama that seemed a bit much, we’re rating this worth seeing. Fatale is by no means perfect or a classic, but for those who see going to the movies as escapism and love when things are dramatic to the degree that you wonder if there’ll be additional layers added on, this is for you.

So, let’s break things down. For who knows how long, Traci and Rafe have been having an affair. Heck, maybe Traci never even worked in real estate, she just had Rafe working on breaking her back. Traci not being faithful is something Derek suspected but had no proof. All he knew was things weren’t right, and that’s why, in Vegas, under Rafe’s suggestion, he had an affair.

However, what messes Derek up is, per Val, Rafe may have sent someone to rob and kill Derek, with Traci knowing, but the person didn’t get the job done. Now, why would they hire someone? Well, because if Derek died, it meant the firm he and Rafe owned could now be owned by Rafe and Traci, who would inherit Derek’s shares. On top of that, Rafe is trying to sell for millions of dollars for a payday, but with Derek proud of his independence and running a Black-owned company, he isn’t for it.

Hence why Derek had to go. But, in the long run, setting up that robbery turned murder ended up being Traci and Rafe’s undoing. For with Val showing up, knowing now Derek has a wife, after they had sex in Vegas, one time with Derek under duress, she decides to use that for what she needs. You see, Val used to be a drunk, and because of that, she didn’t catch her daughter take her pistol and hurt herself – which lead to the child’s father, a corrupt councilman, getting full custody and barring Val from seeing their daughter.

In the long run, what Val decides to do is frame Derek for the murder of Traci and Rafe, and in return for helping him beat the case, he would have to kill her ex so she would assume custody. This has multiple complications, which include Derek’s cousin trying to kill Val. However, with the cousin trying to do that, so comes a fall guy for all the murders.

But, in the end, Derek accidentally kills Val’s ex but also gets a confession out of Val, which clears his name and keeps him from going to jail. Now, he does have Val and her exes’ blood on his hands and caused a kid to be an orphan, but at least he can sleep at night. With all the bullet and stab wounds Val caused.

Does Fatale Have Sequel Potential?

Considering Val’s confession and the epilogue showing life is good for Derek now, probably not. Unless he encounters another Val, with him newly single, that tries to ruin his life.

Val Brings Something New To A Familiar Tale - 86%

Fatale is by no means perfect or a classic, but for those who see going to the movies as escapism and love when things are dramatic to the degree that you wonder if there'll be additional layers added on, this is for you.