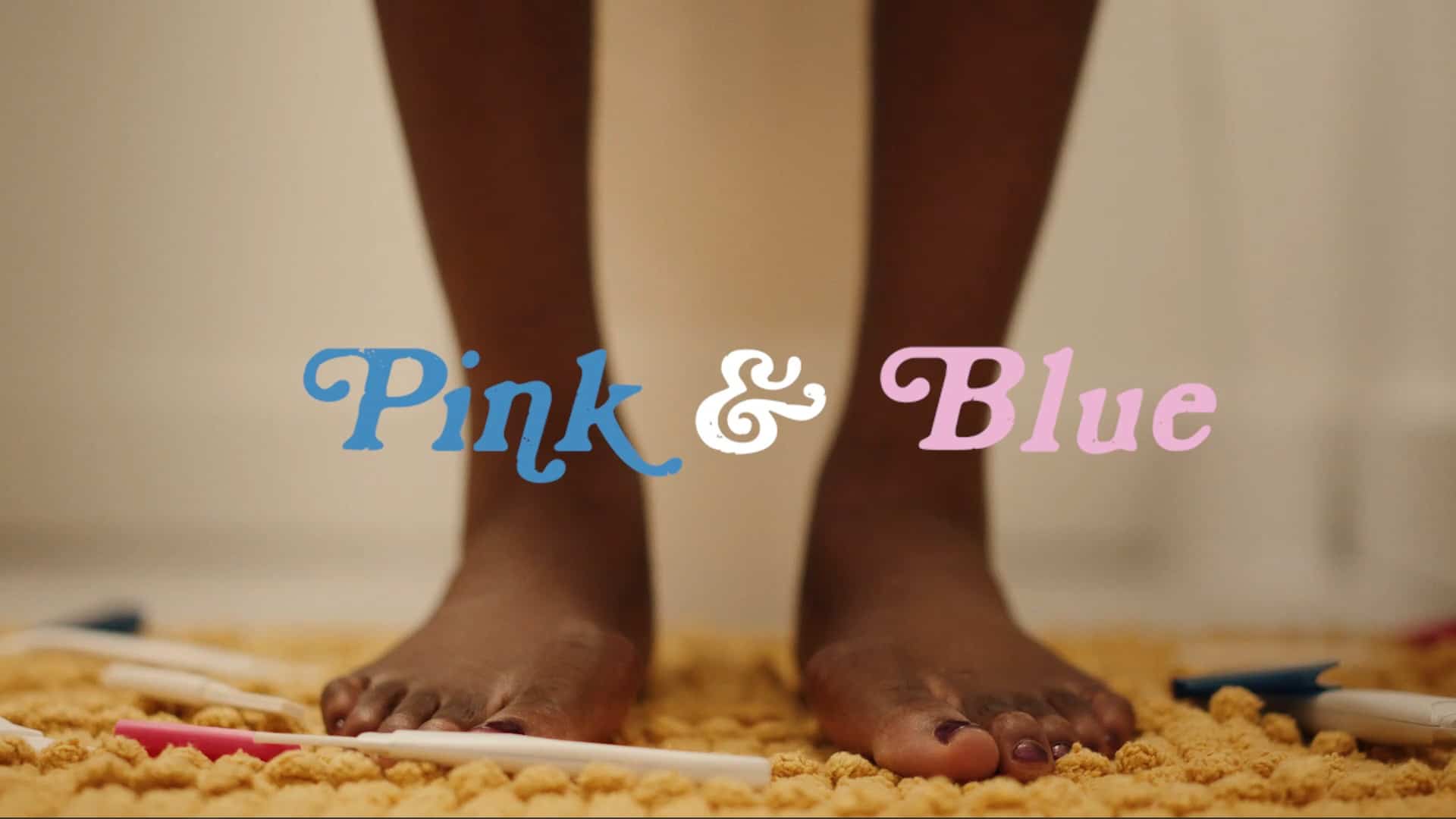 A couple learns they are pregnant and deals with the difficulty of maintaining a non-binary ideal in a world that doesn’t honor that.

Crea and Armani didn’t really expect to get pregnant. Armani is trans, and on hormones, so with that, it seemed to never cross their minds a baby could be. So with Crea getting pregnant comes a lot of Armani’s issues with gender bubbling up and trying to navigate through that and her anxiety about the baby.

Armani is a trans woman who works full time and is on the road to becoming a CPA.

Crea is an artist who is shocked when she gets pregnant.

I have to admit Armani brought a lot to this story I just don’t think of. She is a trans person, who is going to have a kid, and seems to still be dealing with how gender identity complicated her life. Which is something of interest for how does one raise a child without taking gender into consideration? As shown, baby things often come either in pink or blue, and with Armani getting stressed just if a pink bottle is presented? What’s going to be the long-term issues?

Alongside that, while it seems Armani and Crea live in a bubble, in what we’re going to assume is Brooklyn, what about their world outside that? One of the things Pink & Blue does is mostly have us peer inside Crea and Armani’s bubble, and it does push you to want to see more. Especially regarding how large this bubble is and how raising their child would be.

Pink & Blue feels like a limited series. One which dives into the rarely seen world beyond surviving but thriving, and even forming families, beyond your chosen one. Hence the positive label.