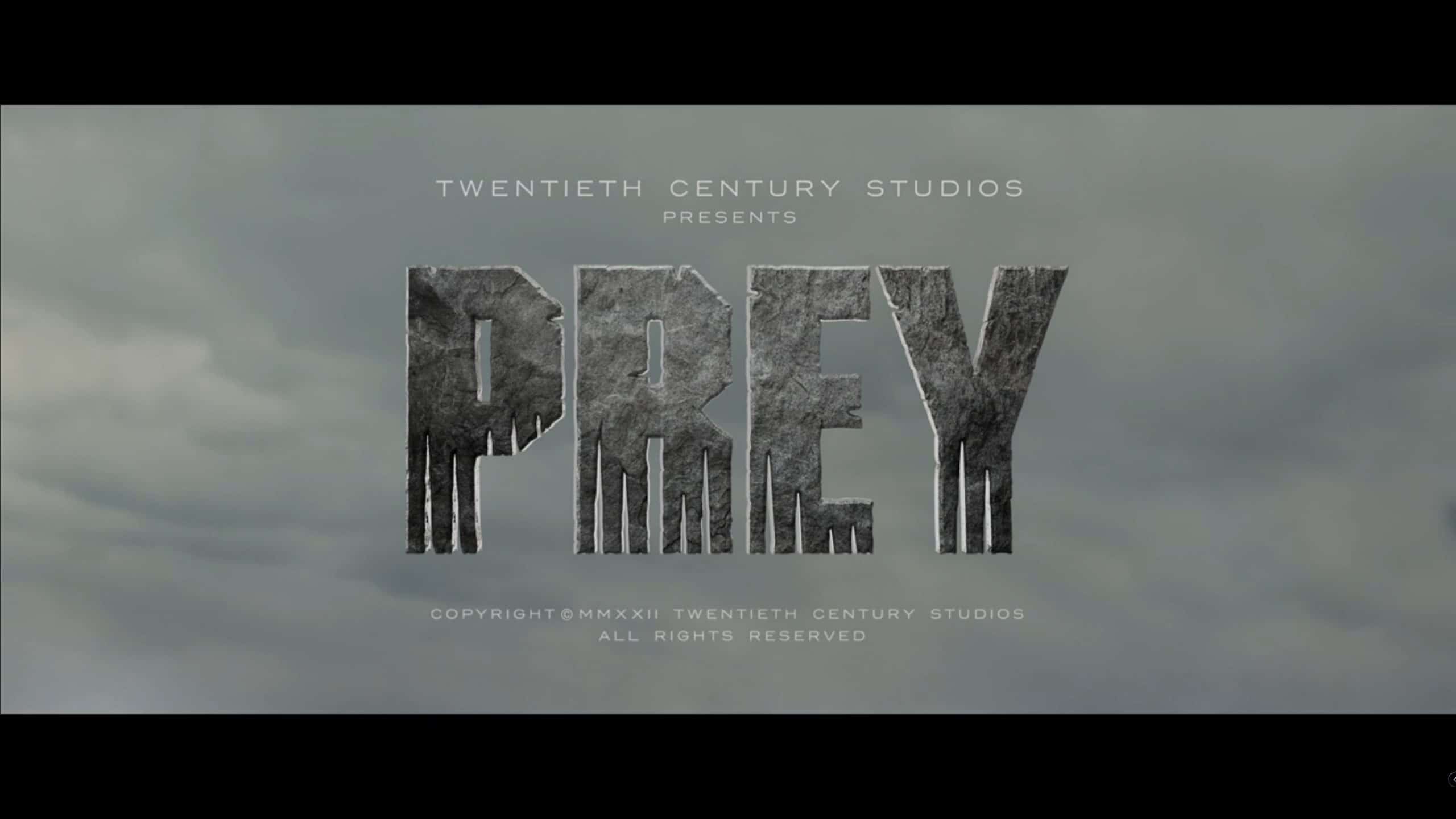 Amber Midthunder commands this “Predator” prequel that may lack notable characters beyond hers but provides the kind of violence expected.

Sometime around 1715, Comanche native Naru is trying to prove herself worth being a hunter rather than a gatherer. This is a struggle due to her society fiercely believing in gender roles, but as the French invade and a Predator hunts whoever is the apex predator at any given time, Naru will have the opportunity to prove everyone wrong.

While Naru has gained a reputation as a tracker and medicine woman, she feels her talents are wasted being on the gather side of the hunter/gatherer society she is growing up in. Because of this, she seeks every opportunity to show that her tracking skills are good for small game, like rabbits, and she can be formidable against larger beings, like bears and bobcats. Mainly by using strategy and the fact she is underestimated.

Unfortunately, in “Prey,” there isn’t the strongest character development or even world-building. Very little can be said about supporting characters, and even for Naru, the basis of her character is that she is a girl who wants the opportunity to be a hunter, which in her gendered society, it is believed she can’t be. That is the sole thing built into Naru that, on paper, would get you invested in the character.

Thankfully, Midthunder adds something to Naru not written on the page by giving us the kind of determination that is worthy of a lead character. She adds layers to Naru by knowing when to slow down, pause, and how to bring a certain intensity in some moments, yet never presenting Naru as someone who can’t be killed. This combination makes it so you’ll wish she had the right supporting cast and script, considering what she was done with so little.

When it comes to “Prey,” it might be more so the visuals than the action that gets you. However, until you get adjusted to people’s spines and heads being ripped out of, or off of, their bodies, you are forced to adjust to the shock of seeing such. And when it comes to legitimizing the idea of someone from the 1715s defeating a creature with technology that hasn’t been invented over 300 years later? There is enough work done to strengthen those like Naru and weaken the Predator to make it believable.

“Prey” isn’t the type of action movie which pushes you to worry about the lives of its characters – beyond the lead. Whether it is Naru’s brother or those who are other hunters, you don’t know much about them enough to care if the French or the Predator kills them. Everyone is fodder for a violent end by someone’s hands, which chips away at how powerful the death sequences could be. This makes it so that by the end of the film, there are certainly familiar faces, and when they die, you recognize how much that could pain Naru. However, it’s hard you’ll have the type of investment required to care.

Throughout the movie, everyone, both human and the Predator, underestimated Naru. Because of this, she had multiple opportunities to see what the Predator is capable of and devise a plan. Now, you can’t discount French-Canadians, and Naru’s fellow Comanche weakening up the Predator with guns, spears, and more. However, using the Predator’s mask, which fires bolts, Naru is able to trap him in a bog, make him think he has her cornered, and get him to kill himself.

Thus leading to her defeating him and finally being bestowed the title of a hunter. But considering the end credits include more Predators on the horizon, the celebration might be short-lived.

Prey (2022) – Review/ Summary (with Spoilers)
Overall
At first, you may question why “Prey” wasn’t released in theaters, considering how Midthunder is written and how the film approaches including the Predator. However, as you come to realize characters exist mainly for entertaining death sequences, not because they are truly meant to matter, you get it. And as much as Midthunder carries the film, it isn’t without Naru faltering at times under the weight of a weak feminist plot used to cheaply get you invested.
Highlights
Midthunder Carries the Film
The Action
Disputable
Low Value Supporting Characters
70
Subscribe to our mailing list Follow Wherever I Look on Twitter and Instagram, Like us on Facebook, and Subscribe to the YouTube Channel.