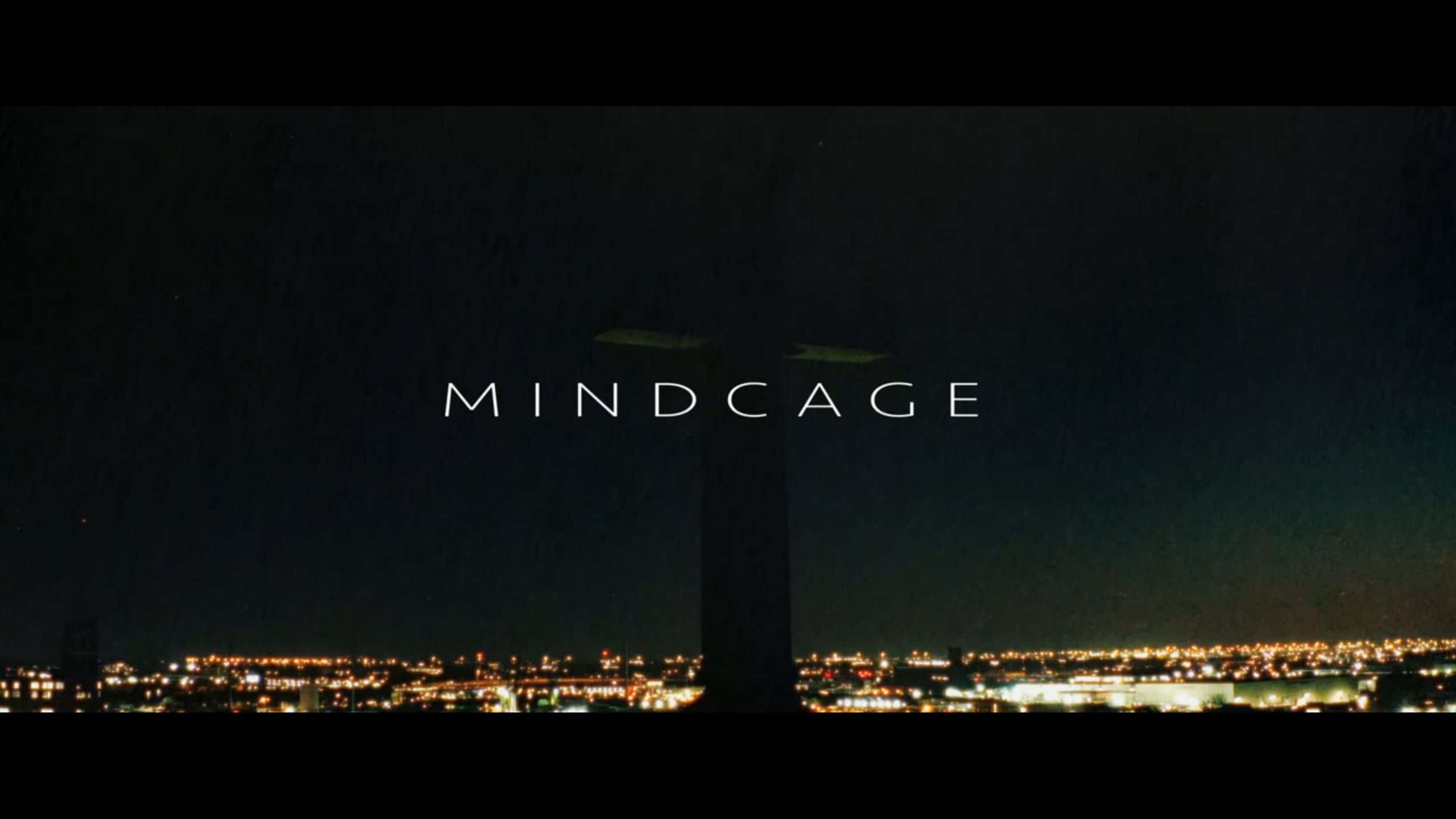 In this supernatural crime thriller, Martin Lawrence may not take a career turn like his peers, but he does find himself in one of his best productions in years.

Over 5 years ago, Arnaud Lefeuvre, known as “The Artist,” killed 6 women, all sex workers, in elaborate, religious pieces. Jake was there, with his partner at the time, and with Arnaud in prison, the rise of a copycat is startling, frustrating, and alarming. What doesn’t help is that his partner, Mary, leads a crusade to get Arnaud to help as he seeks answers as to who the copycat is. This leads to minimal results, as more women are killed, until a reveal that reminds you to never question the divine.

Why Is “Mindcage” Rated R

Arnaud has been interested in religious art since his childhood and has always found himself drawn to depictions of saints and angels. But it isn’t until speaking to Samael does his life take a turn, and he finds himself slowly drawn towards destruction and creation.

Traumatized from his first encounter with “The Artist,” Jake wants little to do with him in this new case, for alongside what he saw “The Artist” create, he is still mourning his partner before Mary, that he says “The Artist” killed.

Like Arnaud, Mary experienced a form of abuse growing up. But, while Arnaud experienced physical abuse, Mary’s was mental due to how her father pushed the concept of what hell is like. Thus leading to a life in which faith wasn’t something she strongly had, beyond faith in herself.

The pieces of Katarzyna Konieczka and Chintamani Lila, which feature people posed as angelic figures, are one of the big draws to “Mindcage.” Note, the pieces aren’t overly violent, beyond you knowing how they are made, but that allows you to appreciate their beauty in a way. Though it also pushes you to wish, in regards to either “The Artist” or their copycat, we got to see the process more like seeing John Kramer, or his successors, create the Jigsaw traps in “SaW.” For while we get minor scenes, we don’t get the full weight of the creations due to the film wanting to keep the copycat’s face under wrap.

A Quality Mystery With A Decent Finish

What not too many mystery films we watch do, is give you a sense of how it can be this person, that person, and give you the kind of evidence necessary to constantly change which direction you are pointing your finger. “Mindcage” is different. While you may not get dizzy in switching up who you’re looking towards, you’re given enough to potentially be wrong with your knee-jerk and even your evidence-based assumptions.

Now, as for how things end? I’ll admit it is kind of weak, regarding who is revealed to be the killer and how they got away with what they did. However, their comeuppance is satisfying enough to forgive what was a decent but far from remarkable reveal.

While Decent, It Is Also Forgettable

When it comes to “Mindcage,” the biggest stand out is the angel art, which I feel we’ve seen in another movie, but I just can’t pin down which one. However, while some of the visuals are notable as you watch, the film is ultimately forgettable. Yes, there is quality character development as we learn about Mary and Arnaud’s upbringing, which includes flashbacks of Arnaud’s childhood with his mother. Also, Lawrence is given a character that does allow you to see that he could pursue drama more and be a credible actor in the genre.

However, “Mindcage” feels like the majority of cop dramas that bet everything on the killer and their crimes, and while Malkovich as Arnaud isn’t terrible, he isn’t iconic either. It’s good enough, and while good enough can justify a rental price for a movie, it doesn’t leave an impression that pushes you to want more or see this as a major film in anyone’s career.

“Mindcage” is definitely for an audience who loves a villain who does gruesome crimes and has a personality that could be seen as curious and disturbing. Yet, despite a nature that pushes the idea they are a lone wolf with no interest in human connection, they strangely find themselves drawn to a cop and vie for their attention.

Mindcage (2022) – Review/ Summary (with Spoilers)
Overall
“Mindcage,” at its best, is a movie to watch since you haven’t seen Martin Lawrence in a while and want to see him do something that doesn’t require him to be comedic. At its worse? It’s something to watch to see how good your detective skills are, and while it won’t be put on any pedestal or list for best movie of the year or in an actor’s filmography, it does present enough entertainment to be worth seeing if a fan of anyone involved.
Community Rating0 Votes
0
Highlights
A Quality Mystery With A Decent Finish
The Angel Art
Disputable
While Decent, It Is Also Forgettable
81
Subscribe to our mailing list