In this sometimes slow-moving sci-fi drama, you’re reminded of what the cost for survival can be in a post-apocalyptic world – and it often is more than you’re willing to give.

On what appears to be Mars, a small family does its best to survive on a settlement. There is a dad, Reza, daughter, Remmy, and mother, Ilsa. However, as someone comes to lay claim to their home, the peace Remmy grew up with comes to an end.

Generally speaking, the sci-fi genre is dominated by two kinds of films. The first would be films like Alien, where there is some extraterrestrial life opposing human life. The second type would be something like Star Wars or Mass Effect, where there is an immense amount of adventure, grand battles, and while there is some time made for friendship, perhaps romance, it isn’t the main focus. Settlers bucks the two archetypes by being a film focused on 4 speaking roles and the threat of extinction. Thus creating the kind of drama that most sci-fi films don’t touch, perhaps for a good reason.

While You Recognize The Psychological Element To The Film, It Still Can Often Be Dull

This is a nearly two-hour movie. One that, to be honest, you recognize a certain level of tension, for with the introduction of Jerry, so comes a family under threat. However, being that Jerry doesn’t want war, he wants to grow to be loved, despite the conditions of his arrival, it complicates things. Add in feeling there isn’t the chemistry or animosity needed between characters to really have that tension be felt,  rather than recognized, and it leads Settlers to feel like it is going nowhere.

Taking it further, perhaps the problem is Jerry isn’t an outright villain. With him, you can grow to like him, love him even, while recognizing his goal isn’t in alignment with Ilsa and her family. And when you add his history and his ties to the settlement that Remmy has made home? It makes it so there isn’t really anyone to root for or be against until the movie’s end. And by that time, if you got that far, you’re just watching to see how this ends and if maybe we’ll see whether Jerry was telling the truth about what there is beyond the settlement.

While you have to applaud Settlers for doing something different, unfortunately, it doesn’t create an example to go by. For as much as you recognize there should be immense tension, between the writing and acting, something doesn’t deliver. Thus giving you a good cast, a good idea, but not the best execution. 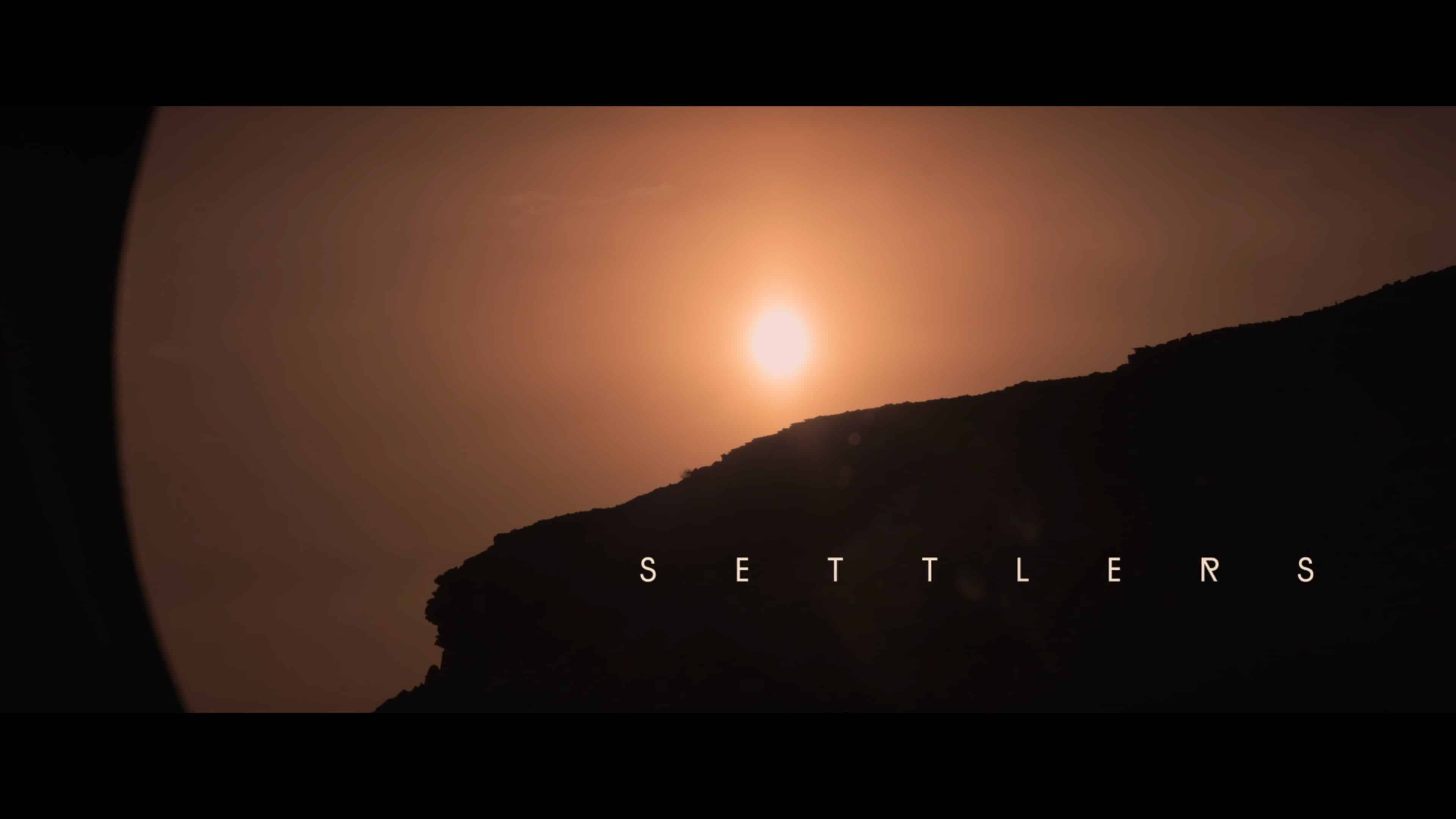 Settlers (2021) – Review/Summary (with Spoilers)
Who Is This For?
Those who always thought the sci-fi genre could use less adventure and grandeur fights and should focus more on the survival element of the future.
Highlights
It Reminds You Not All Sci-Fi Is About Immense Action Scenes
Low Points/ On The Fence
While You Recognize The Psychological Element To The Film, It Still Can Often Be Dull
79
Subscribe to our mailing list