What may seem like a comedy about Indian culture, particularly romance, evolves into a complicated tale of a woman forced to give up her life.

After class ends at UCLA, Alia returns home to Ruby Hill to be with her family. She has two younger siblings, who barely matter in the film, and then her parents, Sheila and Ranjit. Both immigrated from India, and the way Alia’s relationship with her parents is in the beginning, Alia is a daddy’s girl and pain in her mother’s side. However, after Alia meets this cute boy at a convenience store, Varun, and she invites his family to a swanky party at her home, so begins the unraveling of how Alia saw her parents and the trajectory of their future.

Manisha Koirala pretty much steals the movie. You may think this is starring Sophia Ali as Alia, but she is just the Trojan Horse. The film’s heart is seeing how Sheila changed herself out of guilt and how her lifestyle is built on finding shallow means to claim some sense of freedom. In fact, Sheila opens the door to you realizing many of the women seek some sense of autonomy, freedom, or power through the means Alia looks down upon. Be it gossiping, parties to be boisterous, or trying to outdo one another, that is their lifeline. That is their only means to rebel against a system they have learned to live with but are not happy being stuck inside.

But with Sheila in particular, when they go into her past, including with a flashback, you’ll be thrown off by what you see and the emotions you feel. For what you may have thought was going to be a romantic comedy veers towards being a drama about a young woman who went from being notable and inspiring in India to a shallow, sometimes petty, housewife – for the most devastating reason.

How Alia’s Relationship Changes With Her Parents

Shifting focus to Alia, perhaps one of the other unexpected storylines we get is watching Alia’s opinion of her parents evolve in real-time. When the movie starts, it’s the usual uptight mom and sort of cool dad who mainly plays peacemaker. But just like Sheila evolves, or is revealed unto us, so is Ranjit, and watching Alia reconcile the image she came up with and who her parents actually are was well crafted. It really touches upon when you don’t just see cracks in your parents that show they are human, but the whole porcelain image shatters, and you find yourself looking behind the curtain.

Which, at times, can be devastating as you reconcile who they are in reality is starkly different from how you dreamed them up. Never mind the complication of separating your relationship with a parent with how they treat their spouse and friends, and whether you should allow that to affect your relationship with them.

The mental and emotional journey Alia goes through as she navigates her parents’ truth really takes on a different aspect of the coming of age genre we don’t see enough of.

How It Touches Upon Indian Culture

I would submit that India Sweets and Spices tries to be fair when it comes to showing, and sometimes critiquing, India and Indian culture. Does it note it is very patriarchal and generally beneficial to men? Yes. But it shows that the men heavily rely on women since they manage the more complex parts of their lives – like family and socializing.

Does the film present aunty and uncle culture as comedic? ABSOLUTELY! Yet, no one given that title seems to be the joke. They are just older people who want to party, are a little nosy, but with the sense of community presented, even if not directly related, you get the vibe these titles aren’t just about respect but also a reminder of how intertwined everyone’s life is – for better or worse.

Then, when it comes to the topic of arranged marriages? Again, there is nuisance there. In the long term, you can see the benefits as, even if it isn’t the most loving and romantic relationship, each person knowing their role can allow them to be prosperous together. Yet, it is far from ideal under some circumstances, and hoping to meet the right one on your own is the better option.

These topics and more make it really seem like Malik wanted you to know what it means to grow up in an Indian family and community, but without watering down the less inauspicious aspects or playing up the comedic moments to the point of creating caricatures.

India Sweets and Spices is the type of film you shouldn’t ruin by seeing the trailer, which gives everything away. Speaking as someone who went in blind, with just seeing the poster, it amazes you and enchants you, and really speaks to how unfortunate it is that more cultures don’t get featured with such honesty as in India Sweets and Spices. For whether it is how women are treated, the haves and have nots angle, those who immigrated vs. first generation, there is so much here!

Hence the recommendation. Everything we noted and more was packed all into an hour and 41 minutes of bliss that leaves you wanting to know what is next and even for details to be embellished when it comes to certain storylines. 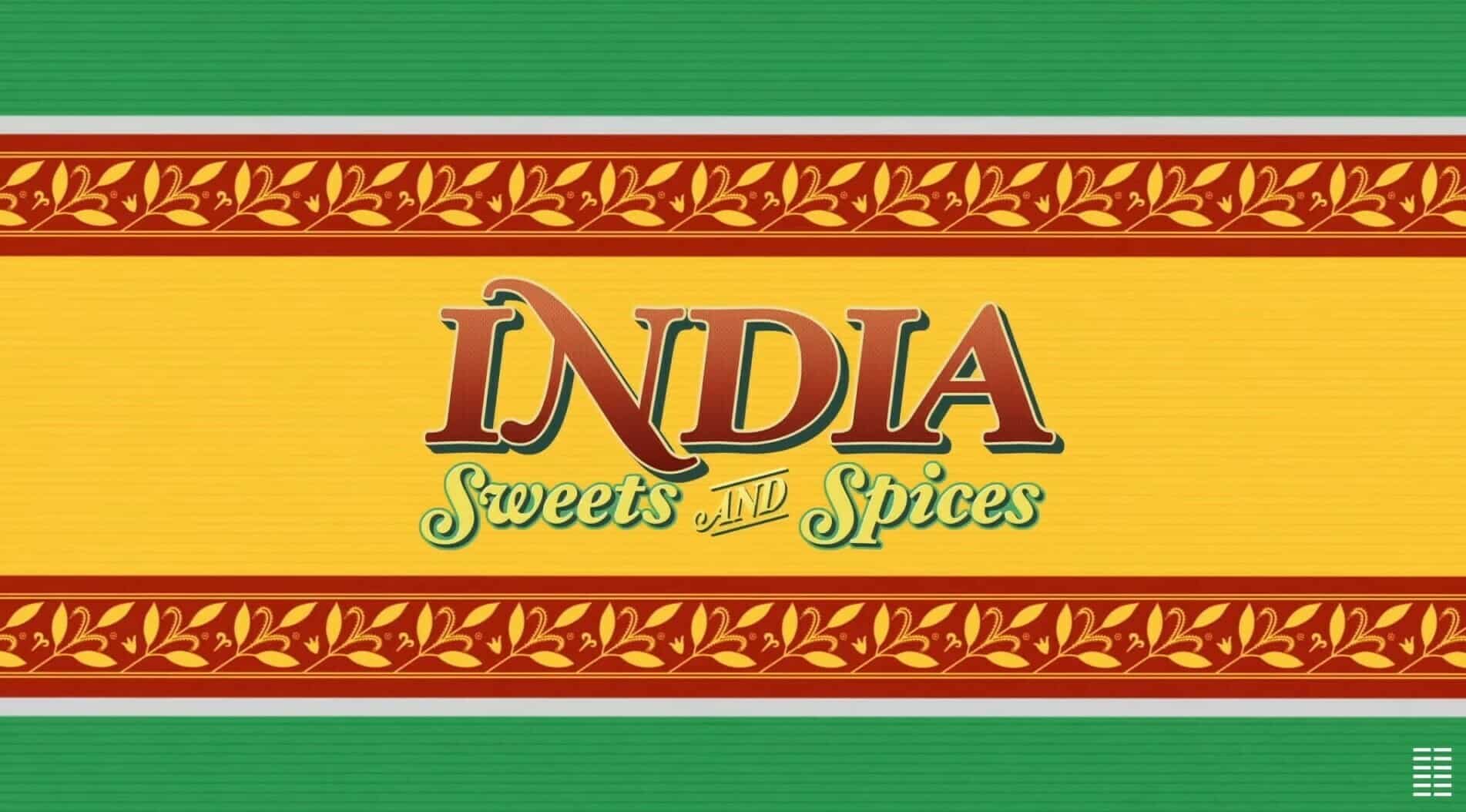 India Sweets and Spices (2021) – Review/ Summary (with Spoilers)
Who Is This For?
Those who less so want a run-of-the-mill, young adult romance and rather watch the relationship between a daughter and her parents evolve, deepen, and become complicated as she sees them beyond mommy and daddy.
Highlights
Sheila
How Alia's Relationship Changes With Her Parents
How It Touches Upon Indian Culture
Disputable
86
Follow Wherever I Look on Twitter and Instagram, Like us on Facebook, and Subscribe to the YouTube Channel.