How I Became A Superhero reminds you that superpowers have long lost their luster as a hook, and you need good characters and a story.

Lt. Moreau has been on the decline for the last ten years, and because of that, he is assigned a partner, Schaltzmann. She isn’t a rookie, but when it comes to dealing with people who have stolen superpowers, she is as new to this phenomenon as everyone else. However, as she gets to know Lt. Moreau and his backstory, she grows closer to him and realizes there is so much more to the man than it seems.

There Is Little To No Lore or Culture Established

You’re just dropped into the world of How I Became A Superhero without there being much if any, explanation on why their world is the way it is. Did heroes always exist? Did they appear years ago, and people have grown accustomed to them? Are there supervillains with powers from birth? How has the government managed people who could potentially wipe out humanity? None of this is gone into. The film pretty much sidesteps any sense of developing an extended history or culture and just hones in on the lives of its lead characters and their story. The bigger world around them is just a series of sets for them to perform.

In the film, a man named Naja is the villain, has a gang, and is draining the blood of heroes to create this inhalant that allows common people to have superpowers for a short time. His villainy is good enough to be presented as evil since he is even willing to kidnap children for their powers. However, like the world Naja lives in, so little is presented about him that his villainy is purely about his actions than him, the character.

It Lacks A Hook

But perhaps the big issue with How I Became A Superhero is that it lacks a significant hook. From the heroes to the villain, nearly every character is dry, and even though there are cool special effects, unless you are just into superhero films, in general, people firing beams from their head or having the ability to conjure fire may not entertain you. If anything, I’d say the one character who pops in the film is Henri, a former superhero who was forced into retirement due to developing Parkinson’s disease. For while everyone else comes off watered down or stale, he has an eccentric personality that almost acts like the court jester amongst an overly serious royal court.

But with Henri not being the lead, that energy he gives is spread out, so while he appears when absolutely needed, we’re usually stuck with Moreau and Schaltzmann, who heavily rely on action scenes to keep you from abandoning this film.

How I Became A Superhero is not this year’s Code 8, in terms of bringing something to the superhero genre that DC/ Marvel haven’t exploited ad nauseam. Instead, it’s a basic superhero film that lacks a significant hook in its story or characters and likely will disappear into the chasm of Netflix’s archive, like so many other films acquired for the sake of having an extensive library. 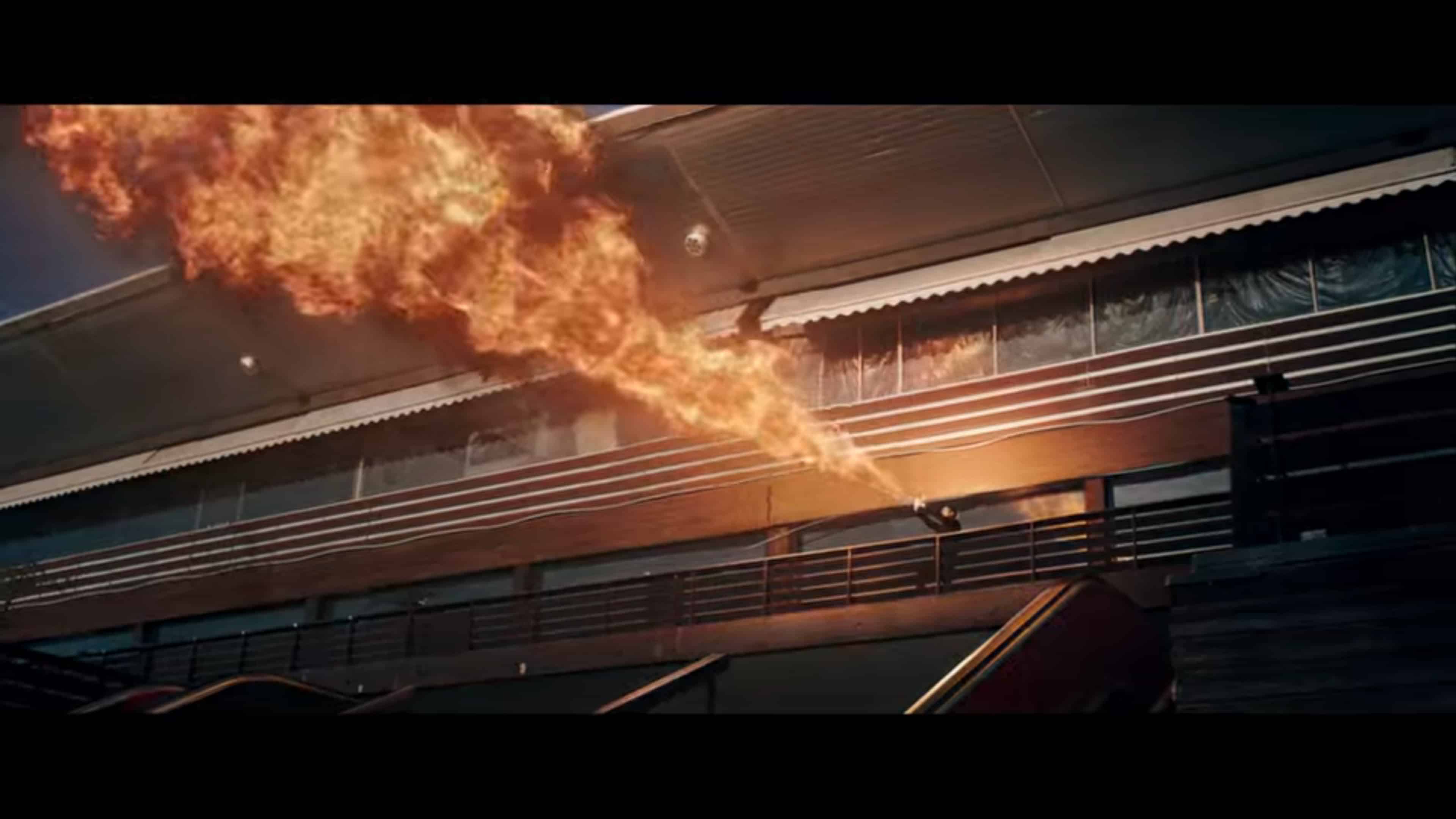 How I Became A Superhero (2021) – Review/Summary (with Spoilers)
Who Is This For?
Those who just love superhero films, no matter who is in it, the quality of the story, or whether the use of superpowers is a crutch.
Highlights
Disputable
There Is Little To No Lore or Culture Established
The Villain
It Lacks A Hook
69
Subscribe to our mailing list