After the disappearance of her mother 15 years ago, Sam found herself under the care of Nathan, who is a member of The Firm, and Sam’s mother, Scarlet’s, former employer. And just like Scarlet, Sam ends up killing the wrong person and losing The Firm’s protection. But Sam’s screw-up comes from not only shooting the wrong person but going off-script to save a little girl named Emily who reminds her of herself. Thus setting in motion Sam learning why her mother abandoned her, as swaths of henchmen rain down on Sam with various kinds of weapons.

Good Chemistry Amongst The Heroes

Whether it is the mother/ daughter relationship between Sam and Scarlet, the queer vibes you get from Scarlet and Anna May, or even how Emily finds a new family thanks to Sam, nearly every combination works perfectly. Thus making it so, when the main villain of the film, Jim McAlester, sends his thugs en masse, you genuinely worry about who is going to survive since you know someone has to be a sacrificial lamb.

So Only The Heroes Can Be Women?

While it truly is wonderful to see strong women across age brackets and different ethnicities come together to defend one of their own, there is a need to ask: Why are none of the villains women? Specifically, why, amongst the dozens of thugs McAlester and even Nathan sent, there wasn’t one woman?

This is an issue for us because too many films do this when it is a female hero. Which is strange since likely each lead actress has a stunt double, and I’m sure there are hundred looking for work, even if it is them getting their butt kicked. So why, since Jim wants you to know he is a feminist, not a single woman was sent to hunt down Sam to avenge his son? Heck, when Nathan wanted to get the money Sam failed to get, why did he send three men who, seemingly, Sam has whooped the behinds of before?

I mean, outside of Ruby Rose in John Wick 2 and Cate Blanchett in Thor: Ragnarok, I find it challenging to even remember when a man had a significant fight against a woman in an action film, never mind two women were compelling adversaries.

I recognize the Russian mafia exists, amongst many others, but am I the only one who feels Russians have become too often the defacto villains? Like white men representing big evil, it is as tired as run-of-the-mill thugs not being women. But what doesn’t help is there isn’t even an effort for Jim to stand out. At least in the film Nobody, they made their Russian villain charismatic and a bit weird. But Jim? He is your monotone voice, dead in the face Russian, who appears to have a minimum amount of effort put into his character.

Good Chemistry Amongst The Leads Used To Mask Giving Us Details

Though all the women, and Emily, in the film, have a good dynamic, it seems this is used to sidestep talking about anyone’s backstory. We don’t learn how and why Scarlet joined The Firm, Sam’s dad is barely talked about, how The Library crew started isn’t gone into, and when it comes to Scarlet and Anna May’s side-eye-worthy relationship, that too is barely touched upon. Which is frustrating for as much as there could be a sequel to this, the fact we didn’t get any notable information the first time around lessens the desire to even get a sequel.

I wouldn’t say Gunpowder Milkshake is a disappointment, but it certainly is more of the same. So while something to watch if you have nothing better to, it isn’t must-see content on Netflix. 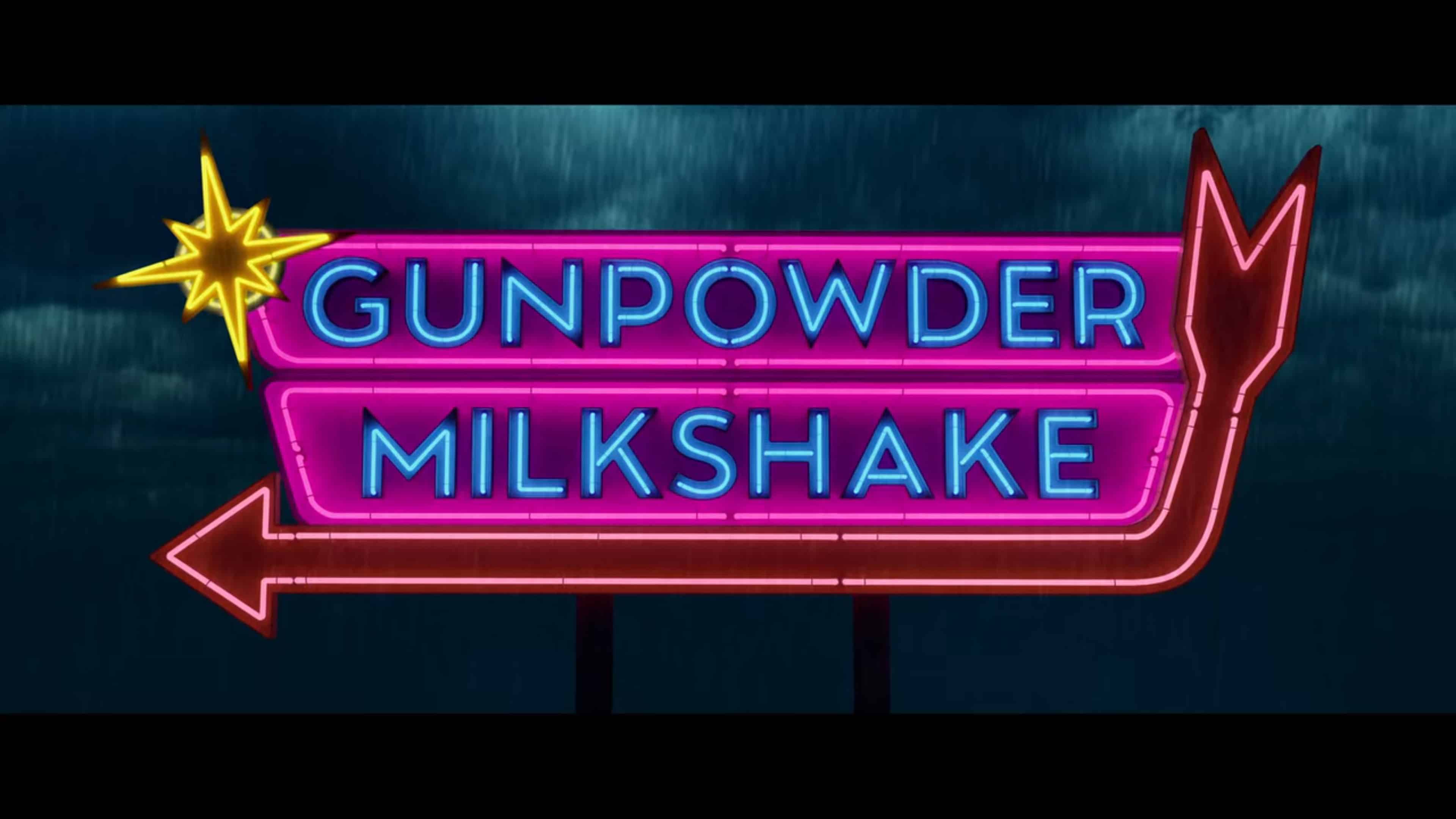 Gunpowder Milkshake (2021) – Summary/ Review (wth Spoilers)
Who Is This For?
Those who wanted to see multiple famous stars of action movies and fantasy shows kick ass.
Highlights
Good Chemistry Amongst The Heroes
Disputable
So Only The Heroes Can Be Women?
Basic Russian Villain
Good Chemistry Amongst The Leads Used To Mask Giving Us Details
71
Follow Wherever I Look on Twitter and Instagram, Like us on Facebook, and Subscribe to the YouTube Channel.