“Code 8” gives a pleasant alternative to what the Marvel/DC brand has saturated the market with when it comes to superpowered humans.

Connor, like his father, was born with electrical powers during a period where those like him have lost favor. At this point in history, unlike those of yore, those with powers don’t fill the construction industry, amongst others, and are increasingly facing fear from the public and calls for being registered. Due to this, jobs are scarce, and with the creation of the drug Psyke, which is made from the spinal fluid of those with powers, things have gone from bad to worse for many.

As for Connor, specifically? Due to the job shortage, and police cracking down on people with powers who don’t have permits, he struggles to help his mom, Mary, see a doctor to begin chemo treatment. Something she desperately needs since, as someone with ice powers, the tumor is starting to force her to lose control. Leading Connor, desperate for money, to join a Psyke distributor in hopes of making enough money to save his mom and avoid the path that ended his dad’s life. 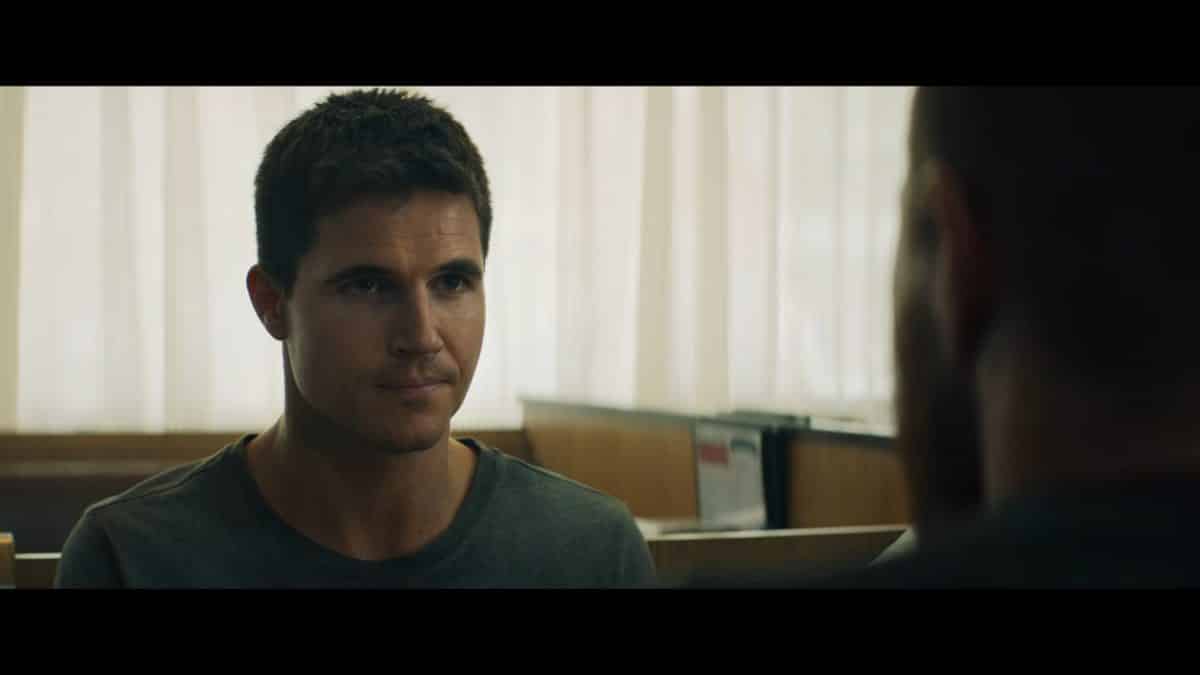 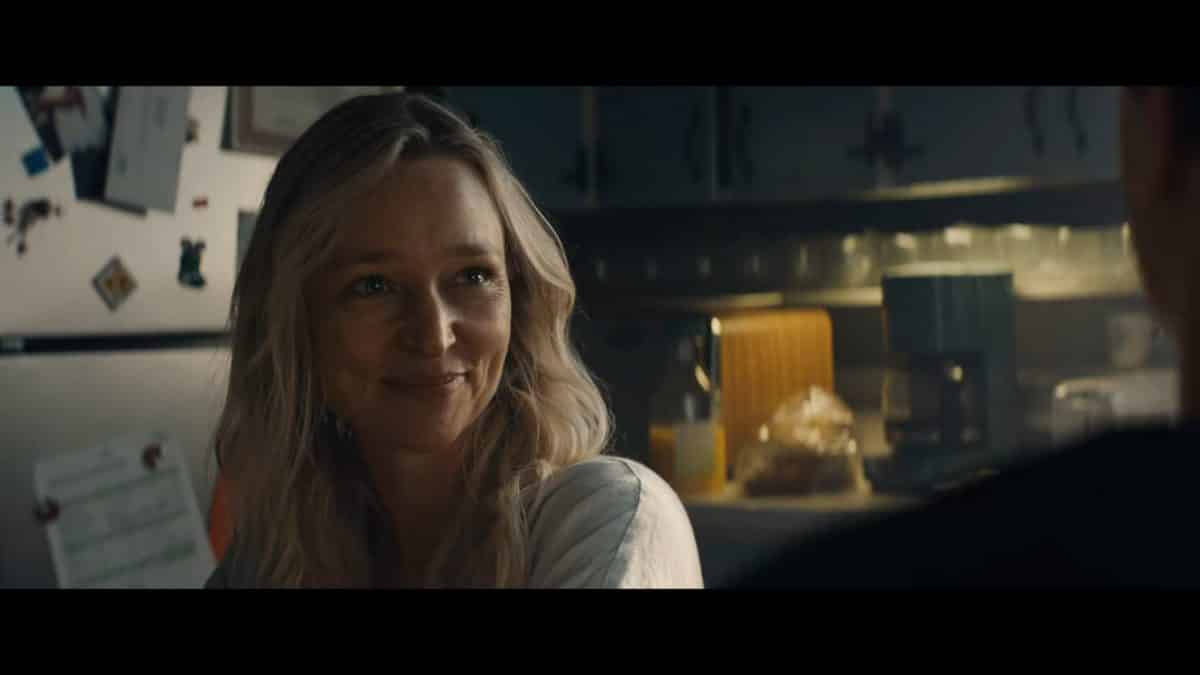 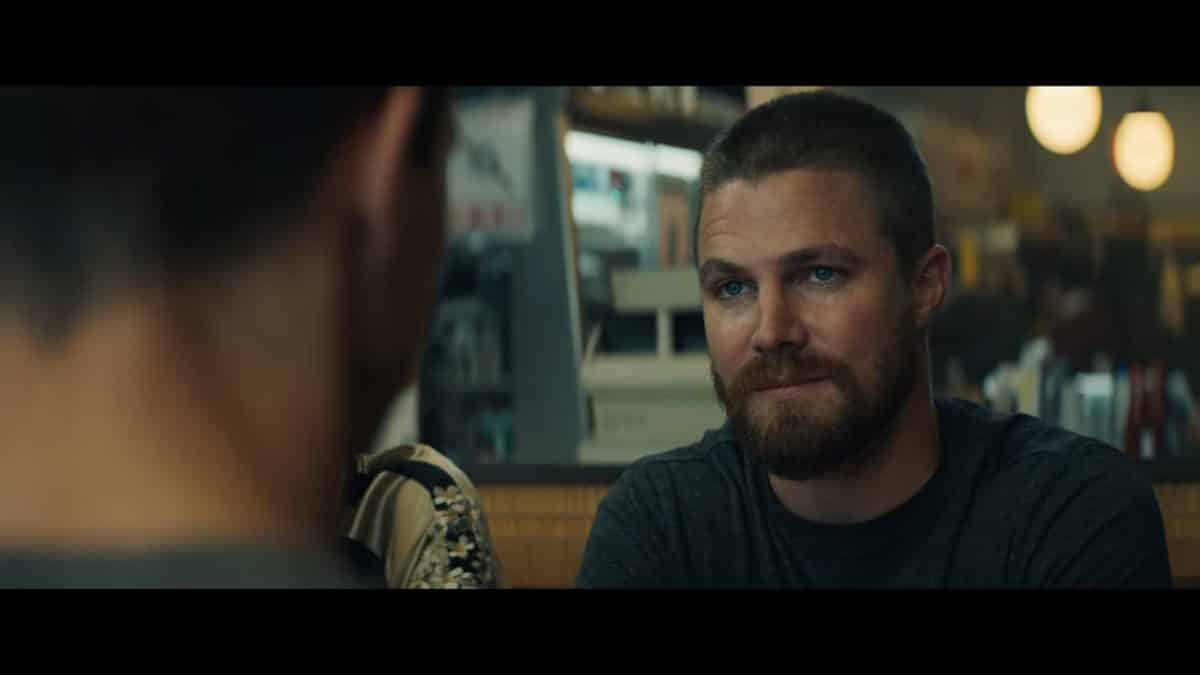 Thanks to Marvel, DC, and their parent companies, the superhero genre has been flushed with characters we’ve seen for decades, just with new faces and voices. Making it so everything is rehashed and oversaturated with special effects. “Code 8,” on the other hand, feels less about big visual effect budgets and massive stars, and more about the story. Something which reminds you that not everyone with powers finds their way to being part of some huge organization.

I’d say, in the ilk of the X-Men, “Code 8” reminds you that powers don’t always equate to hero status or riches. Rather, it leads to fear, one bad apple ruining opportunities for generation, and the kind of discrimination that fighting back against would make you a threat. The kind that could get you killed.

And it is in following a semi-regular person like Connor that you’re reminded of what the genre lost as it turned its back on regular stories and ventured further and further towards expensive blockbusters.

It’s The Rare Film You Think Should Become A Franchise

In case you didn’t know, as reported by Deadline[1], back in December, there will be a spinoff series for the mobile-exclusive platform, Quibi. And honestly, this seems like the kind of movie worth further expansion. For while it may not necessarily pack an emotional punch, it is something different, and despite only having a few million for its budget, no effect looks cheesy or eye-roll inducing. It’s everything you’d want in a film and in a franchise.

Now, this isn’t to say the proposed series, which seemingly won’t feature any of the cast returning, just the writers and director, will be good. However, it is definitely promising to see an expansion of this world and the people who try to survive in it.

“Code 8” shakes up your expectations and could possibly renew your love of the supernatural genre, thanks to it focusing on the people who are neither supervillains nor superheroes. They are simply people with powers trying to survive, and crime, unfortunately, being the only way society allows them to make any decent money. But what pushes this into being worth seeing is that it feels less about those with powers and more about the world they live in. There is no push to make someone the star or some kind of legendary figure. Connor’s story is universal in a way that feels forgotten yet creates excitement. So here is hoping that Quibi series doesn’t take something good and ruins it. 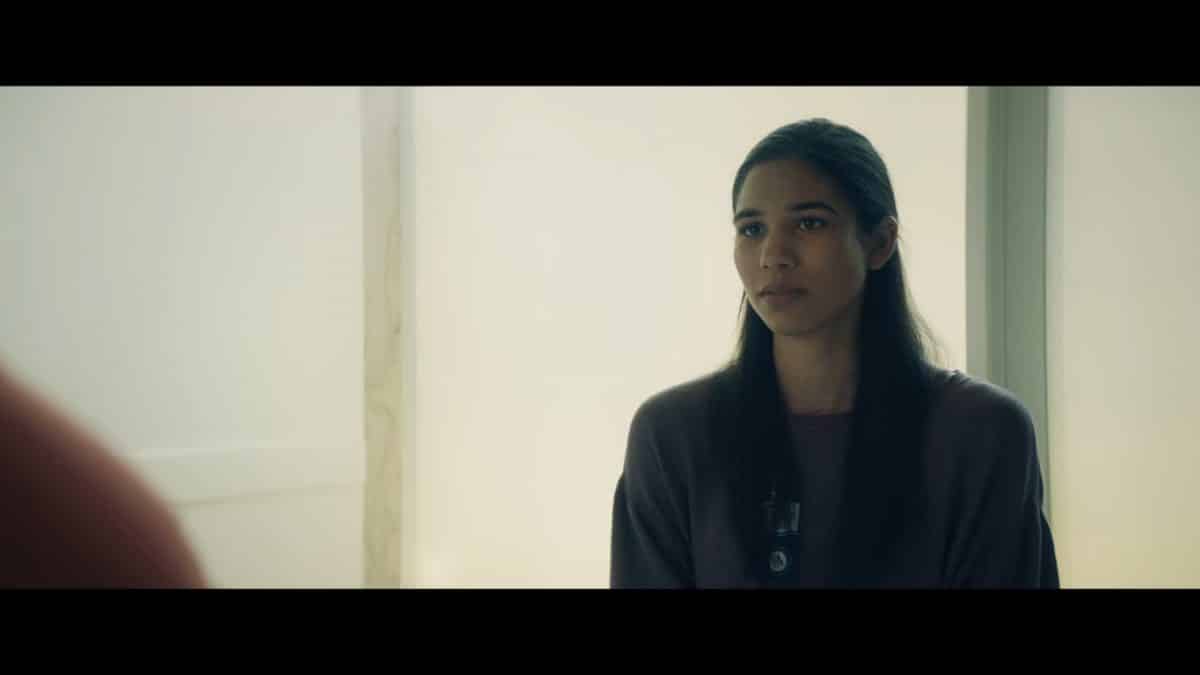 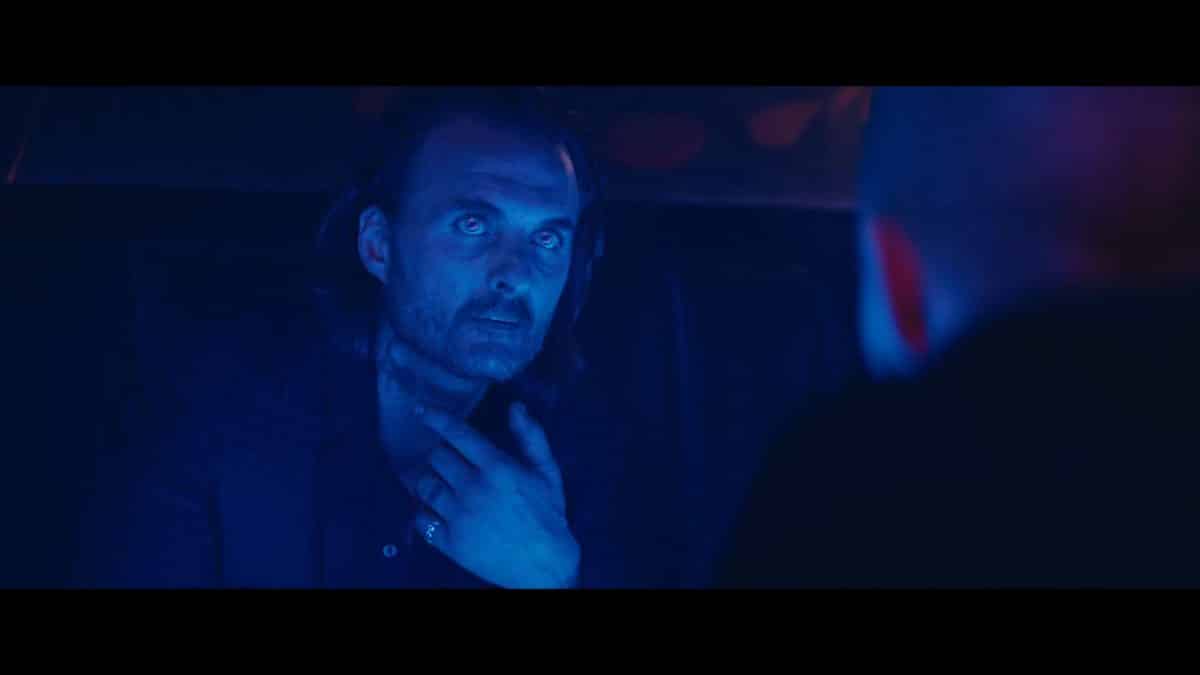 With money low, and his mom getting sicker, Connor joins a gang run by a man named Marcus. His direct contact though, is Garrett, who has a small gang that steals for Marcus and assists in the production of Psyke. Not in the form of kidnapping those with powers but seemingly finding materials which stretches out the spinal fluid they get.

However, Garrett, who finds himself growing tired of being a minion and wanting to be a partner, he gets greedy, and that leads to most of his team getting killed when Marcus betrays him. So, in retaliation, Connor works with a friendly cop, named Officer Park, and stages a takedown of Marcus’ operation. One which succeeds and leads to Garrett and Connor going their separate ways. Connor tries to use Marcus’ personal healer, Nia, to save his mom, at first, but with learning she takes on the affliction of those she heals, he backs down and lets her be free.

As for Garrett? Well, now without worrying about a partner, he takes Marcus’ place and plans his own empire. One in which he has no minions, partners, or what have you, to start, but he does have ambition and the ear of “The Trust” who control Lincoln City’s criminal underground.

Aside from what is already planned for Quibi, it’s hard to imagine an expansion featuring Connor. Garrett, maybe, but him rising up in the ranks, compiling a crew, and fighting off the cops, with their strange Robocop like droids? I think that would take away from what this film offers. So one can only hope the idea presented for Quibi does this justice.

Check Out The Short Which Started It All