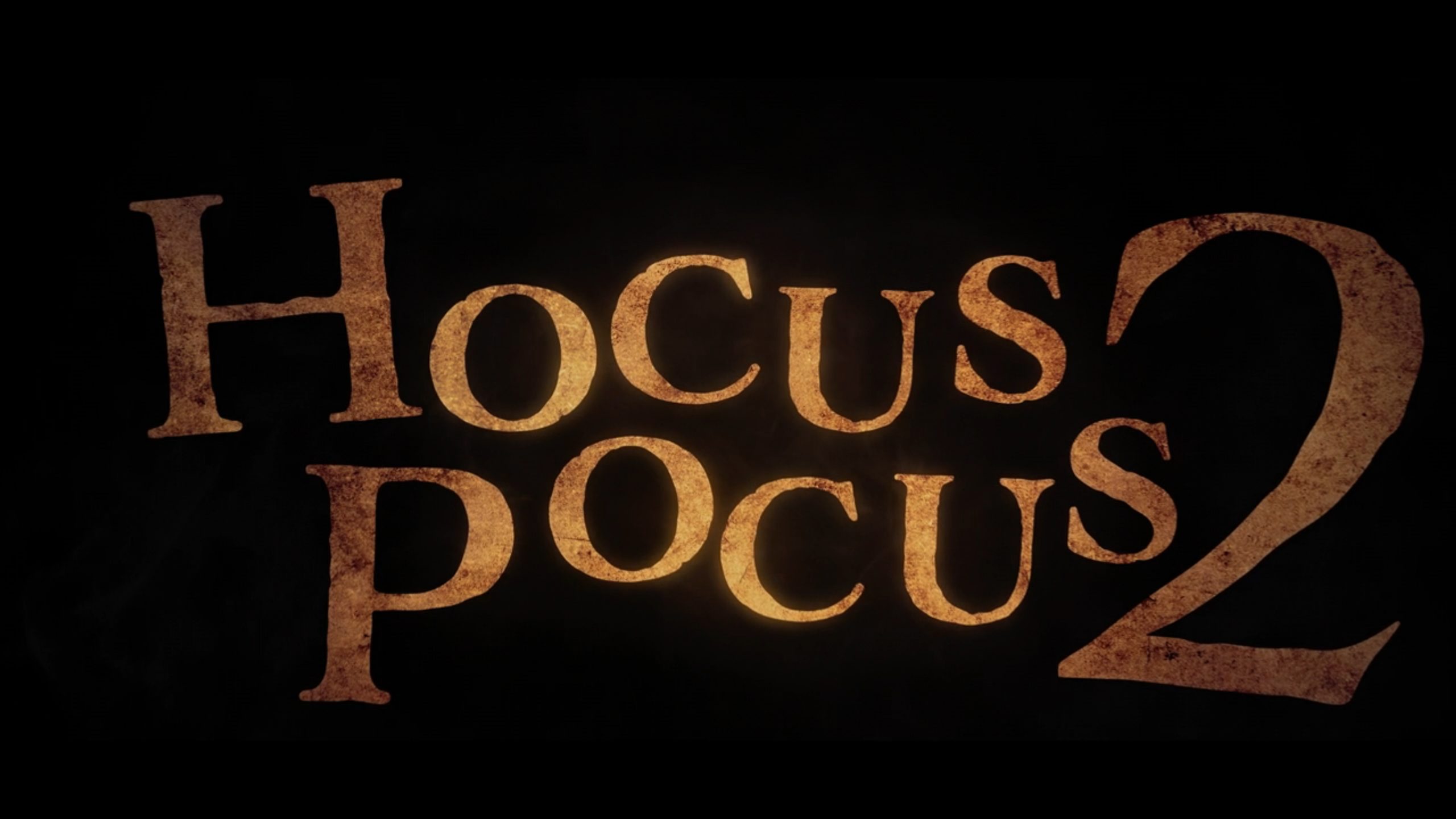 “Hocus Pocus 2” might be one of the few sequels you likely didn’t ask for that is far better than expected.

Thanks to one man named Gilbert, the Sanderson Sisters, Winifred, Mary, and Sarah, are back! Why? Well, like most of Salem, they have romanticized who the sisters were and considered them misunderstood. So, with that in mind, Gilbert, who owns a magic shop, tricks Becca, and her friend Izzy, into lighting a black flame candle he made, thus reviving the sisters.

But, this time around, the sisters decide, rather than seek out children to stay alive, since that didn’t work well last time, they will seek to become all-powerful. Which, if Winifred, Mary, and Sarah do the spell right, it would mean no need to consume children and all the power they need to get revenge on Salem, but in particular, the descendants of Reverend Traske, who sought to separate the sisters in 1653.

Why Is “Hocus Pocus 2″ Rated PG

Absolutely mesmerized by the occult, especially the Sanderson Sisters, Gilbert has dedicated his life to educating himself on them and magic. But, it isn’t just the story of the Sanderson Sisters that made him accidentally become their minion, but also a connection to what happened in 1993.

The eldest of the Sanderson sisters, Winifred is the actual witch of the family, with Mary and Sarah gaining powers from being in her coven.

Mary is the cook of the family, who may have even invented some form of jello.

With a beautiful voice and face, Sarah was always tasked with luring children to their doom. But, alongside luring children, she has had the habit of luring people Winifred was quite fond of.

Alongside Izzy and Cassie, Becca has had this yearly ritual in what was “The Forbidden Woods” in the Sanderson Sisters’ time since she was 5. But, unbeknownst to her, those woods would lead to an awakening, not just of the Sanderson Sisters, but something within herself.

Mayor Traske’s ancestor, Reverand Traske, was the head of Salem as the religious leader. He is also the reason the Sanderson Sisters are some form of evil. But, Mayor Traske isn’t like that. He is dopey, relatively nice, and doesn’t seem to use his powers to control the fate of others.

Cassie was one of Becca’s closest friends but with Cassie getting absorbed into the world of her new boyfriend, a jock who makes fun of Becca, she has been iced out a bit.

By Giving Us The Whole Sanderson Sister Story, It Sets Up An Emotional Climax

While the original movie told us the sisters were hung for sucking the lives out of children, “Hocus Pocus 2” takes us back further, and it serves the film well. For by providing us the Sanderson Sisters’ origin story, as women ahead of their time, in Gilbert’s mind, you get to see the bond between the sisters deepen. It allows them to seem more complex and for you to understand Sarah and Mary’s dependence on Winifred, even with her treating them rather terribly.

Essentially, with their parents gone, she became their mother. So with that, you understand the dynamics and why they are willing to do what she says, including doing dark magic. Yes, she is probably only a few years older than them, so it isn’t like they were babes and she is all they know. But considering, in the past, they were essentially abandoned, perhaps left to begging or charity, their older sister allowing them to feel powerful is something not easily forgotten.

Naturally, “Hocus Pocus 2” isn’t a drama. It isn’t about the lack of autonomy Winifred had or the patriarchal system that wanted to punish her for not marrying someone at 16. It’s a comedy made for Disney+. This means comical moments like Mary, who always gets the odd flying apparatus, having some kind of Roomba to fly on and the sisters being confused with modern products and technology. Such as automatically sliding doors, which lead them to think Becca is a powerful witch.

But there are many other moments that can make you laugh audibly. Not to the point of being unable to catch your breath, but enough to do more than fuel a sense of nostalgia.

All I will say is: Absolutely not. They got lucky with this one, and they shouldn’t push it.

The Protagonists Are A Ends To A Means

Becca, Izzy, and Cassie aren’t the type of characters who you want to see take the baton or are given a notable reason to care about. They have your generic “Our friend got a boyfriend, and now she has ditched us” storyline, and we don’t learn much about Becca or Izzy at all. We know Izzy’s mom can be a bit much, but overall is sweet, but that’s it. As for Becca, the lead, we don’t meet her parents, learn her history, nothing which could make her seem like anything beyond the catalyst so the Sanderson Sisters could be brought back to life.

Honestly, the same goes for anyone not named Winifred, Mary, or Sarah. They aren’t built to be anything more than fodder, and while it is a shame, at the same time, who would be able to compete when they are not the reason this sequel was made?

Hocus Pocus 2 (2022) – Review/ Summary (with Spoilers)
Overall
While nearly all new characters introduced fall flat, in terms of being a new story for the Sanderson Sisters, “Hocus Pocus 2” does a surprisingly good job that hopefully acts as the nail in the coffin for this franchise.
Highlights
By Giving Us The Whole Sanderson Sister Story, It Sets Up An Emotional Climax
The Sanderson Sisters Dealing With Modern Technology
Disputable
The Post Credit Scene
The Protagonists Are A Ends To A Means
80
Subscribe to our mailing list Follow Wherever I Look on Twitter and Instagram, Like us on Facebook, and Subscribe to the YouTube Channel.